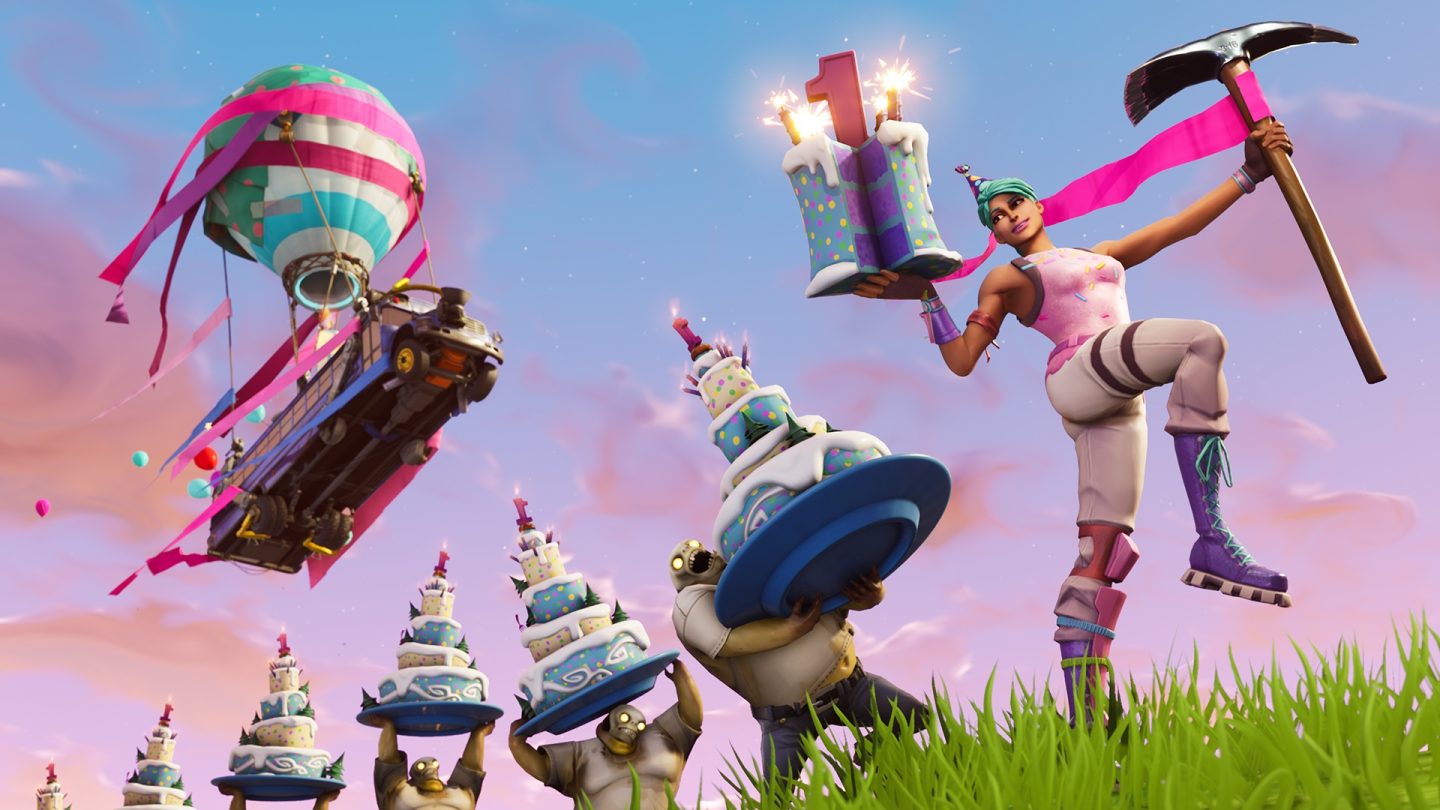 After a delay that still feels way too long, Fortnite is finally coming to Android. It’s launching first through the Samsung Galaxy App store, and after that, it will be available for anyone to download directly from Epic Games, Fortnite‘s developer.

This arrangement is unusual, to say the least. Legitimate apps are almost always distributed through the Google Play Store, because that way, you know that the apps are legitimate. Downloading software packages from unverified websites is an incredibly good way to install malware; giving users one place to download apps from where the software is vetted and verified helps keep things secure.

But in return for maintaining the Play Store, Google also takes a cut of the revenue, and that’s not something that Epic Games is willing to forgo. That’s why the company is distributing Fortnite for Android through its own servers, a move that one report suggests will cost Google $50 million in revenue in the first few months alone:

With the Android launch finally upon us, we project that, based on Sensor Tower Store Intelligence data, Google stands to miss out on at least $50 million in platform fees during the remainder of 2018 due to this unprecedented decision.

Fortnite has grossed more than $180 million so far on iOS devices, where it has been available exclusively since launching March 15 in an invite-only beta that later expanded to all App Store users. Sensor Tower estimates that Apple has made more than $54 million from the game so far via its 30 percent cut of all in-app spending on its store.

We expect that once Fortnite rolls out to the full compliment of supported Android devices, its launch revenue on the platform will closely resemble the first several months of App Store player spending. There is a chance that it will even surpass what we’ve witnessed thus far, based on factors such as the game’s increasing popularity, the growing impact of each new season’s Battle Pass on revenue (these release every 10 weeks), and the potential for players in countries where both Google Play and the iOS version are not available to directly download the APK and spend in the game.

Google takes the same cut of in-app purchases, 30 percent. Although Fortnite is free to download and play, in-game cosmetic items can be purchased, which is driving hundreds of millions of dollars in revenue for Epic Games.