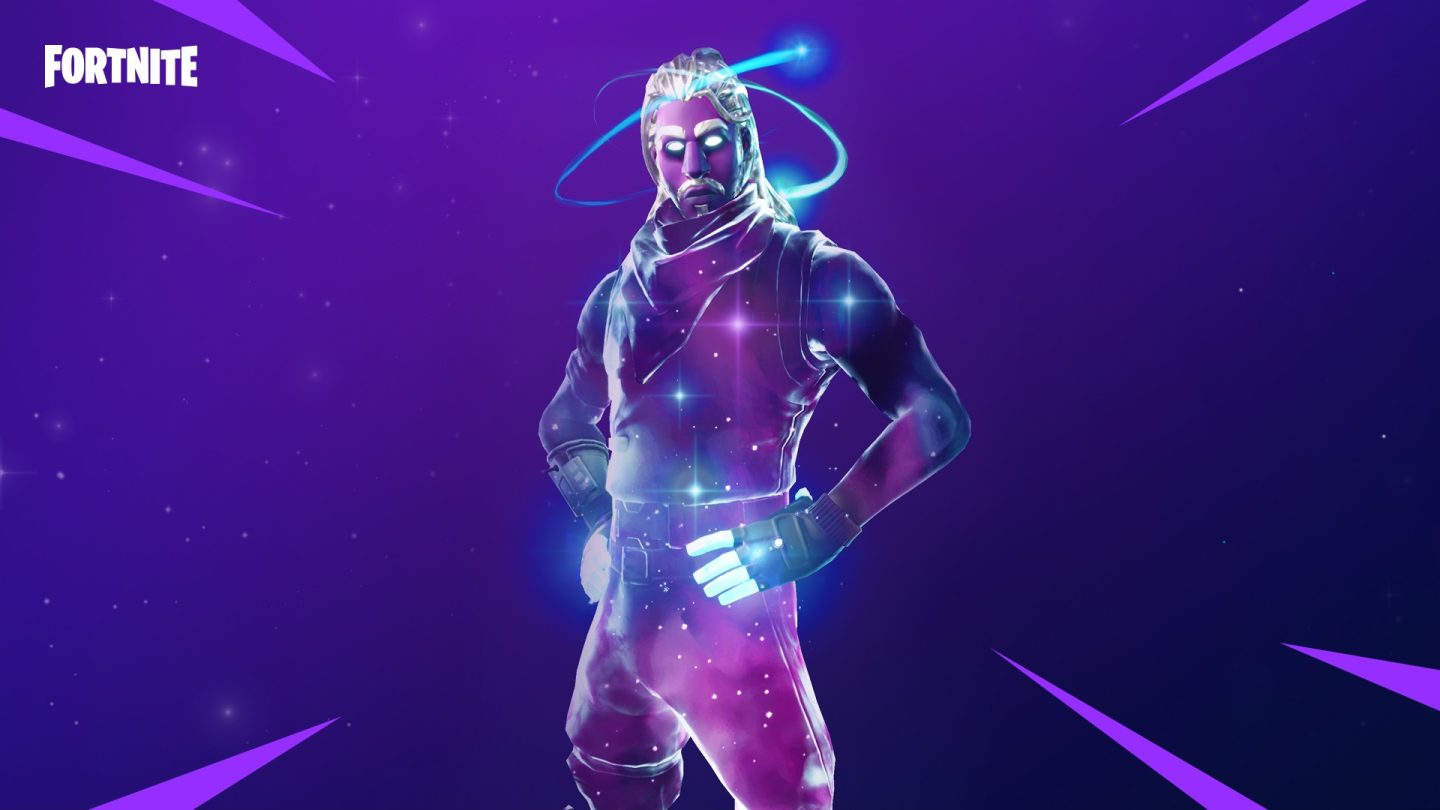 Samsung’s Galaxy Note 9 unveiling is going on as we speak, but unless you’re itching to spend $1,000 on a new phone, we have some other news that will be far kinder to your wallet. Fortnite is, at long last, available on Android — but only if you’ve got a recent-model Samsung Galaxy phone or tablet.

Reports have indicated that Fortnite for Android will only be a Samsung exclusive for a short period of time, and after that it will be more widely available. Fortnite is the most popular mobile game right now, and it’s a big money-maker for Epic Games. Presumably, Samsung spent a whole bunch of money to make Fortnite an Android exclusive, even if just for a few months. We’d expect to see it brought to other powerful Android devices in the fall, and even before then, there’s a good chance that someone will manage to hack the APK and side-load it onto other Android devices.

If you want to download Fortnite on Android right now (and you have one of the qualifying Samsung Galaxy devices), just head over to the Galaxy Apps store, which should be already installed on your device. From there, search the listings for ‘Fortnite’ or ‘Epic Games,’ and you should see the Fortnite Installer (which is just a 4MB app used to install the full game) listed there.