Why Netflix canceled ‘The OA,’ and why your favorite streaming show might be on death row too 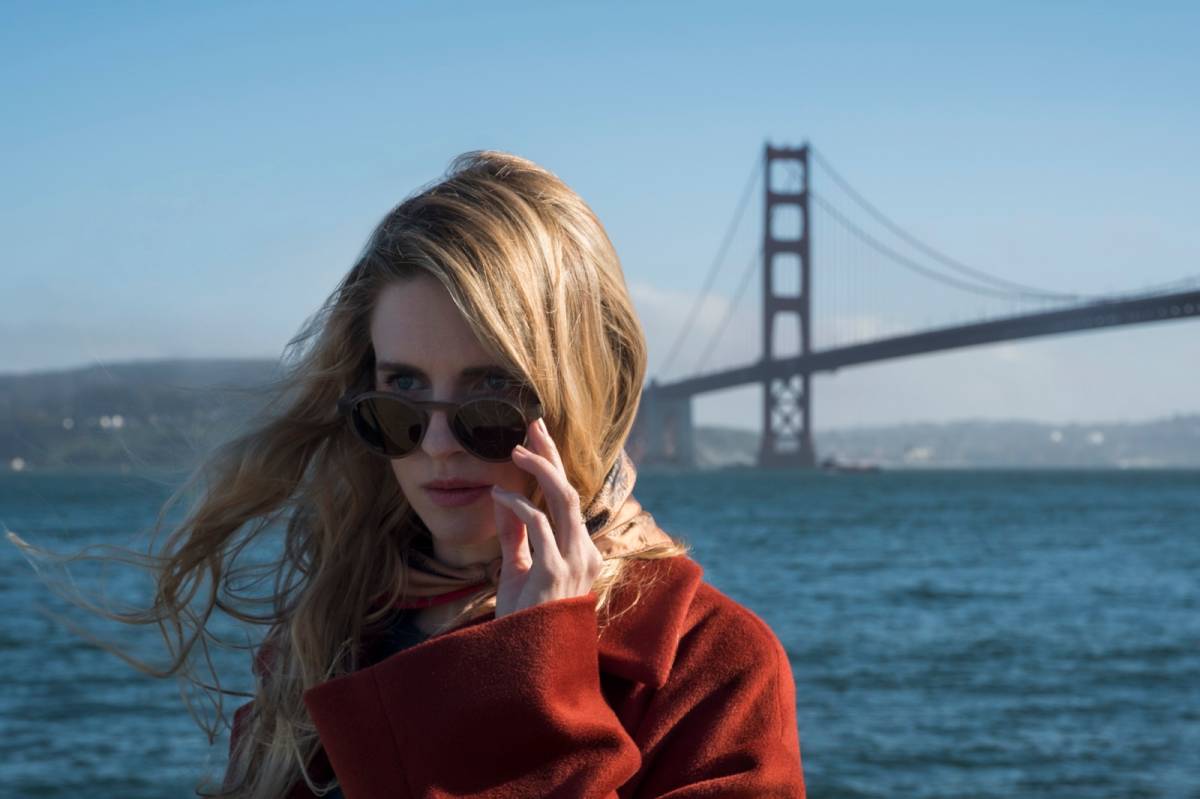 I’ve heard good things about Netflix’s The OA ever since it debuted back in 2016, but I never got around to moving past the first episode, always postponing it in favor of something else that had just started.

And then it happened, three years and a second season later — Netflix suddenly canceled the show, leaving many fans frustrated over a supposedly great cliffhanger that I’ve yet to discover. So why did Netflix can the project? It turns out the real reason is probably what you expected, but with a slight twist.

“We are incredibly proud of the 16 mesmerizing chapters of ‘The OA,’ and are grateful to Brit and Zal for sharing their audacious vision and for realizing it through their incredible artistry,” Netflix’s vice president of original content Cindy Holland told Variety. “We look forward to working with them again in the future, in this and perhaps many other dimensions.”

The show enjoyed stellar reviews, so Netflix’s decision to cancel it seems rather strange. TV networks would never do this. Instead, they’d try to milk a TV series for as long as possible — look at AMC’s three distinct Walking Dead series and their plans for standalone movies. But not Netflix.

This isn’t the first time that Netflix has canceled a popular TV show after just two seasons, and it won’t be the last time either. Some of your favorite running shows might be on death row as we speak.

The reason why Netflix canceled The OA doesn’t have anything to do with the quality of the show, but with the way Netflix can make money off it. A report from The Information revealed in early July that Netflix is a lot more careful with its budget than before. The increased popularity of an existing TV series might hurt Netflix’s bottom line. After a couple of seasons, Netflix would have to ink new deals with showrunners, cast, and crew, and the new contracts likely come with pay increases that come out of Netflix’s coffers.

Netflix does make plenty of money from the membership fees fans pay. But certain shows aren’t worth a renewal beyond the first two seasons, as they aren’t likely to bring in more subscribers on top of the dedicated fans that follow the series. In other words, in the case of The OA, the cost of a third season might not have been worth it when compared to the new viewers the show can bring in.

How many people watched the two OA seasons? Netflix hasn’t provided viewership data for the series, which is typical for the streaming giant. But, as we’ve already explained, its popularity isn’t the only factor affecting the fate of The OA. Or, at least, The OA’s numbers can’t possibly be as good as Stranger Things metrics, which is a monster worldwide phenomenon that’s been renewed for at least one more season.