Better late than never: PS4 and Xbox One controller support in iOS 13 is a game-changer 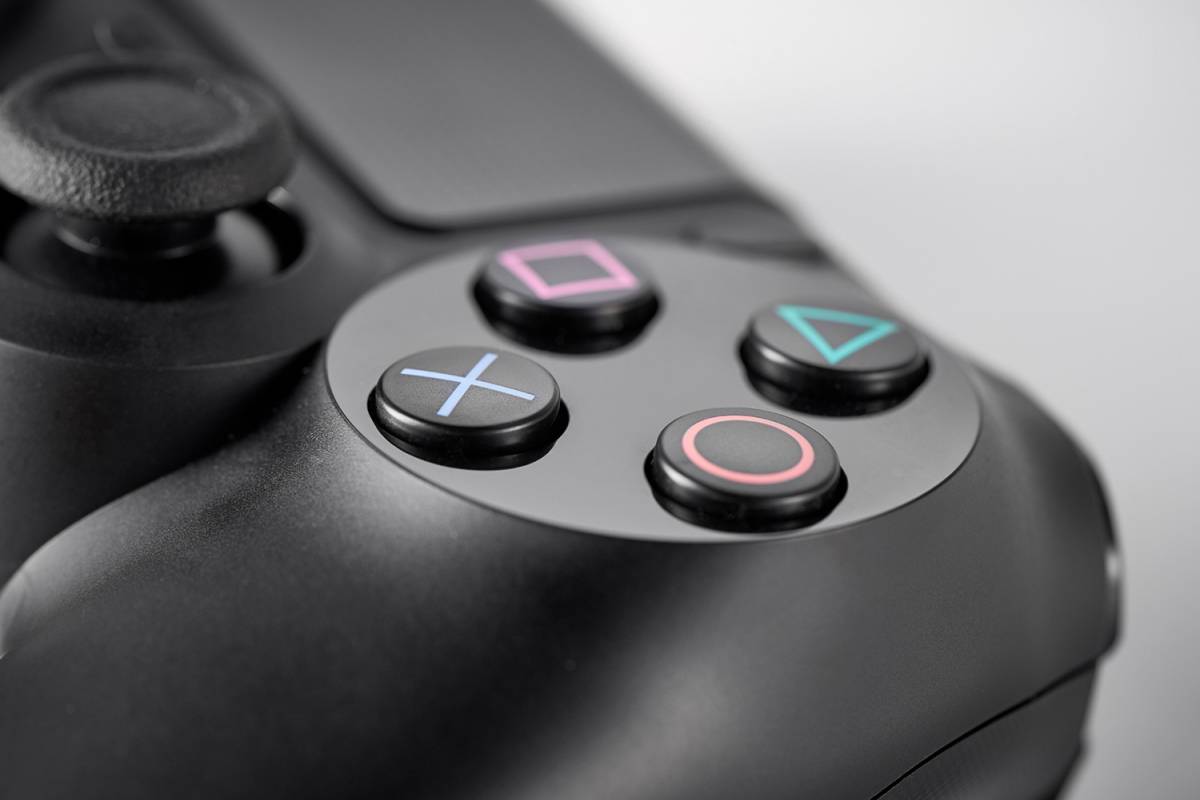 As the last video game console generation began to wind down, countless bloggers opined about Apple killing home consoles once and for all. It made sense on paper — Apple sells tens of millions of iPhones every quarter, and in the 21st century, we spend more time with our phones than we do with any other device we own.

Six years later, as PlayStation 4, Xbox One, and Nintendo Switch consoles continue to fly off store shelves, it’s clear that those bloggers were off the mark. Apple never made much of an effort to be a true competitor to the likes of Sony and Nintendo, which was perhaps most evident when it came to the lack of controller support for the iPhone, iPad and Apple TV. If you wanted to play a game with a controller, you had to get a third-party MFi controller.

But that all changed this week, as Apple announced during its WWDC 2019 keynote on Monday that PS4 and Xbox One S controller support is coming in iOS 13. The fact that it took this long for Apple to add this feature is astounding, but for the first time in years, I’m actually letting myself get excited about mobile gaming.

Taking a step back, I want to note that I have spent countless hours playing games on my iPhone and my iPad over the years. From Pokemon Go to Hearthstone to Monument Valley, there’s always something on my phone or tablet to fritter away with while I’m waiting on a subway or before I go to sleep. But none of these games hold my attention the way Assassin’s Creed Odyssey or The Legend of Zelda: Breath of the Wild can.

I was momentarily intrigued when Apple Arcade was unveiled back in March, but it felt like it might just be part of the puzzle that is Apple’s tenuous grasp on gaming. It turns out that the other piece of that puzzle was controller support, and now (providing the price is right), the idea of a curated subscription service packed with quality mobile games is significantly more compelling. If I can play Oceanhorn 2: Knights of the Lost Realm with a PS4 controller on my iPad or my iPhone, that’s where I’m going to play it. The same will be true of other games as well.

I am under no illusion that Apple is any closer to knocking the market leaders off their perch than it was six or seven years ago, but the addition of PS4 and Xbox One controller support is a bigger deal than it may at first appear to be. If you have ever paid for an MFi controller, you know just how striking the difference is between it and an official PS4 or Xbox One controller. Now that developers can build games with controller support in mind, knowing that millions of iPhone and iPad owners have consoles in their homes already, the sky is the limit for the future of iOS gaming.