Apple is finally going to put iTunes out of its misery

A little more than 18 years after Steve Jobs first introduced Apple’s iTunes software at the 2001 Macworld Expo in San Francisco, pointing to a “music revolution” that was underway, Apple is reportedly planning to say goodbye to the app once and for all.

The new Music is expected to take over the syncing functions as well as the Apple device management that users previously relied on iTunes for. That’s according to a new Bloomberg report, which said iTunes will be retired with the next major version of macOS.

We’ve known things were heading in this direction for a while now, and now it seems the end of iTunes is finally at hand. Bloomberg’s Mark Gurman reports that iTunes on the Mac will be replaced with standalone versions of the Music, TV, and Podcasts apps, which makes sense — iTunes had become for many users a bloated shadow of its former self, with so many bells and whistles crammed into the app that many users have just ignored it altogether for years.

Just a few days ago, we got our first look at what the new Music and TV apps will look like with the arrival of macOS 10.15 via leaked screenshots. This move by Apple, to use a trio of new apps (Music, TV, and Podcasts) to replace iTunes on the Mac follows Apple’s same media app strategy on iPhones and iPads, Gurman reports. 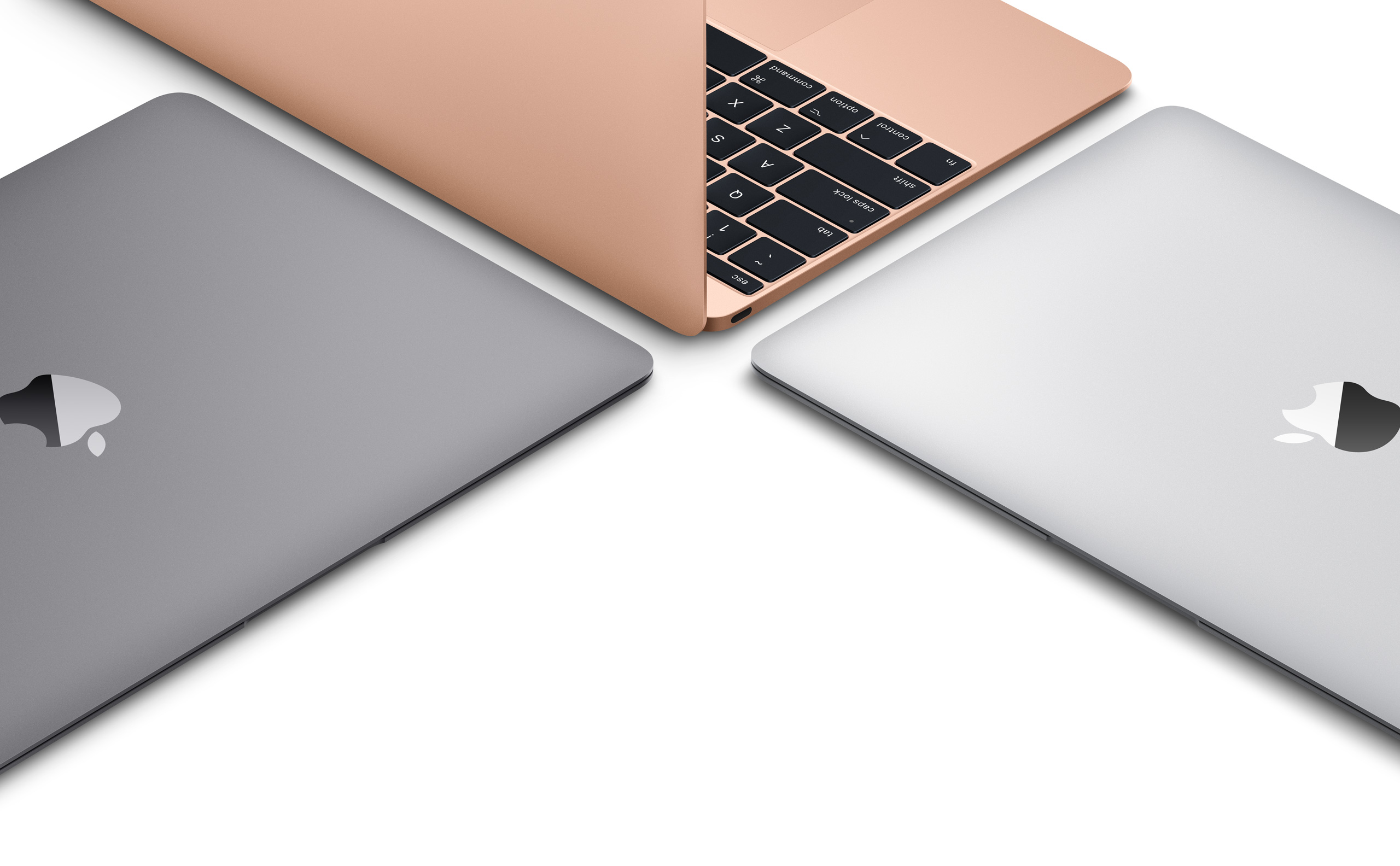 So get ready to pour one out for iTunes, the music software that prefaced Apple’s epic run from strength to strength starting in the early 2000s, and about which Steve Jobs said when the service was launched: “Apple has done what Apple does best — make complex applications easy, and make them even more powerful in the process. iTunes is miles ahead of every other jukebox application, and we hope its dramatically simpler user interface will bring even more people into the digital music revolution.”

Apple, by the way, is expected to introduce new versions of its OS for iPhones and iPads, Macs, Apple Watch and Apple TV on Monday during the opening keynote for WWDC 2019. The event gets started at 10 a.m. Pacific Time, and we’ll, of course, have coverage of all the news from the day.