Hilarious accessory reminds us how atrocious Apple’s new AirPods are 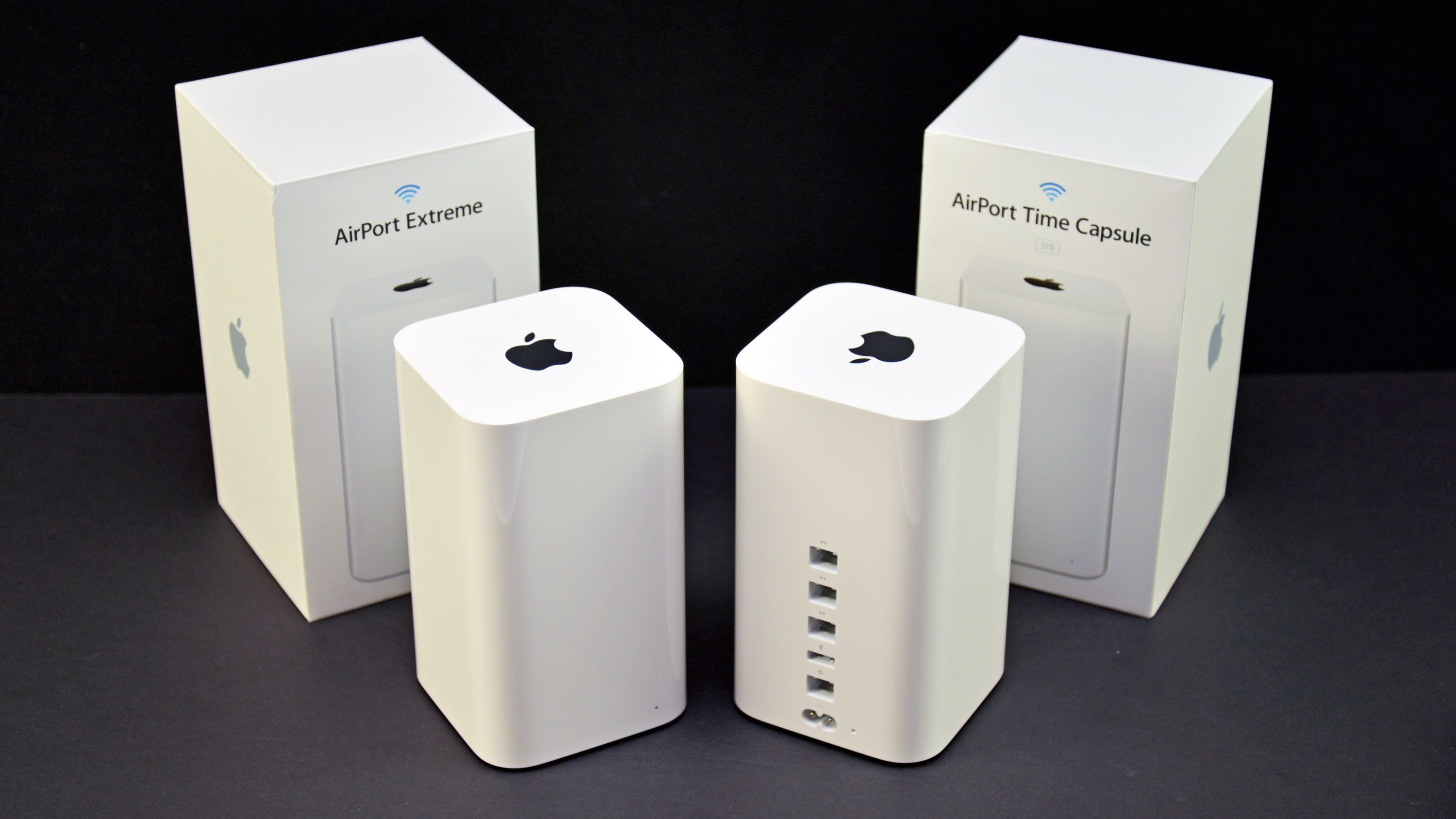 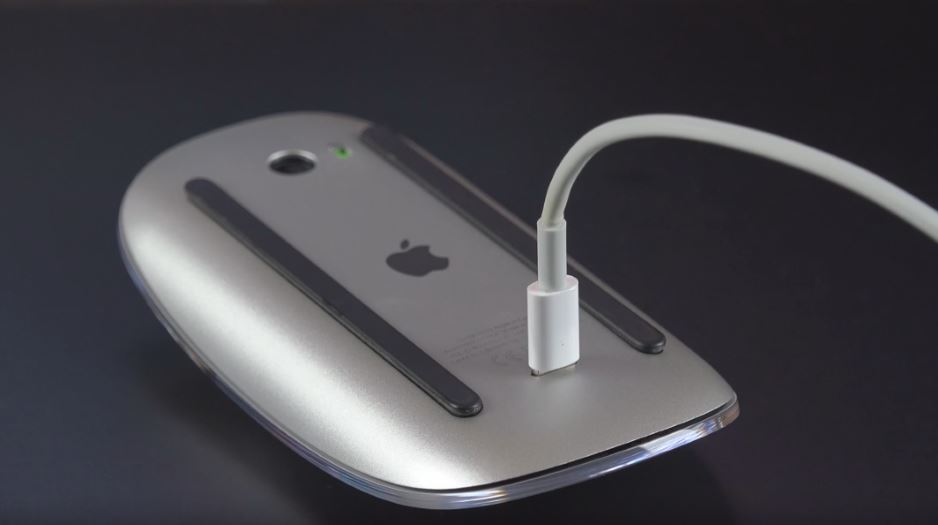 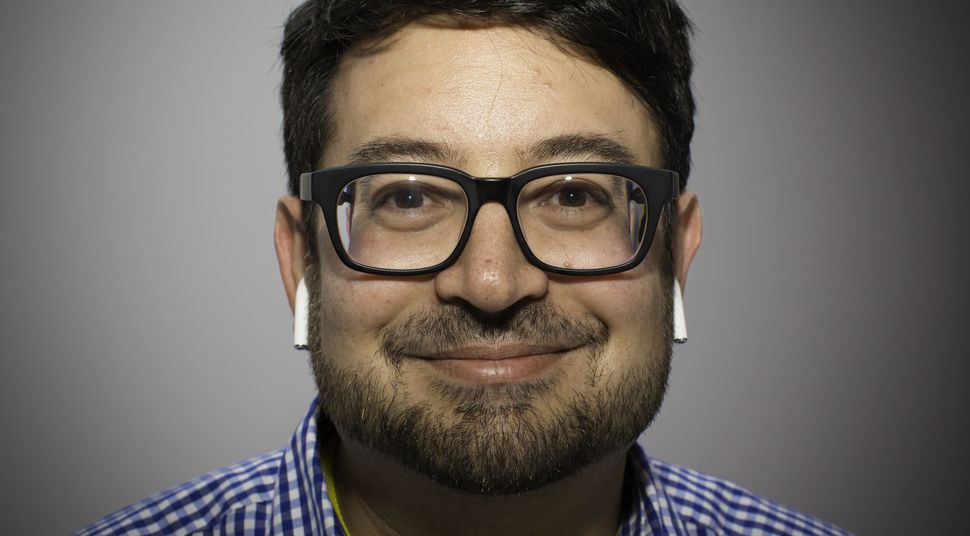