If VR is going to have a future, PlayStation VR can’t fail 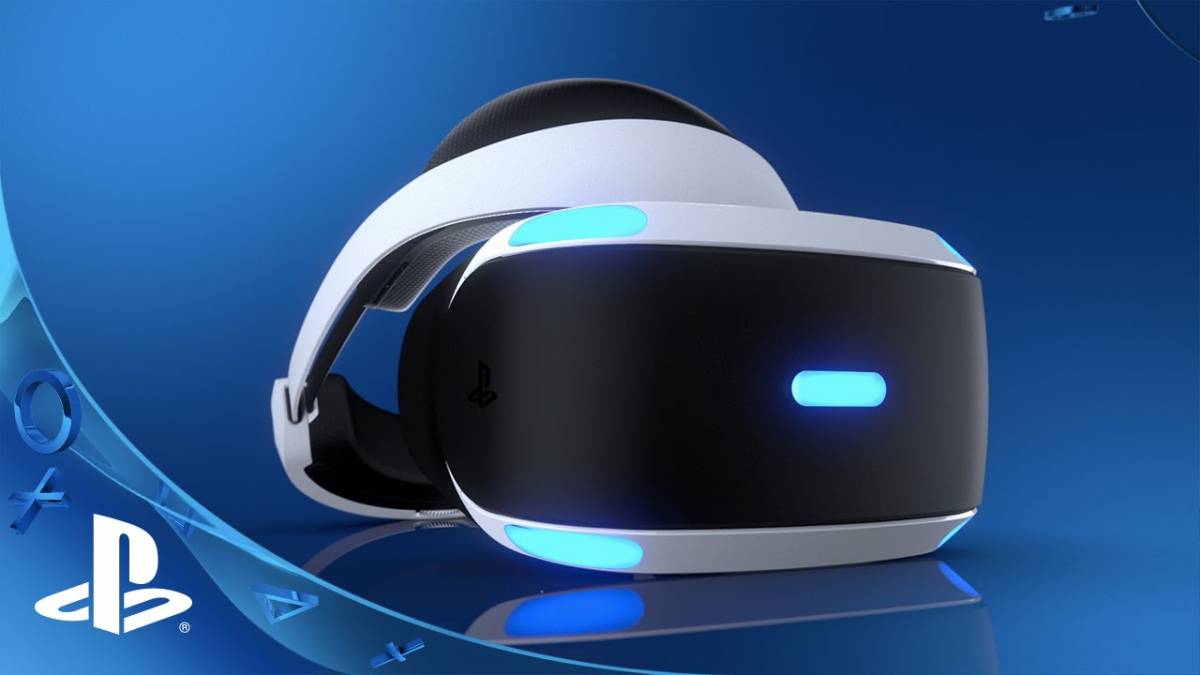