The best (and worst) thing about the HTC One M9 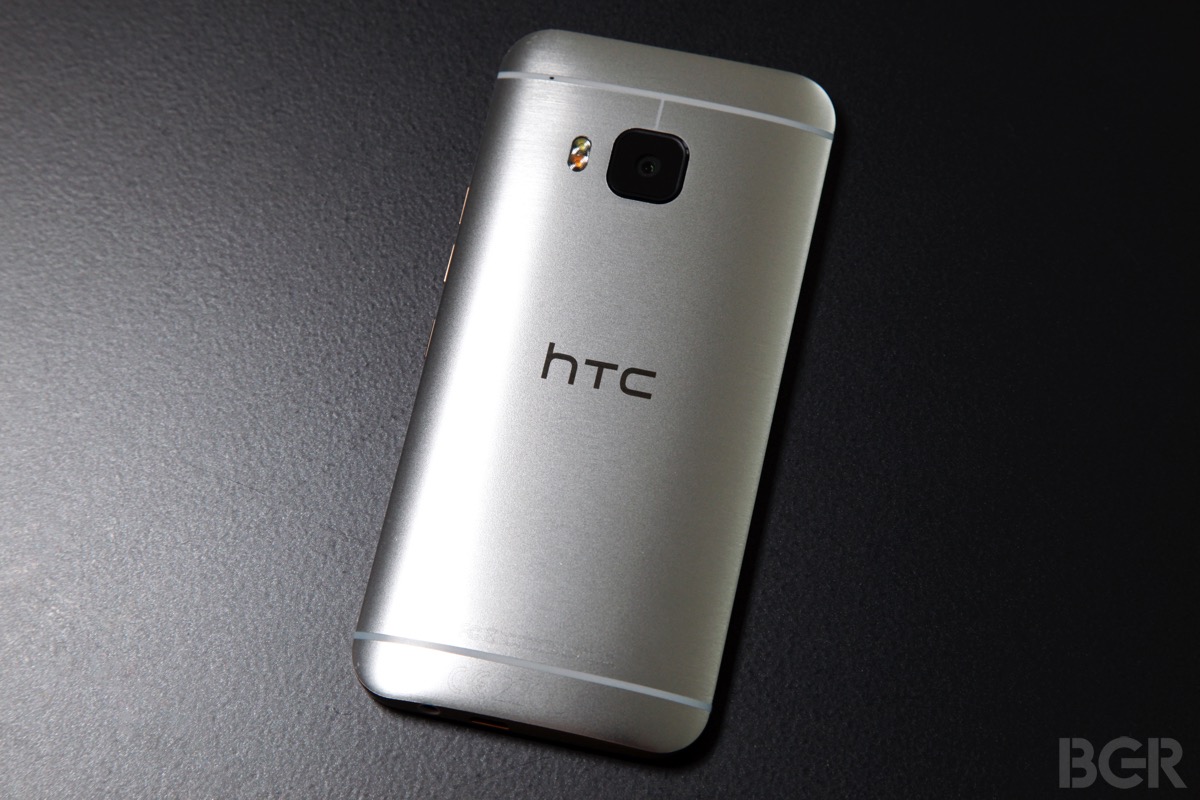 The new and improved HTC flagship phone for the first half of 2015 has finally been weighed and measured by technology bloggers and the press. Unfortunately for HTC, however, a common thread was found throughout. Everyone seems to agree that the new HTC One M9 is a fantastic smartphone inside and out, featuring cutting-edge specs and a stunning design that outclasses almost every rival smartphone on the market.

But that stunning design is also shaping up to be a big problem for HTC.

When we review the biggest smartphones of the year, we often supplement our main review with two additional articles that focus on the single best thing and the single worst thing about the handset in question.

With the HTC One M9, the best and worst things about the phone are one in the same.

In our in-depth review of HTC’s new One M9, we spoke at length about the design of the smartphone. It’s magnificent… a truly sleek and elegant phone that looks and feels like a best-in-class device.

Right here, right now, HTC needed an exciting new flagship smartphone. It needed something that would catch the consumer’s eye despite an onslaught of marketing and advertising from HTC’s larger rivals.

In this respect, HTC simply did not deliver.

Just look at the One M9 next to last year’s One M8:

Meanwhile, people around the world are still scrambling to buy Apple’s completely redesigned iPhone 6 and iPhone 6 Plus, and Samsung is about to launch the Galaxy S6 and Galaxy S6 edge, two flagship smartphones that feature gorgeous new designs and performance that slaughters everything else on the market.

This does not bode well for HTC.

The HTC One M9 is one of the most attractive and impressive smartphones that will be released in 2015. Of this, I have no doubt. But anyone who is the least bit familiar with the smartphone market may find the M9 far too recognizable to consider, especially when brand new designs are available from both Samsung and Apple.

2015 may very well have been the worst possible year for HTC to release a new phone that looks almost identical to its old phone. In the Apple world, this would be known as an “S” update (like the “iPhone 5s”), except HTC doesn’t have the market share, hype or brand strength to pull off an “S” update.

This is why the best thing about the new HTC One M9 — the phone’s amazing design — could very well also be its undoing.