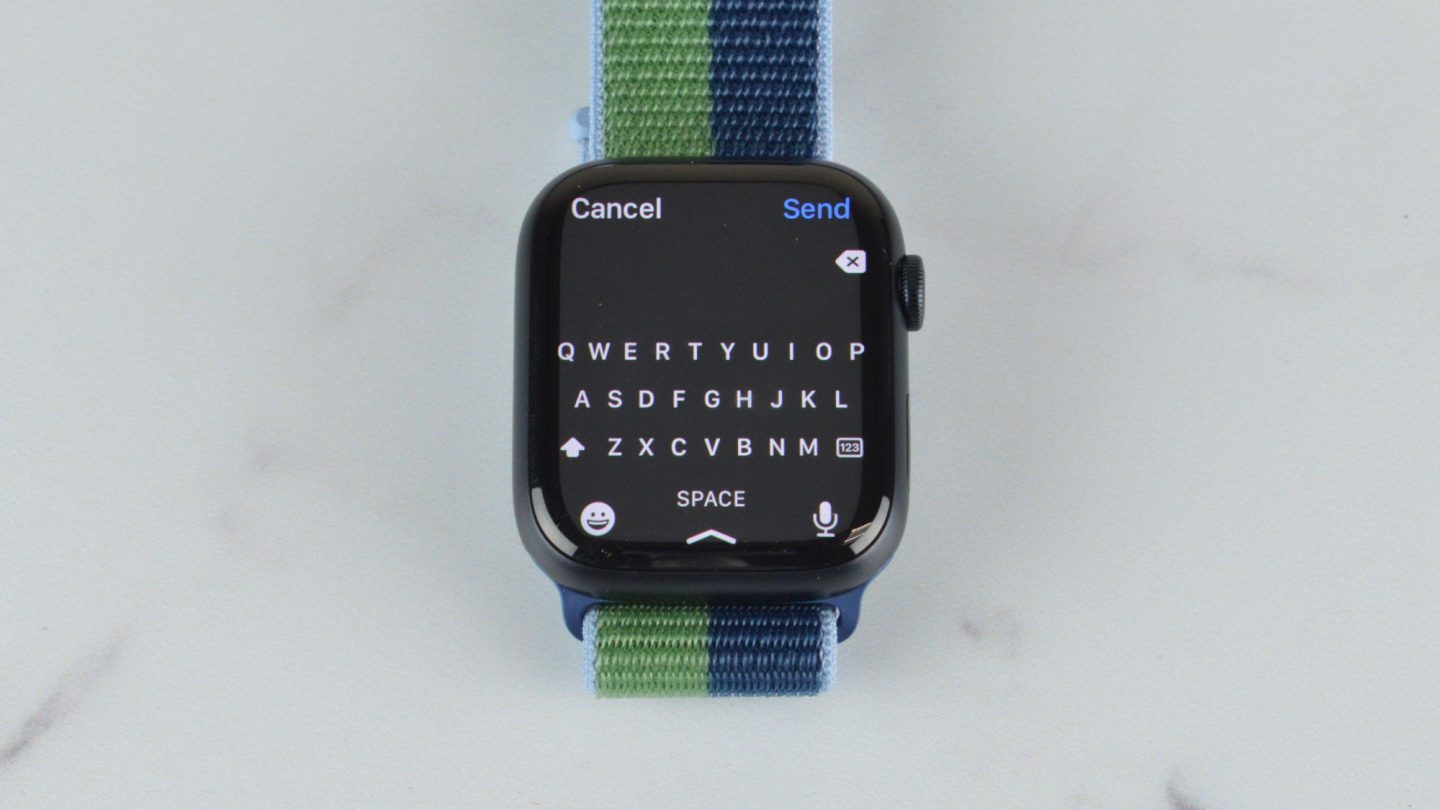 Following its March event, Apple rolled out a series of software updates for all of its major product lines on Monday. Among the updates were iOS 15.4 and watchOS 8.5, both of which brought a number of significant new features to iPhone and Apple Watch. We covered many of those features yesterday, but as per usual, more details have been trickling out ever since. For example, on Monday evening, 9to5Mac spotted an update to a support article on Apple’s website. After installing these updates, it will be possible to restore a malfunctioning Apple Watch with an iPhone. And we’ll tell you how to do it.

How to restore an Apple Watch with an iPhone

If you’ve owned an Apple Watch for over a year, there is a chance that you’ve seen the red exclamation point at least once. Previously, Apple told users to set up a mail-in repair to fix any notable issues. But now, the support page has instructions for how to restore an Apple Watch at home. Here is what you should do if you Apple Watch displays an animation of a watch and iPhone being brought close together:

If your Apple Watch shows the red exclamation point instead, double click the side button first. After that, follow the steps above. If you aren’t able to recover your watch, you might have to contact Apple Support to set up a mail-in repair.

9to5Mac first reported on this feature back in 2020, shortly before the release of iOS 13.4. Back then, the feature was known as “OS Recovery” internally. Plus, it was also capable of restoring the firmware of another iPhone or iPad wirelessly as well. It’s unclear if we’ll see that functionality in a future update or if Apple scrapped it.

Other new features in watchOS 8.5

In addition to the new restore tool, watchOS 8.5 also includes these new features: