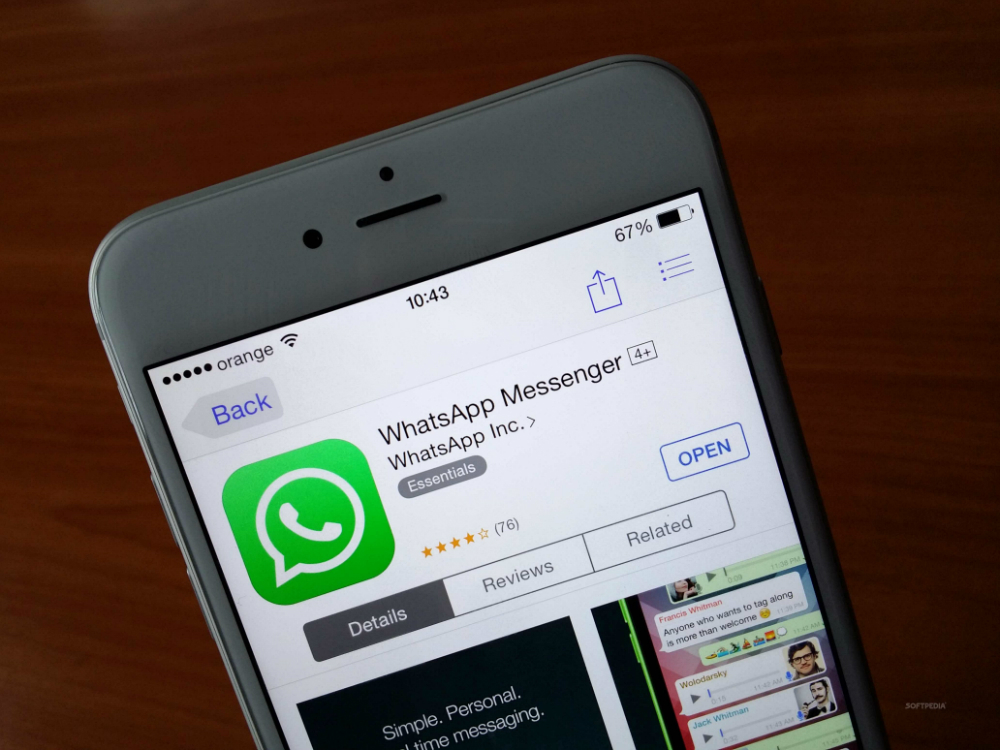 Facebook’s WhatsApp instant messaging app for iPhone, Android and many other platforms including the web, is going free of charge, the company announced. That means you won’t have to pay the annual subscription fee of $1/year anymore.

“Nearly a billion people around the world today rely on WhatsApp to stay in touch with their friends and family,” the company said in a blog post announcing its decision to subscription-free on all platforms. ”From a new dad in Indonesia sharing photos with his family to a student in Spain checking in with her friends back home to a doctor in Brazil keeping in touch with her patients, people rely on WhatsApp to be fast, simple and reliable.”

The company continued, “For many years, we’ve asked some people to pay a fee for using WhatsApp after their first year. As we’ve grown, we’ve found that this approach hasn’t worked well. Many WhatsApp users don’t have a debit or credit card number, and they worried they’d lose access to their friends and family after their first year. So over the next several weeks, we’ll remove fees from the different versions of our app and WhatsApp will no longer charge you for our service.”

WhatsApp will become Facebook’s second free chat app after Facebook Messenger, which is nearly as popular among Internet users.

But the company plans to keep making money from its product. WhatsApp said it’ll start testing tools that allow businesses and third-parties to communicate with their customers, and that’s how WhatsApp will make money. “That could mean communicating with your bank about whether a recent transaction was fraudulent, or with an airline about a delayed flight,” WhatsApp said, revealing that such notifications can potentially replace standard SMS messages in the future.