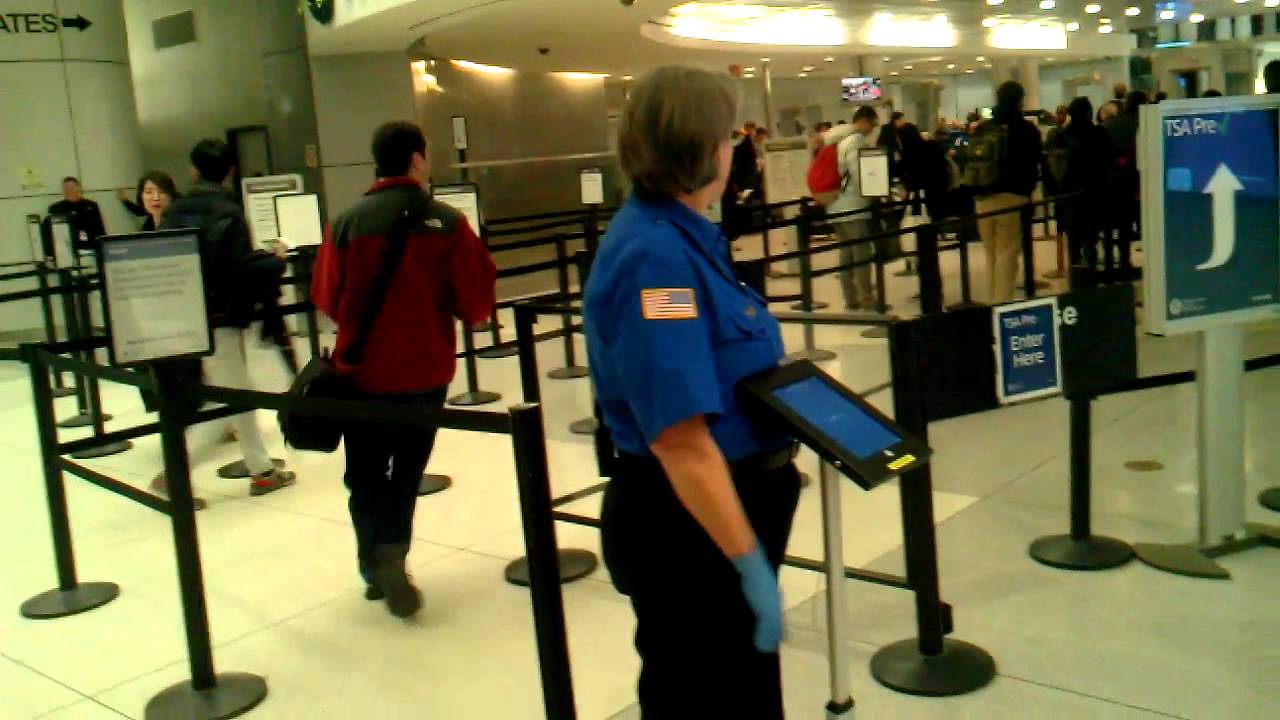 If you’ve flown across the country at any point in the past couple of years, you’ve probably come into contact with the Transportation Security Administration’s Randomizer app on the iPad. It’s an incredibly simplistic app that decides which lane you’re going to stand in while you wait to pass through security.

What you might not know is that the TSA paid $1.4 million for the app.

In December of 2014, software developer Kevin Burke submitted a Freedom of Information Act request for information regarding the TSA’s app. 15 months later, he finally got a response which included two documents:

Shortly after Burke shared this information, TIME Magazine’s Pratheek Rebala found several other payments relating to the contract which totaled an unbelievable $1,444,315. There’s a chance that some of that money went to pay for the actual hardware itself, but nevertheless, it’s a massive sum.

But the cherry on top of this whole story has to be the following video, which shows a coder recreating the app from scratch in just under 10 minutes flat: