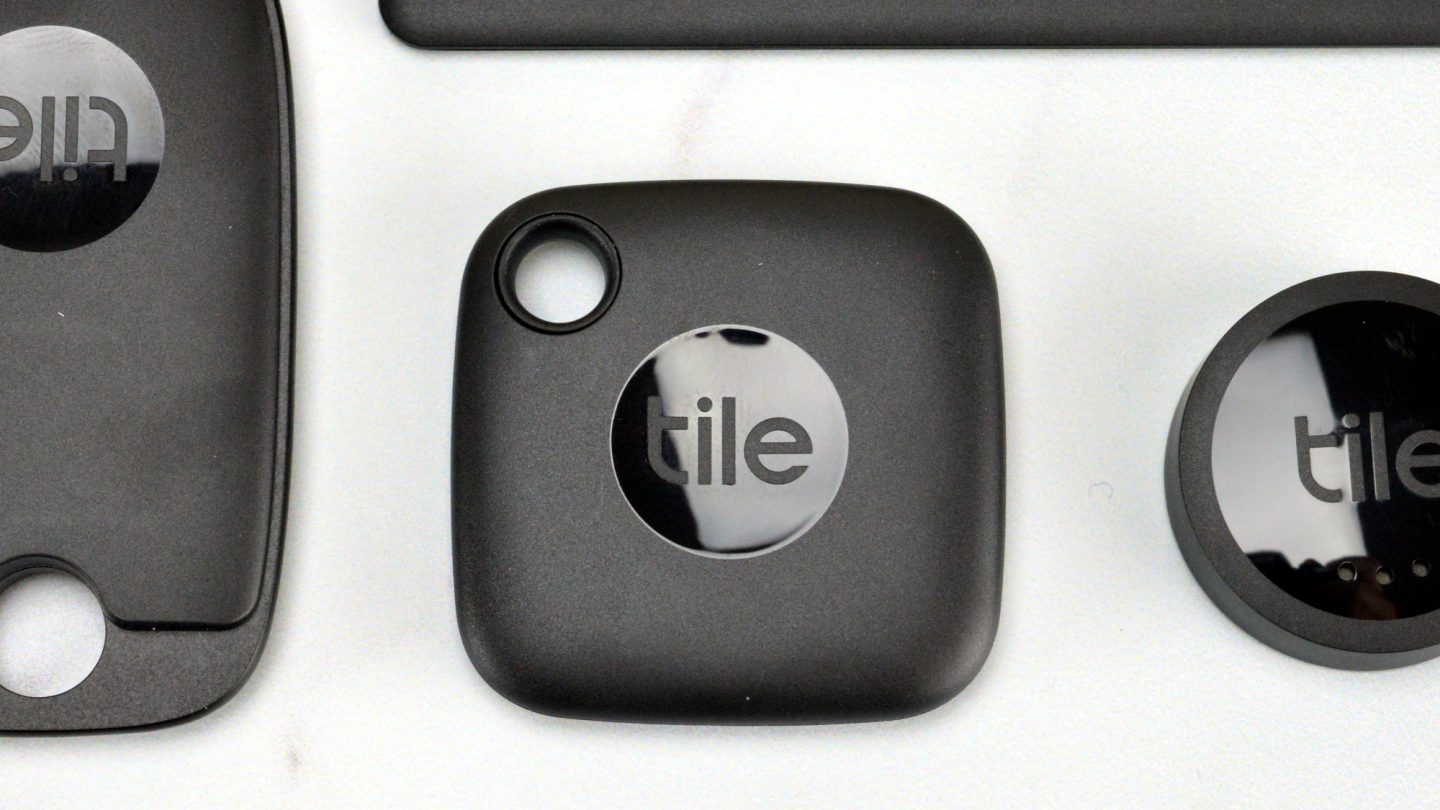 Every week, we learn about yet another data breach or malware campaign of which everyone should be aware. But it is not always just hackers and scammers that have it out for us. We also have to keep an eye on the companies that we trust with our data. Case in point, this week, The Markup published a distressing report about the popular family safety app Life360. 33 million people use the app globally to keep tabs on the real-time location data of friends and family members. What those users might not know is that Life360 is selling that location data to third-party brokers.

Life360 is selling your location data

Former employees of Life360 tell The Markup that the company sells location data on kids and families to around a dozen data brokers. The brokers then sell that data to “virtually anyone who wants to buy it.” The former employees, as well as two people that previously worked for data brokers Cuebiq and X-Mode, said Life360 was “one of the largest sources of data for the industry.”

Speaking with The Markup, a former X-Mode engineer said the data it received from Life360 was some of the most valuable it would sell to third parties. Not only was there a huge volume of data, but it was also incredibly precise. A former Cuebiq employee added that his employer might not have been able to run its marketing campaigns without Life360’s data.

Chris Hulls, Life360 founder and CEO, told The Markup he could not “confirm or deny” if his company was actually among the largest sources of data for the industry. “We see data as an important part of our business model that allows us to keep the core Life360 services free for the majority of our users, including features that have improved driver safety and saved numerous lives.”

Even if you aren’t currently one of Life360’s tens of millions of users, you might be very soon. Just last month, Hulls announced in a blog post that Life360 had acquired Tile:

I have an enormous amount of respect for what the Tile team has built. They are the leader in the finding things category and have built a respected and trusted household name brand. The numbers speak for themselves: Tile is in nearly 30,000 retail stores, has established embedded partnerships with dozens of companies, sold more than 45 million Tiles, and has over 440,000 total subscribers.

Going forward, Hulls says that Life360 will start bundling Tile trackers with its membership plans. The company also plans to integrate all its platforms so that Tile devices, Jiobit wearables, and Life360 app users all show up on a unified map. People, pets, things — all on one map. Now, before you toss your Tile into a lake, it’s worth noting that Hulls says Life360 will not sell data from Tile devices.

Needless to say, this is a troubling situation. Life360 claims to be “the world’s leading family safety service”. It also reportedly sells highly specific location data to the highest bidder. Life360 did tell Gizmodo that “full of misinformation and inaccuracies,” and that it will issue a response. We’re anxious to see it. In the meantime, check out The Markup’s full report.