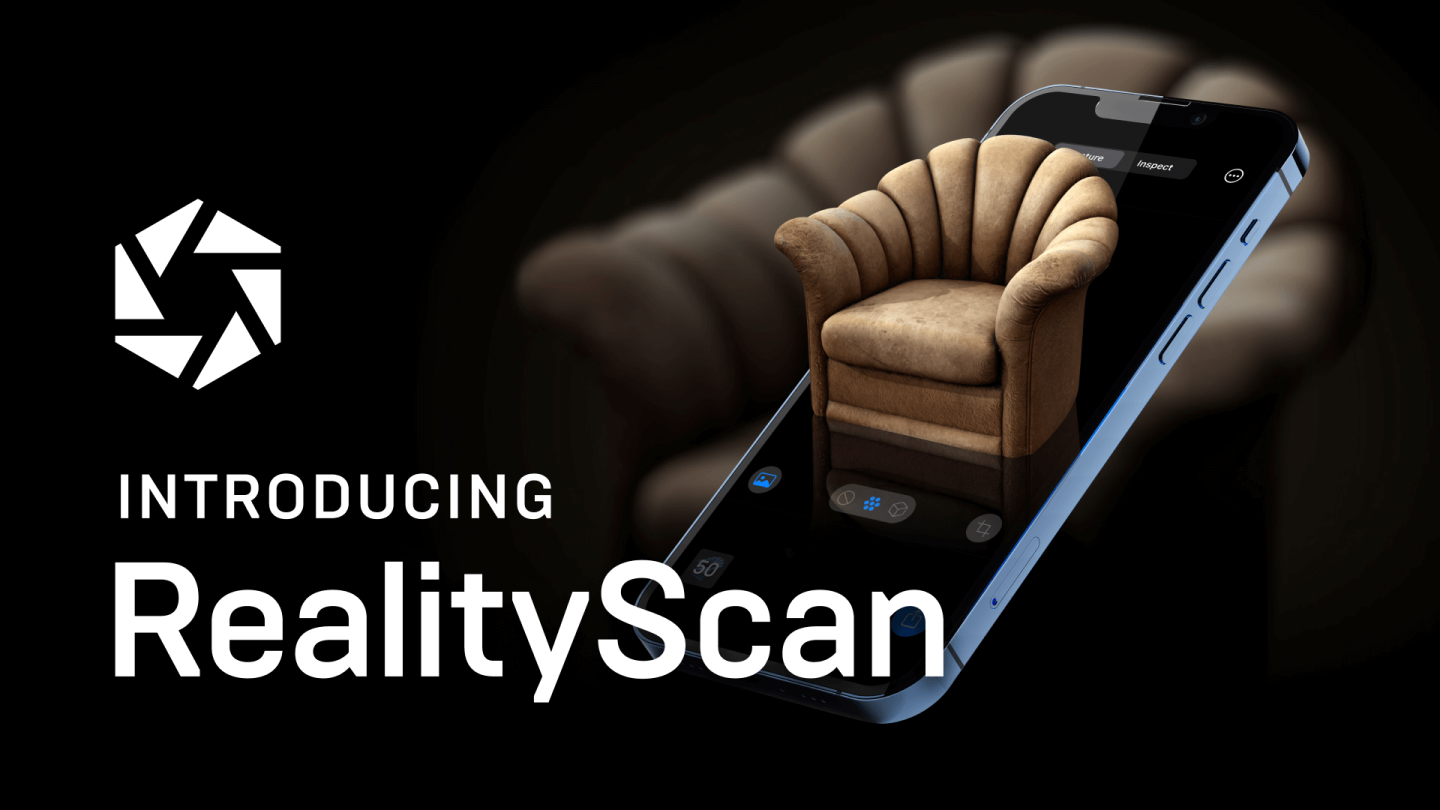 Epic Games announced a new 3D scanning app for iOS and Android devices on Monday. It’s called RealityScan, and as the name indicates, it turns photos you take with your phone into high-fidelity 3D models. Epic Games developed RealityScan in collaboration with Capturing Reality (which it acquired last March) and Quixel (creator of Megascans).

As Epic explained in a blog post on Monday, RealityScan brings all of the best features of the RealityCapture app for Windows to mobile devices:

RealityCapture is a state-of-the-art photogrammetric software able to reconstruct objects and scenes of any size from images or laser scans, yielding 3D scans with unparalleled accuracy and mesh quality at speeds many times faster than competing software. Now in limited beta, the RealityScan app takes what people love about RealityCapture—fast and easy 3D scanning—and puts it in the palm of your hand. Capturing real-world assets for digital experiences has traditionally been complicated, technical, and labor-intensive—but now it’s as simple as unlocking your smartphone.

If you want to test the app, you can join the limited beta right now. Epic Games is granting access to the first 10,000 users that sign up via TestFlight on iOS. If you don’t get in, you can join the early access release on iOS devices later this spring. The team also plans to have an early access period for Android users before the end of the year.

I hopped into the limited beta on Monday to try the app out. As the developers claimed, the app is incredibly easy to use. The first step is to log in to your Epic Games account. Then just hold down on the shutter button as you move in circles around the object. The app will automatically take photos of the object as you move.

Once you’ve captured enough photos, you can inspect the model to see how it looks. If you don’t like the model, you can continue taking photos. When you’re done, you can export the 3D model straight to Sketchfab. After I finished exporting, it took less than 5 minutes for the model to appear on Sketchfab. If you have never used Sketchfab before, you can sign up for free with your Epic Games account. I even got a free Pro subscription.

“RealityScan is the first step on our journey to make 3D scanning available to all creators,” said Michal Jancosek, co-founder of Capturing Reality. “We believe that this tool will greatly help people of all skill sets to better understand basic scanning principles, bridging the gap between beginners and professionals. We’re excited to develop the app with feedback from the community and to introduce new features as we approach the full release.”