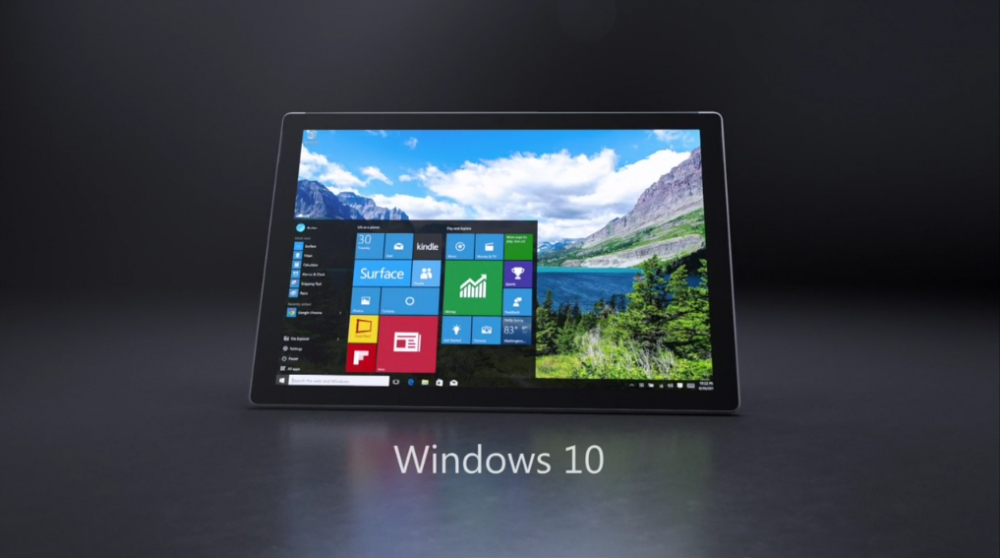 Microsoft is widely expected to hold a press conference this spring where it’s rumored to unveil a next-gen Surface Pro model. Whether that’ll be the case remains to be seen, but a new report suggests Microsoft may be interested in launching an entirely different product, called Windows 10 Cloud.

Before you get too excited about this being some sort of operating system that runs in the cloud, I’ll tell you it’s not. Windows 10 Cloud is, according to ZDNet’s well-informed Mary Jo Foley, a new Windows 10 version that has nothing to do with the cloud. In fact, Windows Cloud can be explained better as a continuation of Windows RT.

Windows Cloud will supposedly run on cheaper hardware and will compete directly against Google’s Chromebooks. Windows Cloud will be a simple, “and presumably more secure and manageable,” version of Windows 10 that would support upgrades to Windows 10 Pro. The OS will only run Unified Windows Platform (UWP) apps from the Windows Store.

It’s unclear at this time whether Microsoft will also debut dedicated hardware for Windows Cloud at the event. A rumor a few days ago said that Microsoft is making clamshell laptops, which seemed odd at the time, considering that Microsoft has been promoting Windows 10 tablets in recent years.

Foley speculates that if Microsoft does launch a Windows Cloud device, it may be called the Surface 4, to keep it in the Surface family.

A Surface Book 2 is also in the making, but won’t debut at Microsoft’s spring event. If a Surface Pro 5 does make an appearance, you shouldn’t get your hopes up about major upgrades. It’s likely the new laptop will get Intel Kaby Lake processors, but there’s no USB-C port for it, the same Foley says.