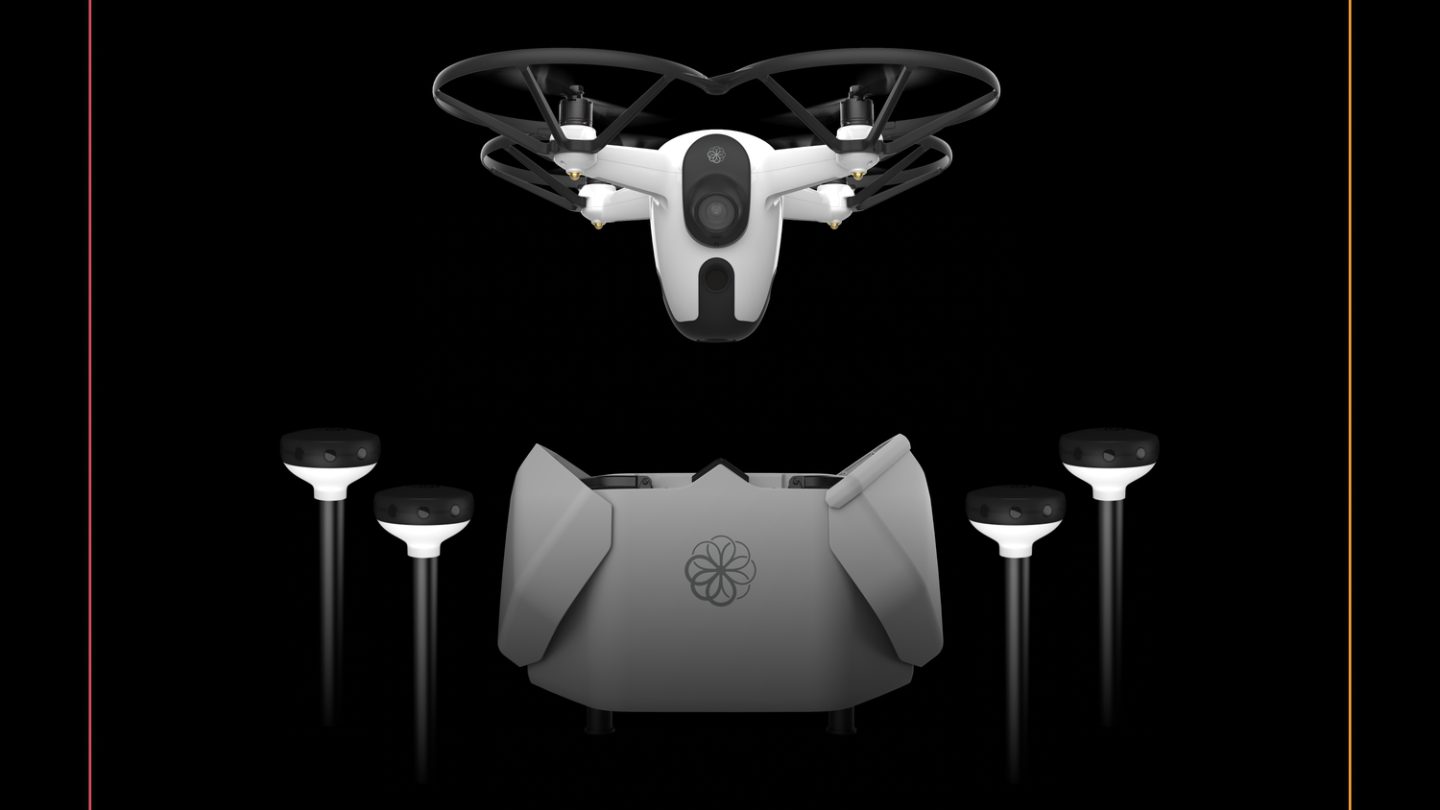 If the idea of a drone that autonomously orbits your home to protect you from unseen dangers — and which costs almost $10,000 — sounds enticing to you and not like something out of a dystopian thriller that could end up going horribly wrong, then you’re in luck. Sunflower Labs, which is based in both Zurich as well as San Francisco, has launched what it’s billing as the first fully autonomous residential security drone in the world, unveiling it Tuesday during CES 2020 ahead of a planned release to customers in the middle part of this year after they’ve made a deposit of $999 for each unit.

One of the big selling points here is the ability to constantly monitor your home’s surroundings via the system’s always-on motion and vibration sensors in order to cut down on false alarms (something that apparently accounts for an inordinately high number of police calls from security systems). Not mentioned in today’s announcement? Little things like snow, rain, and hail that one would think such a drone would run into and get pelted by from time to time.

The way the drone works:

There are three components within the drone system, which the company is calling the “sunflowers, bee, and hive.”

Sunflower Labs explains in its announcement that if the system detects anything out of the ordinary, it sends an alert to the property owner’s mobile device. And then in just a matter of seconds, the owner can decide whether to launch a drone flight that will be executed autonomously, with real-time aerial footage of the owner’s property that’s viewable via the Sunflower Labs app from anywhere in the world.

“Advancements in smart home security have been stationary or dependent on video cameras until now,” said Sunflower Labs co-founder and CEO Alex Pachikov. “Thanks to the integration of AI and machine learning, homeowners can now have a truly smart security system that, over time, learns and reacts to its surroundings.”