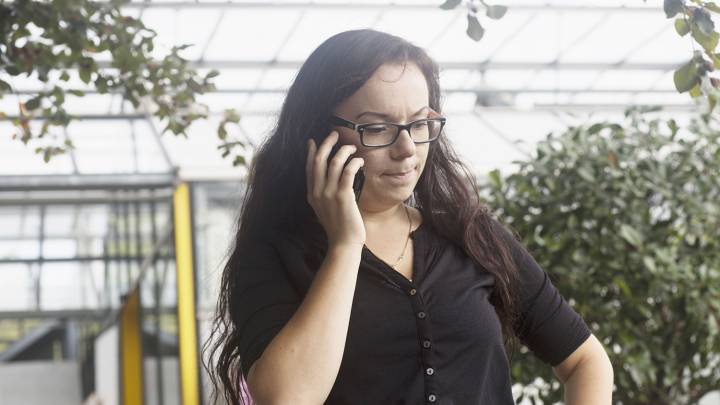 Ahead of the FCC’s meeting on Wednesday focused on toughening up caller ID rules to make it harder for spam callers to hide their identity, a new report is out that shows the effect such calls are having on Americans’ overall smartphone usage. No surprise, one of the big takeaways is that we’re answering our phones less often.

The company behind caller ID app Hiya has released its first State of the Phone Call report, which contains some pretty interesting findings. Based on an analysis of 11 billion phone calls, for example Hiya reports that Americans are only answering about 52 percent of all calls to their mobile phones.

Dive into that a little deeper, and things get more revealing. Thanks in part to the explosion in robocalls and spam calls, the nearly 50 percent of phone calls that go unanswered jumps way up to 76 percent of calls left unanswered — a little more than three out of every four — when the call comes from an unidentified or unfamiliar number. “As our phones continue to be inundated by robocalls, many people no longer want to pick up the phone at all,” said Hiya CEO Alex Algard. Which is unfortunate, he continues, since that means potentially missing important calls such as those from a friend, loved one, doctor, school and more.

Hiya’s analysis of an average person’s monthly call activity goes on to reveal the following. Mobile phone owners generally get about 114 calls a month. Of that number, more than half (62 calls) come from numbers that aren’t saved in the person’s contacts — which could of course be anything from a legitimate business call to a spammer or robocall. Which, in turn, has led to that growth in unanswered calls.

As we’ve reported here often, robocallers and spam callers are getting quite good at masking their identify. They do this partly by “spoofing” local numbers, making it seem like a legitimate local number is calling to increase the likelihood that you’ll answer. That’s the reason, according to Hiya, that around 9 percent of spam calls a month actually get answered by phone owners even though they don’t recognize the number calling.

Nine percent might not sound like much, until you consider the fact that 26.3 billion robocalls were made to American phones in 2018, according to Hiya. That’s up 46 percent from 2017’s total of 18 billion.

Regarding the typical duration of phone calls:

Hiya has a lot more data on these trends available at hiya.com/robocall-radar, which includes a list of the top area codes targeted by spammers (fun fact, it’s Dallas’ 214 area code).