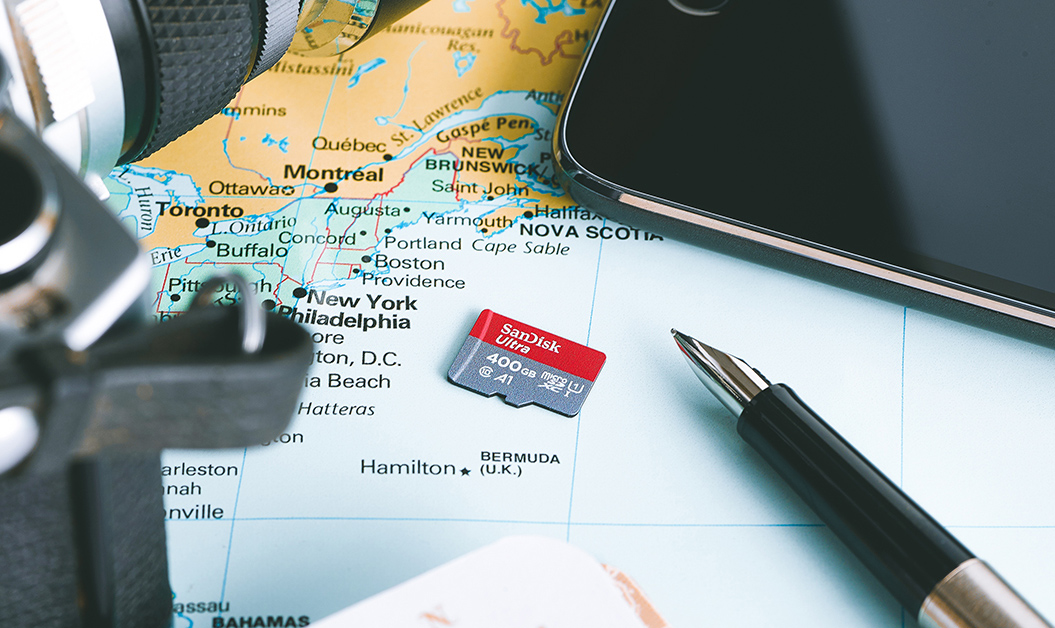 As you can see in the image below, via The Verge, the drive looks rather thick compared to similar devices, but that’s understandable considering that it has to hold 4TB of data. Even so, the drive is still more portable than a vast majority of the most popular external SSD drives out there:

The new SanDisk prototype doesn’t have a name, and it’s not likely that we’ll see it launched as a commercial product. If it does hit stores, you can expect it to be costly too, considering that existing 2TB flash drives retail for around $1,200. Kingston sells 2TB portable flash drives, and they’re just as chunky as this SanDisk drive.

The fact that it comes with a USB-C port also indicates that it should offer decent speeds, possibly in the realm of SSD performance, although we don’t have any actual specs for this SanDisk storage beast. On the other hand, most smartphones and laptops now feature USB-C ports, so it makes sense that it would be the primary port choice when creating new storage solutions.

If you’re looking for portable, high-capacity storage solutions, getting a tiny SSD might be a better idea, such as SanDisk’s Extreme Portable SSD models that come in capacities of up to 2TB.