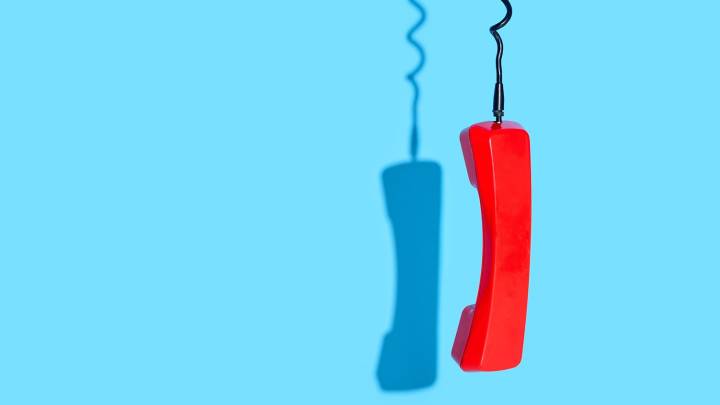 People seem to be actually answering their phones less and less these days, also using them to make fewer calls when texting and social network messaging works just fine and is even quicker in many cases. Arguably helping that trend along is the fact that we don’t always know who it is on the other end of the phone when we get a call, thanks to the veritable explosion in robocalls and a myriad of scam-type phone calls.

Transaction Network Services has estimated that one-third of all calls placed in the first half of 2018 were robocalls. Also, the FTC says it gets about 400,000 complaints about robocalls every single day.

Carriers are starting to add in features that include automatic blocking of suspected robocalls, and the popular iOS and Android app Burner has an exclusive partnership with Nomorobo to do that same thing for its users. Along those lines, the folks at Burner have also rounded up what they say were the top five most common robocall scams of 2018, a list included here below to hopefully give people something they can keep an eye out for in 2019.

1. Neighbor spoofing: You’re probably already familiar with this one. This involves using spoofed caller ID to make it look like someone local is calling you, or even someone you know, instead of an out-of-town or toll-free area code showing up, which would make you less likely to answer the call.

2. Chinese consulate scam: According to Burner, many people have reported getting calls and voicemails in Mandarin saying they need to pick up a package at the Chinese consulate office or give their information to the consulate. The caller will also for bank and credit card information or even ask the caller to initiate a bank transfer. More than 30 customers in the New York City area fell for this scam, and while that might not sound like a lot, they were tricked out of an estimated $3 million.

3. Health insurance scam: This is the time of year when we see a spike in scam calls related to health insurance plans. The calls offer to help you with finding the right plan for you and might even purport to offer discounts, but it’s all just an attempt to acquire the unwitting recipient’s bank information.

4. SEO scam: Many robocallers are telling small business owners that their listings on Google Search and in Google Maps are about to vanish or that their business will be labeled as “closed” unless they pay up for unwanted SEO services.

5. IRS scam: This is not a new scam by any means. It involves people getting robocalls from thieves pretending to be the IRS, asking victims to pay a bogus tax bill. The callers use IRS titles and fake badge numbers to appear legitimate, among other tricks.