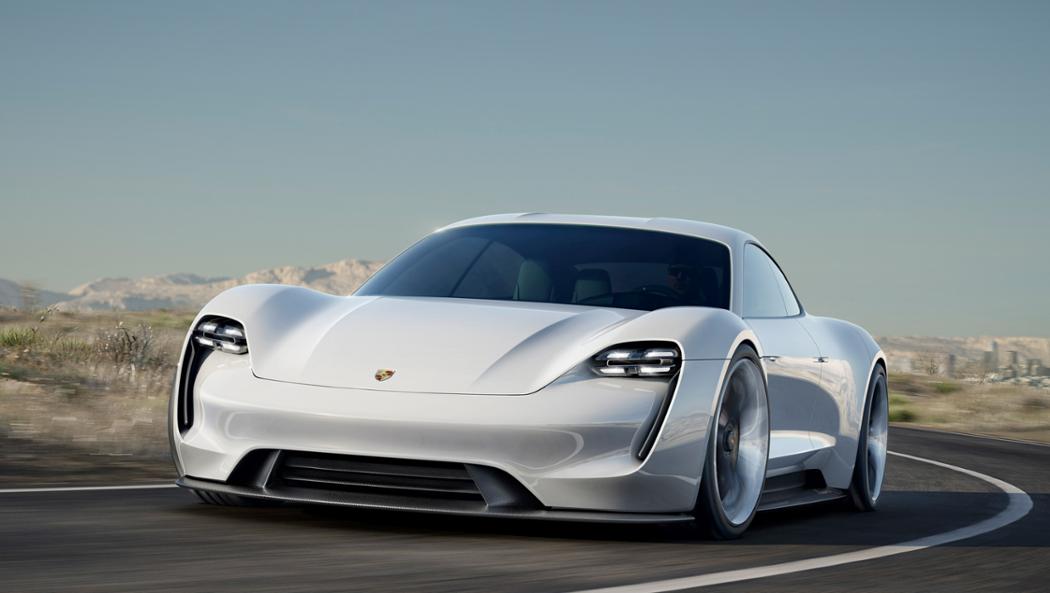 Self-driving cars represent the future of the auto industry, right? At the very least, that’s the narrative we seem all too willing to accept at face value as we envision a world where cars drive themselves to and fro while drivers are relegated to mere observers, free to engage in more pressing activities.

Everywhere you look, the biggest names from the tech and auto industry are doubling down on autonomous driving: Mercedes, BMW, Tesla, and Google, just to name a few. Even Apple is reportedly interested in developing a car with autonomous driving capabilities.

But one company steadfastly remaining on the sidelines is Porsche. As Porsche CEO Oliver Blume tells it, no one buys a Porsche because they’re interested in having someone else drive it, especially if that someone else happens to be an advanced computer.

Speaking to a regional German newspaper recently, Blume succinctly opined that “one wants to drive a Porsche by oneself.”

And driving the point home, Reuters reports that Blume added, “an iPhone belongs in your pocket, not on the road,” an interesting statement no matter how you choose to parse it.

Again, one could reasonably take the position that we’ve been seduced by the allure of self-driving cars without taking a step back and asking if it’s a technology people even want in the first place.

While Porsche’s stance may make it seem like a stodgy old auto incumbent here, it’s hardly blind to the changing automotive landscape. The company, for instance, is completely cognizant of the growing push towards electric vehicles and has been vocal about its plans to roll out both hybrid and electric cars in the future. Not only does Porsche plan to have an all-electric Tesla competitor – dubbed the Mission E – on the road by 2020, but it is also planning to release “a plug-in hybrid of the 911 model” with a range of 31 miles as “early as 2018.”