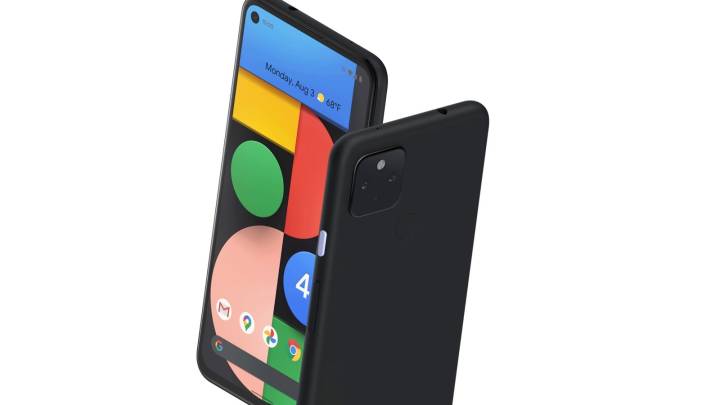 About a year ago, reports claimed that the Pixel 5 phones would be the first Google flagship handsets not to feature the best possible processor available to handset vendors. Google chose the mid-range Snapdragon 765 for the Pixel 5 series instead of the Snapdragon 865. But there was a glimmer of hope that Google would “fix” things in the not too distant future. The Pixel 5’s performance might be disappointing, but Google was already working on a custom processor for future Pixel devices in partnership with Samsung. We speculated at the time that the Pixel 6 could be Google’s first phone to run on its own silicon. A few weeks ago, we learned that the Pixel 6 specs would include Google’s “Whitechapel” System-on-Chip (SoC). And Google seems to have just confirmed it.

Codenamed Whitechapel, the SoC is also known as GS101, according to recent findings. Google’s new blunder seems to confirm that GS101 is associated with the next generation of Pixel devices — a few days ago, Google also confirmed the unannounced Pixel Buds A are coming soon.

Googlers submitted new code to the Android Open Source Project (AOSP), which includes references to the new chip, xda-developers notes. The developers attempted to update the SELinux policy of the OsloFeedback app, which is responsible for Pixel 4’s Soli-based gestures. The change has nothing to do with the Pixel 6, but a different Googler responded with a link to an internal source code repo.

“You don’t need coredomain to use binder_use. This one lives fine on P21,” the engineer said, with P21 likely referring to the Pixel 21. That’s itself an apparent codename for the 2021 Pixels coming this year, including the Pixel 6. The link the Googler offered can’t be accessed outside of Google, but it can be seen below (emphasis ours):

Whitechapel and GS101 are both referenced in it, or the internal names that were associated with Google’s custom chip for Pixel devices.

The Pixel 6 isn’t explicitly mentioned anywhere, but these findings seem to corroborate claims that Google is finally making its own SoC for Pixel devices. Google has been following Apple’s lead for years when it comes to the Pixel, but it never attempted going alone at copying Apple’s key decision for the iPhone. The A-series chips are unrivaled, offering Apple the ability to optimize software performance on mobile devices in a way Android device vendors can only dream of. The M1 is the culmination of all that hard work at Apple. Whitechapel would give Google the same power.

It’s too early to say what sort of performance Google’s processor will have to offer, but Whitechapel is already the most exciting Pixel 6 rumor out there. The leak doesn’t mention any other Pixel 6 specs, but Pixel phones hardly remain secret for too long. We’ll likely know everything about the next-gen handset well before the expected mid-October launch.