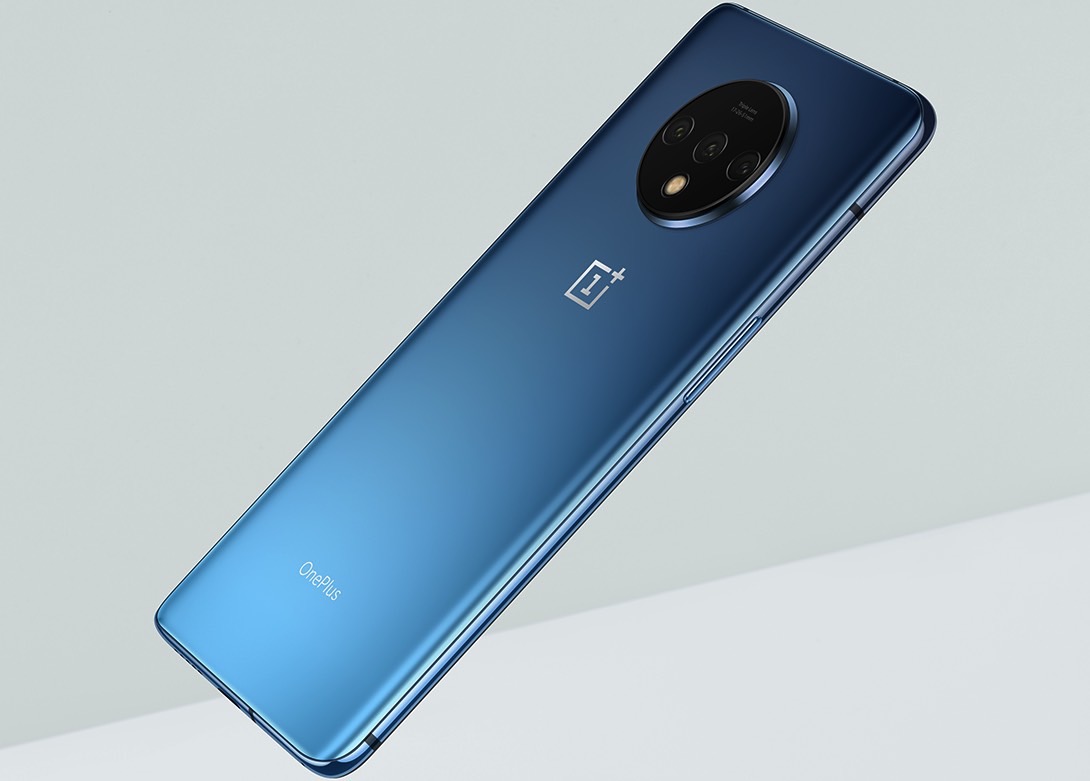 It’s iPhone 11 season, with Apple’s three new iPhones selling much better than their predecessors last year — some configurations have even been sold out for a few days now. But Android device makers are still preparing to mount their attacks against Apple. Pixel 4 rumors have dominated the tech news cycle in the past two weeks, revealing every secret the phone had left. Vivo on Monday unveiled a phone like no other, the Nex 3 that pushes curved display design almost to the max. Meanwhile, on September 19th Huawei will launch the Mate 30 series that includes the Mate 30 Pro flagship, which also features a daring waterfall display. On top of that, we’ve got OnePlus coming out with a huge revelation, the OnePlus 7T design, which the company decided to reveal for some reason more than a week before its scheduled September 26th event.

In a first for the company, OnePlus took to its forum to unveil the design of its upcoming flagship to the community of OnePlus device users. OnePlus CEO Pete Lau  explained some of the features of the upcoming OnePlus 7T in a blog post.

The phone will have a brand new finish:

While we were extremely happy with our matte-frosted glass, we didn’t stop there. We kept exploring, improving, and trying new things. The result? A new smooth matte surface with a brilliant metallic radiance, and we’re excited to be introducing this new finish on our upcoming flagship.

More importantly, the primary camera will get a brand new design, one that we saw in previous leaks:

When you look at the back of a phone, the camera is perhaps the first thing that attracts your attention. It’s an incredibly important piece of the design puzzle, so we’ve completely reimagined the camera housing for our upcoming flagship. The camera should make a bold visual statement, but also flow naturally with the overall design for a seamless appearance.

To convey the superior quality and effortless versatility of our Triple Camera setup, finding an elegant balance between the three unique lenses. With perfect symmetry from any orientation, a circular design became the natural choice. A circle’s rounded edges produce an appealing contrast against the straight lines of a smartphone’s rectangular form for a seamless, balanced feel. After going through over fifty design iterations, we think we’ve landed on something pretty special.

Lau also included the images above and below that show the rear design of the phone, complete with the new circular camera module and the new color option.

We still haven’t seen the front of the phone, but we’d expect the OnePlus 7T to come in two screen versions, including the waterdrop notch (OnePlus 7T) and the pop-up selfie cam (OnePlus 7T Pro). The new OnePlus 7T series will be introduced on September 26th and it’s expected to be released soon after that.