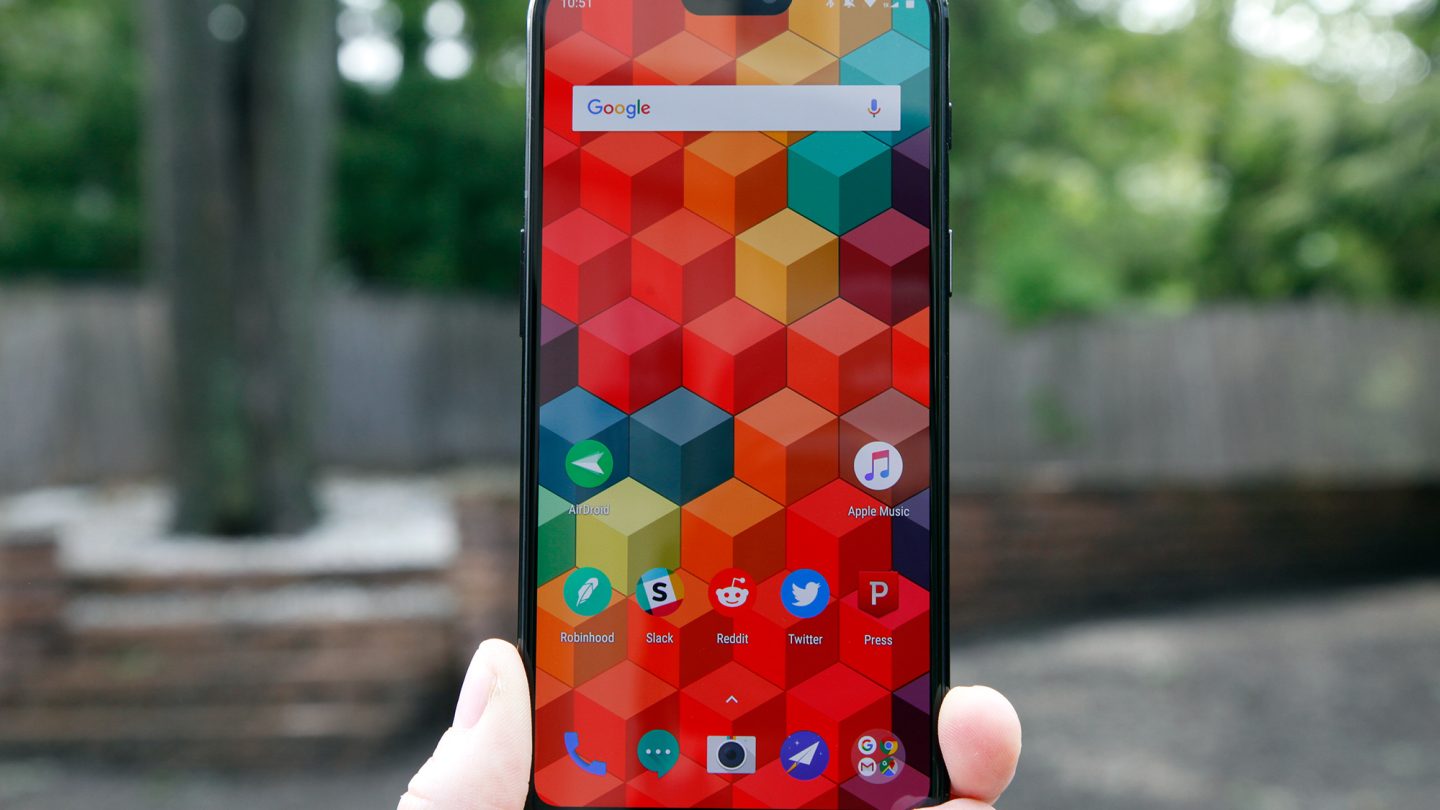 When it launches next month, the OnePlus 6T might be slightly more expensive than the OnePlus 6 that hit stores a few months ago. But the good news is that is will also be easier to find in certain markets than any other OnePlus phone to date.

A few weeks ago, we learned that T-Mobile might be the first US carrier to sell OnePlus phones — specifically the OnePlus 6T that’s going to be unveiled on October 30th. Since then, we saw more evidence that OnePlus is preparing to support carrier launches soon. The company updated its bootloader unlock procedure to include steps that hint carrier versions of its OnePlus 6T will soon be available in stores.

But it’s not just T-Mobile that’s going to sell the OnePlus 6T this November. DigitalTrends reports that the phone will be available from two major operators in the UK, including EE and Vodafone, as well as other electronics retailers, including Carphone Warehouse, DataSelect, and John Lewis. O2 has sold OnePlus devices in the UK in the past, including the OnePlus 6. Given these new partnerships in the UK, it wouldn’t be surprising to see OnePlus phones in more carrier stores around the world.

What this means for buyers is that it’ll be a lot easier to get their hands on the phone, which says a lot about the smartphone maker. Gone are the days when you’d need a reservation to buy a OnePlus phone, or when OnePlus.com would be your only option for your next OnePlus smartphone purchase. Not to mention that you can try the phone in a store before you buy it, and see how it compares with other devices or your existing OnePlus phone.

Also, because more carriers and electronics stores are ready to stock OnePlus phones, you’ll be able to find more convenient financing options for it. The OnePlus 6T will be a lot cheaper than its rivals, at $550, which is the rumored price of the new phone. But paying for it in installments, with the help of carrier plans, will be even easier than shelling out the full $550 outright.