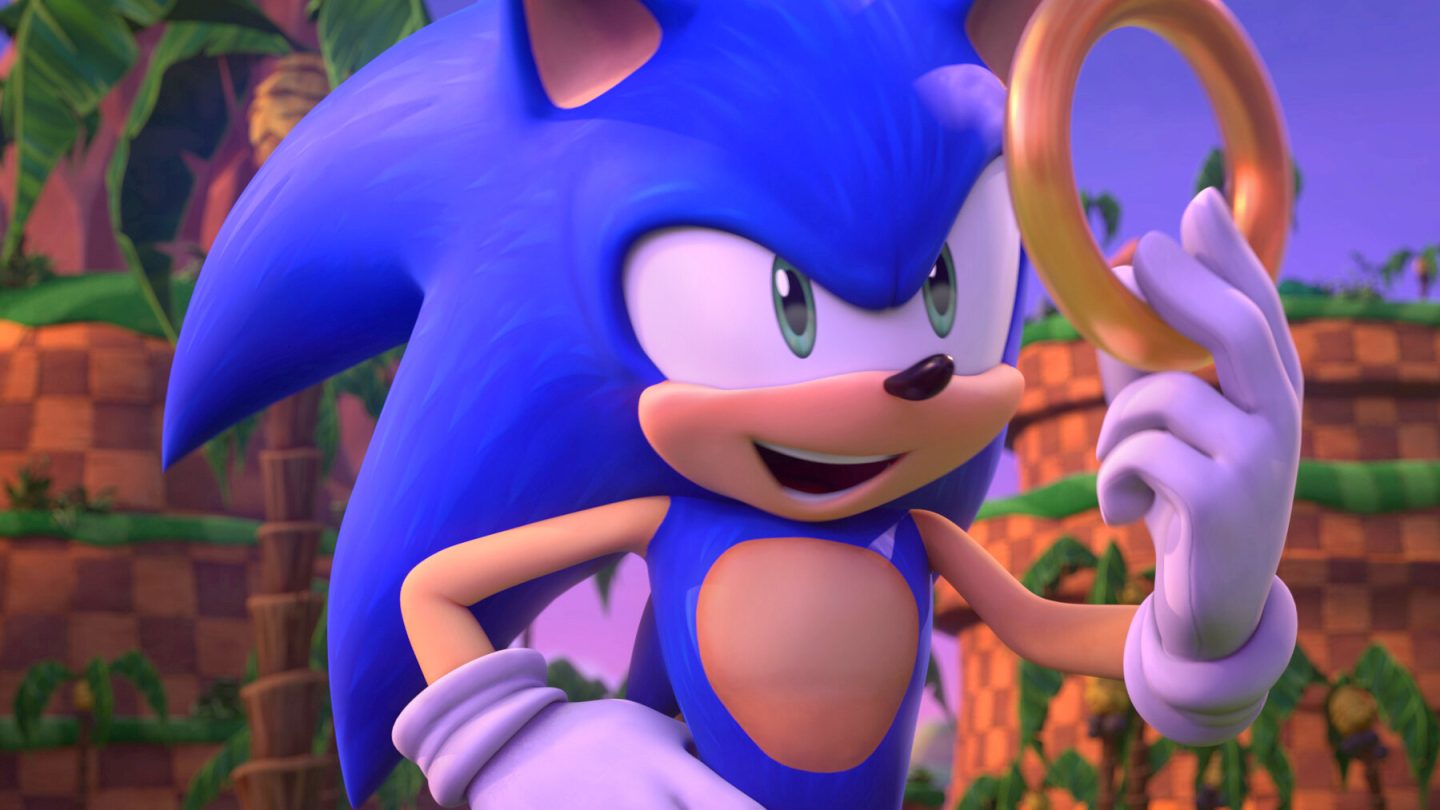 We’ve been discussing Netflix’s intentions to end the password sharing practice for a few years, as the streamer has started signaling that it was finally considering taking measures. In the days of massive growth, Netflix didn’t mind password sharing, even though its terms of service forbid it.

Netflix started changing its mind in 2019, right before the pandemic. The password sharing crackdown saw delays because the pandemic brought on a surge of subscribers, as people were stuck at home. But fast-forward to 2022, and Netflix is struggling to keep subscribers in some markets. While more than 223 million households hold a subscription worldwide, another 100 million access the service via password sharing.

Netflix looks to turn some of these consumers into paying customers, and it’s been developing measures to slowly end the practice of sharing passwords. The first details of Netflix’s plan to end password sharing have leaked, and nobody will like it. Not even Netflix.

When will Netflix start cracking down on password-sharing?

According to The Wall Street Journal, Netflix will start asking people who share accounts to pay for the privilege. It’ll happen early in 2023, with the US being the first region to see the change. Some 30 million Netflix users are sharing passwords in the States and Canada, and that’s a big incentive for Netflix to do something about the practice.

The report explains that Netflix will enforce its new rules based on IP addresses, device IDs, and account activity. The company will reportedly dial up the pressure on password sharing gradually, looking to avoid making the service too complex for the user. Netflix wants to avoid Comcastification, the report notes, or becoming cumbersome and less user-friendly.

How much will it cost to share Netflix passwords?

Netflix has been testing a plan in some South American markets, asking users to pay $3 extra monthly to keep sharing passwords with people outside their households.

It’s unclear how much US password sharers will have to pay. But one Netflix idea is charging people just under $6.99 for the privilege to share passwords. That might convince people to move on to the brand-new ad subscription that Netflix just launched. The actual cost is yet to become official.

The Journal quotes analysts at Cowen that say Netflix could generate $721 million in revenue next year from the US and Canada. This is based on the $3/month charge the analysts used in a survey.

But this revenue would be a one-time boost for the company, according to analysts from Morningstar. Moreover, the analysts said Netflix might be underestimating the number of people who will cancel Netflix rather than pay for sharing passwords.

Paying a fee for password sharing might not be required initially. Netflix might implement a practice where users outside of the household will have to enter a code to access the account they borrow. But the code will be delivered to the account owner, and the borrowers will have 15 minutes to type it in.

After that, the borrower might continue to see prompts, which could ultimately force account owners to pay a monthly fee for a sharer or stop sharing the password.

Netflix’s initial goal is to convince customers to cut back on sharing passwords rather than forcing them to pay a fee. This could turn borrowers into paying consumers once they lose free access to Netflix.

The service has already launched a feature that lets users move their profiles to new accounts. This is the first step towards more restrictive Netflix password sharing policies.

The big problems Netflix will have to fix

Netflix is fully aware that it risks angering some consumers with the new policies. They can then ditch the service completely rather than get new accounts.

Any scheme to end password sharing will not be perfect. And The Journal points out a few obvious issues that might impact the experience.

Furthermore, Netflix has to consider markets like India, where people routinely watch shows on mobile devices on the go. That means they’d be in different locations, using other data networks to stream the show.

Then there’s the case of families where children split their time between two parents’ homes. Netflix has apparently discussed allowing subscribers to tell the service if they are shifting to a different location for a period of time.