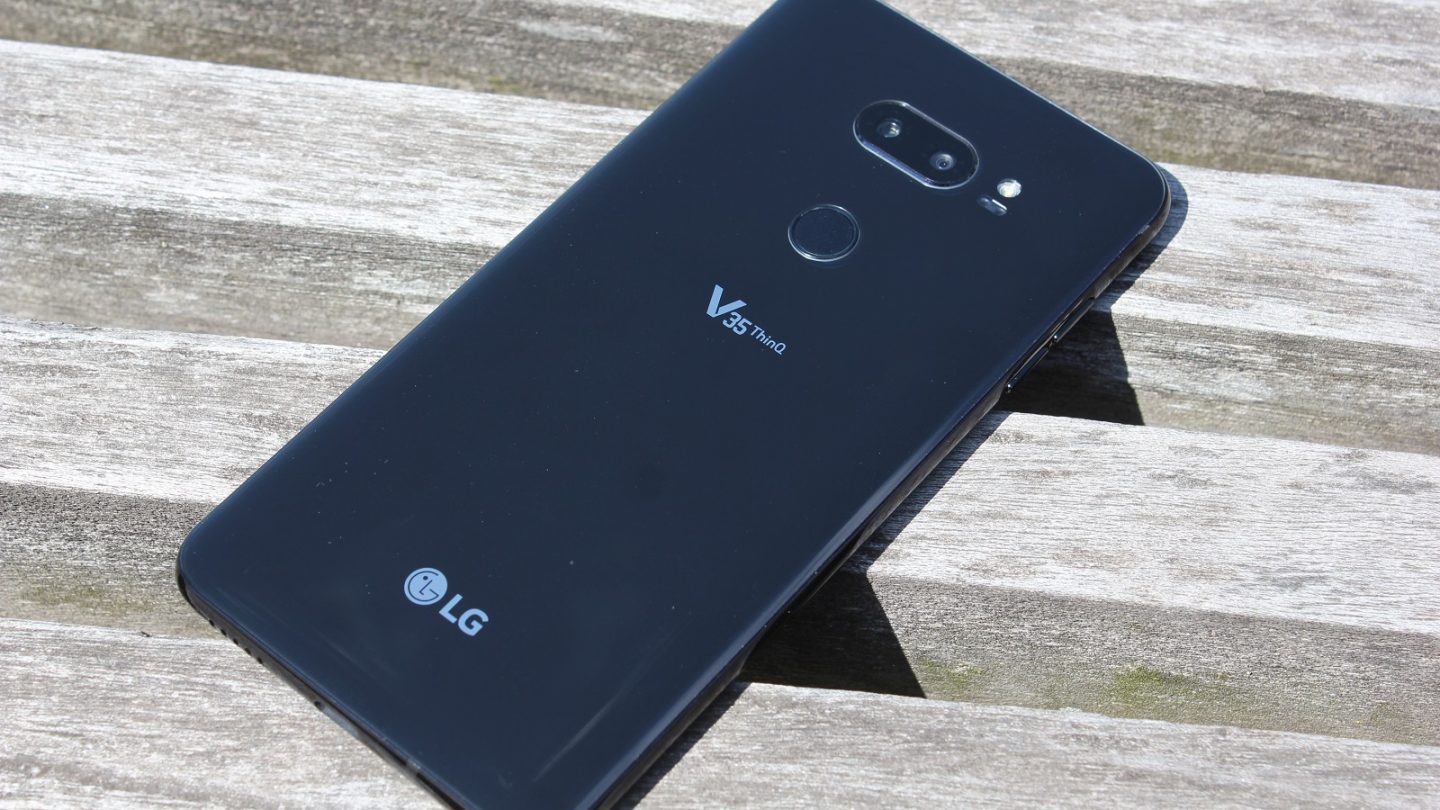 Phone makers are always trying to top one another, but save for some standout innovations from smaller brands such as Huawei and OnePlus, Samsung and Apple keep dominating headlines. LG may have a chance to shake things up in the coming months if a new report from Android Police is to be believed though. According to the report, a source familiar with LG’s plans says the company’s successor to the V30 will feature five cameras.

As you might expect, two cameras will be on the front of the phone, with either one or both allowing the user to unlock the phone with some form of facial recognition. The way that it has been described to Android Police makes it sound like LG could implement 3D mapping technology, but there is nothing to specifically indicate that.

As for the three cameras on the back side of the phone, the source claims there will be a standard wide lens, “LG’s signature ultrawide lens,” and a yet-to-be-named third sensor. Bokeh effects? More zoom? Your guess is as good as ours. But fitting five camera sensors into the LG V40 (providing that’s what LG decides to call it) would certainly be an obvious selling point. Only the Huawei P20 Pro has managed to squeeze three sensors on the back so far, but there’s only one sensor on the front. If LG wants to steal the spotlight, five cameras is an easy way to do it.

Beyond the cameras, the source says that LG will feature a notch at the top of the display, but like the G7, users will have the ability to turn it off. The design will in many ways mirror that of the LG G7, and as the phone is expected to launch before the end of 2018, it will be powered by Qualcomm’s latest Snapdragon 845 processor.

As LG explained to us when we were briefed on the V35 ThinQ, consumers should no longer look for major yearly releases from the vendor, at least not for the foreseeable future. As soon as the company feels that it has something new and interesting to offer consumers, it will build and launch that product.