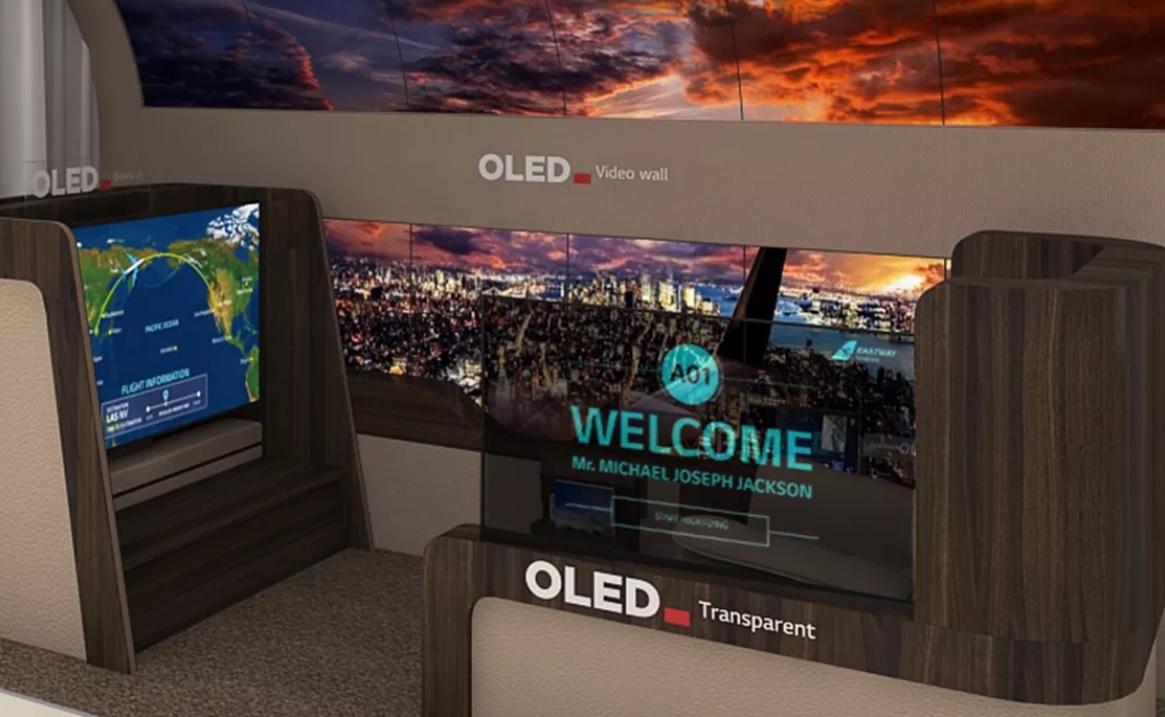 A few years ago, LG introduced the first rollable TV concept, which became a commercial product at CES 2019. The OLED TV rolls up like a poster from a specialized box, which lets you hide the TV whenever you’re not using it. The next-gen rollable TV from LG will deliver a different innovation. Rather than rolling up from a container, the 2020 models will descend from the ceiling, just like a screen projector would.

The new design will allow users to come up with different living room designs where the TV set doesn’t have to take up any space or require specialized furniture. Placing the TV on the ceiling, however, does raise some new issues. For example, you’ll still have to power it, and you’ll still have to connect all sorts of gadgets to it, from media players to gaming consoles, which will require far more work than a standard TV would.

LG will have the new rollable TV on display at CES 2020, the company explained in a press release, next to other TV innovations, including transparent screens for airplane use (see top image), laptop-sized rollable screens for cars, as well as a brand new 48-inch size for regular OLED TV screens.