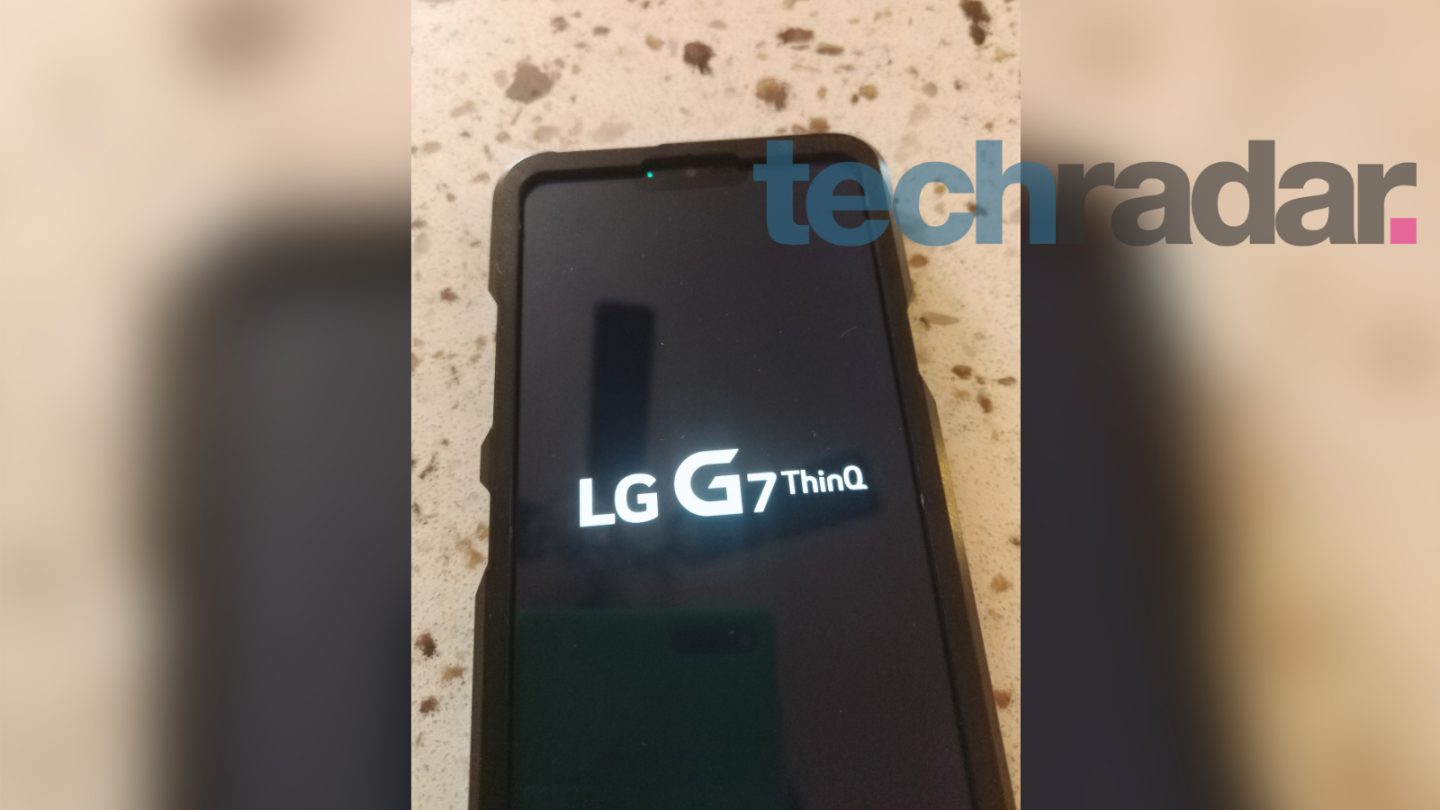 LG should be launching its flagship Galaxy S9 competitor late this month or early next month, and by all accounts, it should be one of the best Android phones on the market. LG has traditionally made one of the best non-Samsung flagships money can buy, and according to the leaks we’ve seen so far, not much is going to change in 2018.

Unfortunately, all these great-looking leaks also come alongside one of the worst names we’ve ever seen attached to a smartphone: The LG G7 ThinQ.

LG’s naming system has long been due a change. This year’s phone is the seventh edition, hence the “G7,” but compared to the iPhone X and Galaxy S9, G7 doesn’t sound all that exciting and new. LG realized this, but what they seem to have failed to realize is that naming a phone the “ThinQ” is equal parts meaningless and bad. ThinQ is the name of LG’s smart AI line, so this would like Apple releasing the iPhone 11 Siri.

We saw one leak earlier this week that claimed LG’s upcoming phone would be called the G7 ThinQ, but one leak doesn’t mean much, so we covered our eyes and hoped for the best. Unfortunately, TechRadar has just published a new set of leaked images and specs that back up the G7 ThinQ name, meaning this looks like it might actually happen.

It’s a particular shame because name aside, the G7 ThinQ looks like it could be an excellent alternative to the Galaxy S9 or even the iPhone X. TechRadar‘s images show a Qualcomm Snapdragon 845, 4GB of RAM and 64GB of internal storage. Hopefully, that means the G7 ThinQ will have performance on par with the Galaxy S9, but it might be able to escape the punitively high $800 pricetag that some carriers are selling it for in the US.

TechRadar also saw preliminary AnTuTu benchmarking scores that show the LG G7 beasting Samsung’s new Galaxy S9. With a score of 252,473, the G7 would be bested only by Sony’s Xperia XZ2. Of course, by the time the phone actually comes out, OnePlus’s new OnePlus 6 should be in stores, and it’s confirmed to have the same processor but even more RAM.

One thing this leak doesn’t really show us is what the physical design looks like. We can tell that the G7 ThinQ will have a notch, much like every other Android phone coming out right now, but we can’t see if there’s a significant “chin” left on the bottom. One of the biggest struggles Android manufacturers have had is copying the bezelless bottom of the iPhone X, which relies on some fancy (and expensive) internal components to get right. We’re also going to have to wait and see if the G7 ThinQ relies entirely on facial recognition, or if it has a fingerprint sensor on the front or rear.