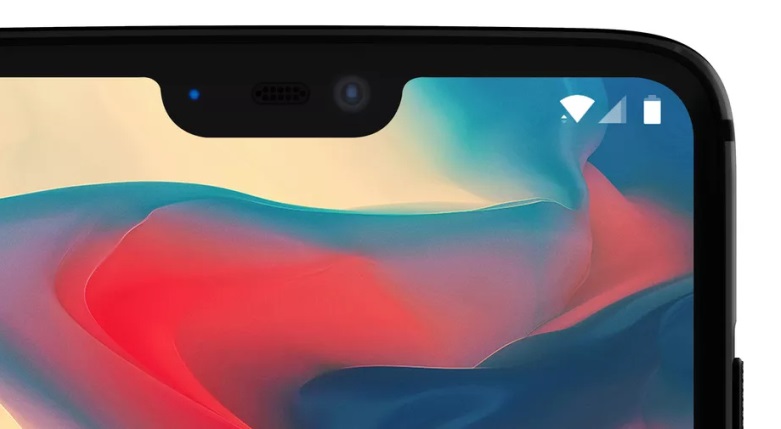 As rumors and teasers continue to swirl, OnePlus decided to weigh in with some hard facts on the upcoming OnePlus 6 this week. CEO Pete Lau revealed in a lengthy forum post on the company’s website that the OnePlus 6 will feature “the best hardware” currently available, including Qualcomm’s Snapdragon 845 processor.

That’s the same CPU that Samsung used in the Galaxy S9, so you can expect the OnePlus 6 to give one of the most popular modern Android phones a run for its money. Lau also confirmed that the OnePlus 6 will feature 8GB of RAM and 256GB of internal storage, which helps explain why early benchmark scores have been so impressive.

“Fast is not just about shorter loading times or top download speeds, any OEM can achieve high numbers in one or two metrics,” says Lau. “Fast is about creating a lasting impression of speed and smoothness, throughout all-day use, whether you’re recording 4K video or browsing Facebook. Fast is about ensuring there is less than a 1/1000 percent likelihood of your phone freezing, even under constant heavy use. To us, it’s about setting a higher standard.”

Lau goes on to discuss Team FSE (Fast, Stable, Efficient), which is a group within the R&D team that focuses solely on maximizing the power of OnePlus phones. Whether it’s the phone’s user interface or the phone’s ability to handle demanding games, Team FSE is responsible. Lau says that by dedicating an entire team to ensuring everything runs as smoothly as possible, it has even set the bar for performance in the popular PUBG Mobile game.

While the company’s decision to follow the crowd and include a notch will remain a topic of controversy up until the OnePlus 6 launches, the top-flight hardware and lower price point will still attract plenty of consumers.