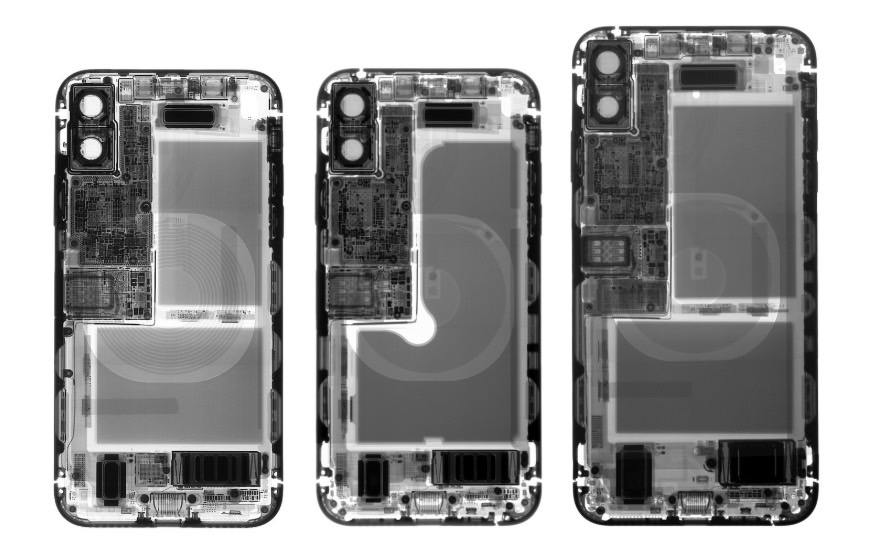 This time around, it’s Phone Arena doing the battery life testing, and their process isn’t limited to web browsing only, as it “mimics pretty well what you would get as screen-on time in real life, and is even a bit optimistic under heavy usage scenarios.”

Like we said before, Apple does note on its website that “all battery claims depend on network configuration and many other factors; actual results will vary.” As long as real-life tests can’t replicate Apple’s testing, you’re going to see discrepancies between results.

As you can see in the image above, Phone Arena also tested charging times, and that’s where the iPhone XS Max turned out to be the big loser, needing 209 minutes to reach a full charge, 100 minutes less than the Note 9. The iPhone XS Max has a 3,179 mAh battery while the Galaxy Note 9 packs a 4,000 mAh battery.