With Apple’s iPhone 8 release quickly approaching, rumors and leaks have somehow hit an entirely new gear. It’s difficult to imagine that leaks could possible hit the web any quicker than they have been for the past couple of months, but it’s true. With Apple’s next-generation iPhone 8 and iPhone 7s phones now likely in production, all the remaining mysteries seem to be vanishing with each passing day. There are still a few questions left to be answered, and we can think of four in particular. First, will the iPhone 8 release really be delayed? Second, will the iPhone 8 include a Touch ID fingerprint scanner embedded in the display? Third, will Apple’s new iPhone 8 truly cost more than $1,000. And finally, what will the iPhone 8 look like when it’s powered on.

The bad news is that we’re going to have to wait a while longer to answer those first three questions. But the good news is we’ve got your answer to the fourth question right here.

The renders show the same familiar iPhone 8 design we’ve leak over and over again, but it’s a 3D model so it gives us a better idea of what the handset will look like in real life. What’s more, these new renders show the phone with the display powered on. 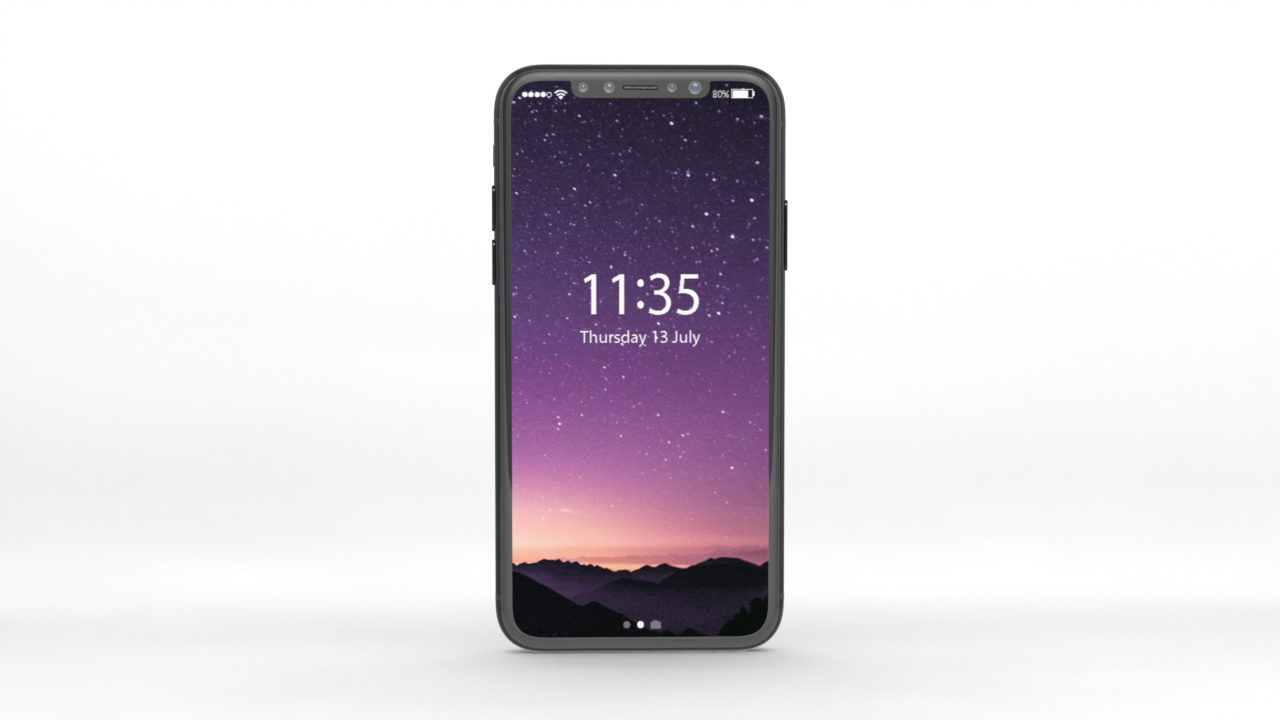 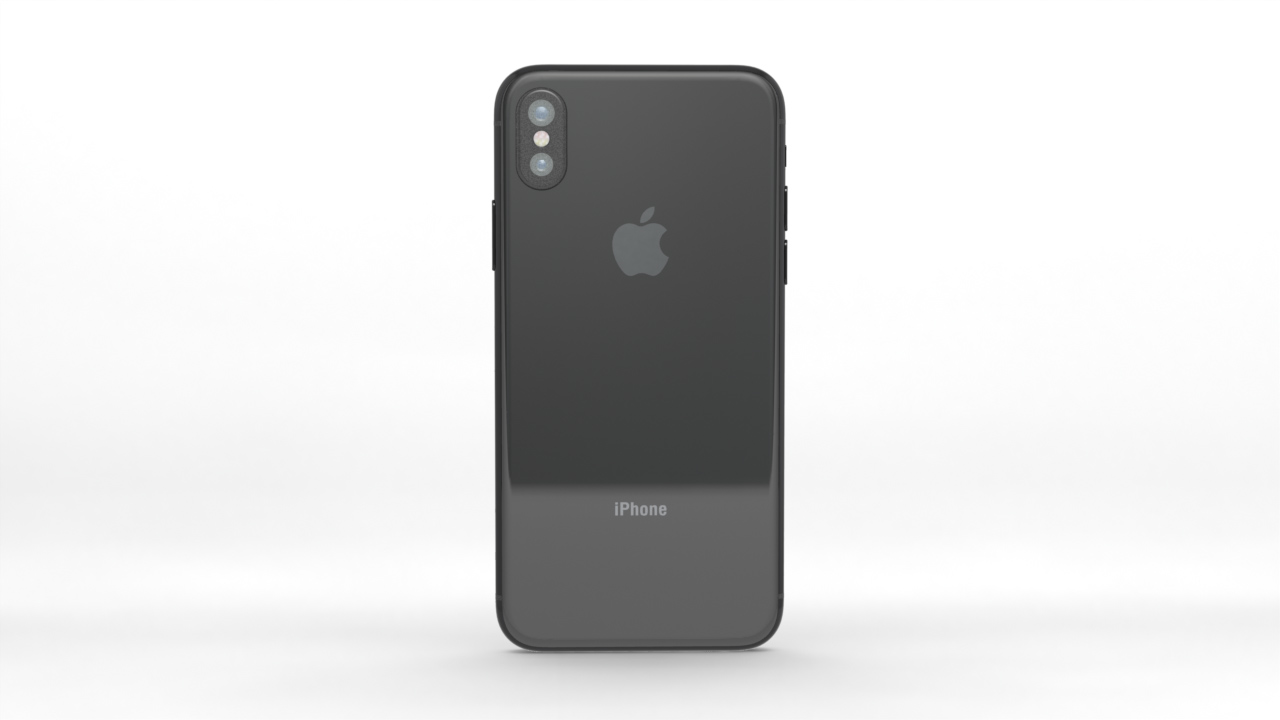 On the bright side, the overall design still looks positively stunning. Apple fans have had to make do with the same iPhone design for the past three consecutive years, so this fresh new design will undoubtedly be a welcome change. Sadly though, at least on this particular render, the display cutout at the top of the screen isn’t set up like we’ve been suggesting, so there’s a big chunk taken out of the top of the graphics shown at the top of the display.

It looks awful, and we sincerely hope the iPhone 8 doesn’t ship like this. Here’s how Apple can fix it.