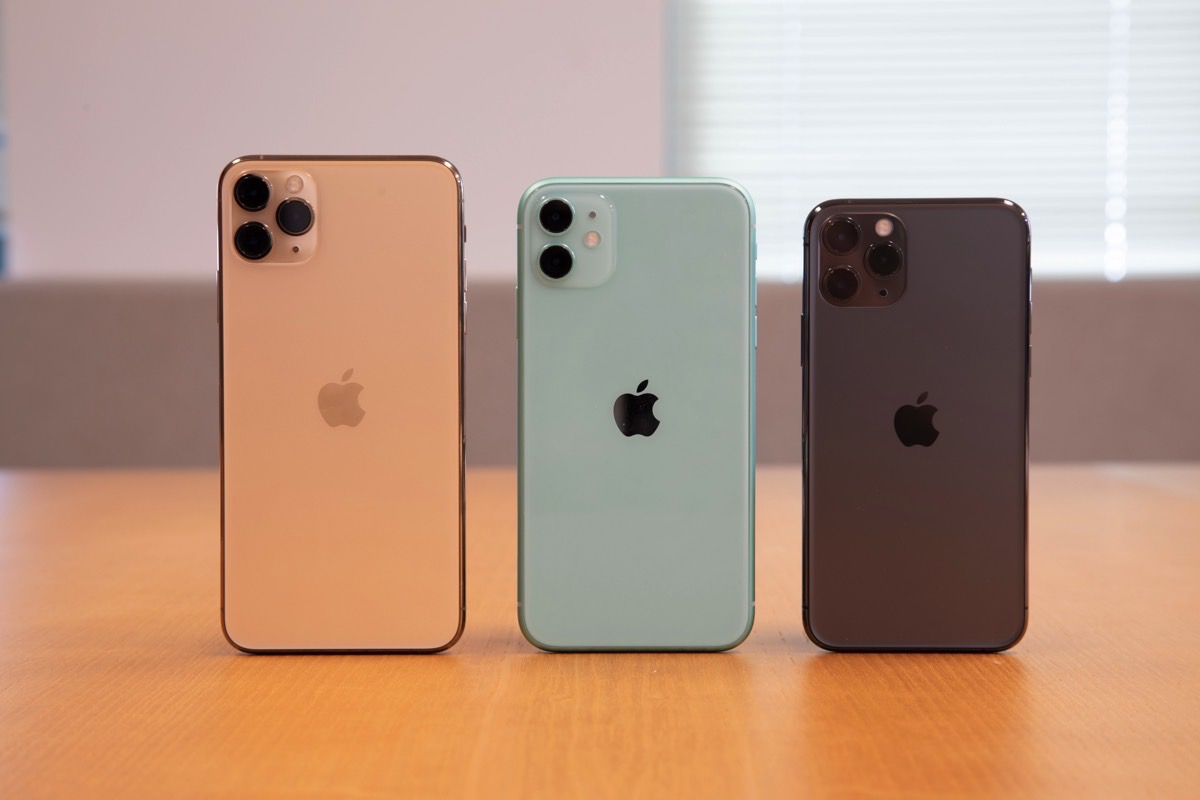 The iPhone 11 series finally hit stores on Friday, with people still lining up to buy Apple’s newest smartphones. The iPhone 11 has many advantages over its predecessor, with the camera, battery life, and processor performance being among the notable improvements. When it comes to design, all three new iPhones look just like their predecessors aside from the new rear cameras and frosted glass. The iPhone 11, 11 Pro, and 11 Pro Max all feature glass-sandwich designs, meaning there’s a metal chassis placed between the front and rear glass panels. While the glass on the new iPhones can withstand certain shocks, do not be surprised to learn that you might still need a protective case to “ruin” the phone’s design. However, a bunch of drop and durability tests revealed a pleasant surprise. The smallest of the three new iPhone models is also the “most durable iPhone in generations,” one that’s likely to survive a bunch of accidental drops.

These conclusions come from SquareTrade, which put all three new iPhones through its extensive tests. The tests show that drops from a height of six feet will break the screen or back glass panel, so you probably need to add a screen protector to the phone as well, just to make sure your device has a chance against that particular type of drop.

Drops from a lower height, however, will be better tolerated by all three handsets, as several other drop tests have shown in recent days. That means your mileage may vary since no two drops are the same, no matter how controlled the entire process is.

What is interesting about SquareTrade’s findings is that the iPhone 11 Pro is the first smartphone that survived the company’s dreaded tumble test “with virtually no damage,” as you’ll see in the video below.

“After our robots dropped, dunked, tumbled and bent the devices, we found the new iPhone 11 Pro to be the most durable iPhone we’ve tested in generations,” SquareTrade’s vice president and global creative director Jason Siciliano said. “It’s the first smartphone to survive our tumble test, which simulates the effects of multiple, random impacts experienced by a smartphone during long-term use. That’s a real achievement when it comes to durability. However, dropping any of the new iPhone 11 models on a sidewalk without a case, face-down or back-down, can still cause serious damage, as we saw with our drop tests.”

Those breakability scores you’ll find at the end of the clip below do not tell the whole story, because there’s no way to objectively quantify a series of drop tests and other durability tests. But if you were looking to buy the “safest” new iPhone, the iPhone 11 Pro appears to be the model you should choose.