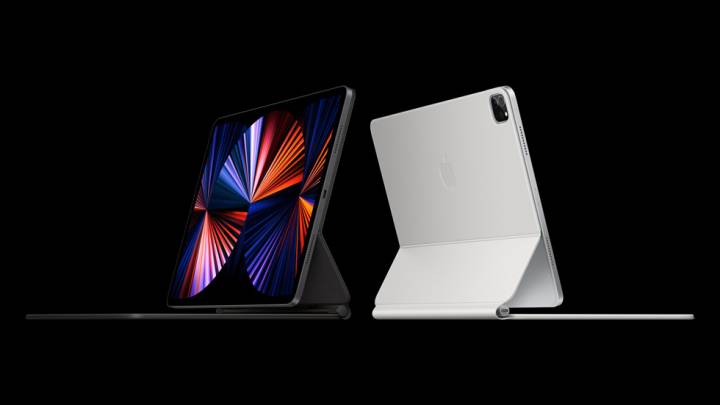 It’s not just the iPad mini 6 and iPad 9 that are getting redesigns in the near future. According to the same Bloomberg report, Apple is also working on a significant iPad Pro redesign that will make available to users two features that have never been found on previous iPad models — one of them would be a first for Apple’s entire ecosystem of devices.

Apple has been using the same design on the iPad Pro since 2018 when it introduced Face ID on the Pro tablets and removed the Touch ID home button in the process. The iPad Pro received hardware refreshes, but the design stayed the same. Apple doesn’t update a device’s design just for the sake of providing customers a new form factor. The rumored design change might not be as radical as the iPad mini 6, as Apple reportedly plans to replace the iPad Pro’s aluminum chassis with a glass enclosure. Apple’s bold wireless charging plans are to blame for the design overhaul.

Wireless charging has been a staple iPhone feature since 2017 when Apple introduced the iPhone X and iPhone 8 series. All iPhones launched since then support the feature, with the iPhone 12 throwing MagSafe-branded magnetic charging into the mix for speedier wireless charging.

Apple reportedly wants to bring that wireless charging support to the 2022 iPad Pro, but the company needs to give the tablet a glass housing first. Glass or plastic is often used on smartphone to make wireless charging possible. That’s inductive charging that involves placing the device on a charging mat.

Apple’s plans for the 2022 iPad Pro are still early and could change by next year, Bloomberg reports. The company is looking to add a MagSafe system of magnets to the iPad Pro that would improve charging speeds, just like on the iPhone 12 series.