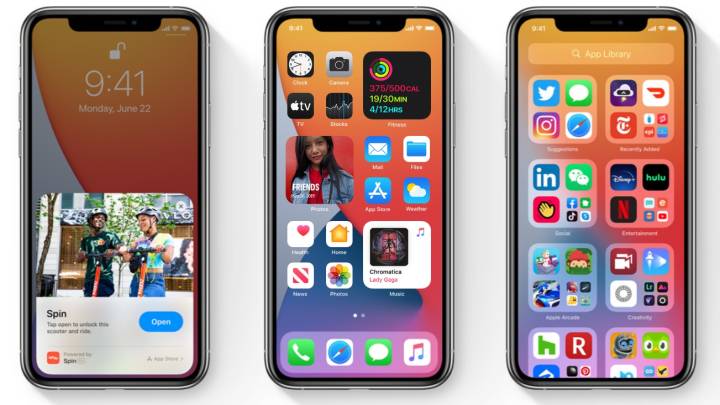 Apple on Monday will unveil the next major operating system updates for all its devices. The iPhone, iPad, TV, Mac, and Watch are all getting new software features, and Apple will dedicate plenty of time during the main WWDC 2021 keynote to the novelties it has planned for the following year. Some of these updates will be bigger than others, several leaks have said. A more recent report said that Apple’s “big updates” for this year’s OS releases revolve around iMessage, Health, Safari, and Apple Maps. These are apps and services that work across Apple’s hardware products.

That said, iOS 15 will be the most anticipated announcement of WWDC 2021, and a last-minute leak reveals more details about Apple’s plans for the iPhone’s immediate future.

After reporting on the purported iOS 15 features a few weeks ago, Bloomberg is back with more details about some of the key changes in the next OS update for the iPhone.

Privacy will see another significant update at this year’s WWDC edition, following the considerable privacy improvements introduced a year ago. iOS 14 brought over the app privacy labels that tell users what personal information apps collect. More importantly, Apple now forces developers to ask permission for tracking users on devices running iOS 14.5 (and iPadOS 14.5) or later. Per Bloomberg, iOS 15 will debut a new control panel that will provide “in-depth detail on what data are being collected by each third-party app installed on a user’s device.” This sounds similar to the new privacy dashboard in Android 12, which informs users about what apps accessed location, camera, and microphone data recently.

Users will also be able to set a status on iPhone in iOS 15, which will dictate how notifications are delivered. You’ll be able to set driving, sleeping, working, and don’t disturb modes. Notifications will behave according to the status. Moreover, the update will include new auto-reply options and a new design for incoming notification banners at the top of the screen.

The iMessages app is also expected to get enhancements, the report notes. Apple wants its messaging app to compete against Facebook’s WhatsApp and Messenger, Bloomberg says, a claim it made before. It’s unclear what the new Messages features are supposed to be.

These new iOS 15 features will also be included in iPadOS 15. The iPad OS will also get a new home screen that will support widgets. Apple will supposedly unveil a new multitasking system for operating multiple apps at the same time.

A revamped lock screen for iPhone and iPad is reportedly in the works, but the changes might have been pushed back to iOS 16.

The report notes that the other operating system updates will be less significant than iOS 15. The Apple Watch will receive new health-tracking and interface improvements.