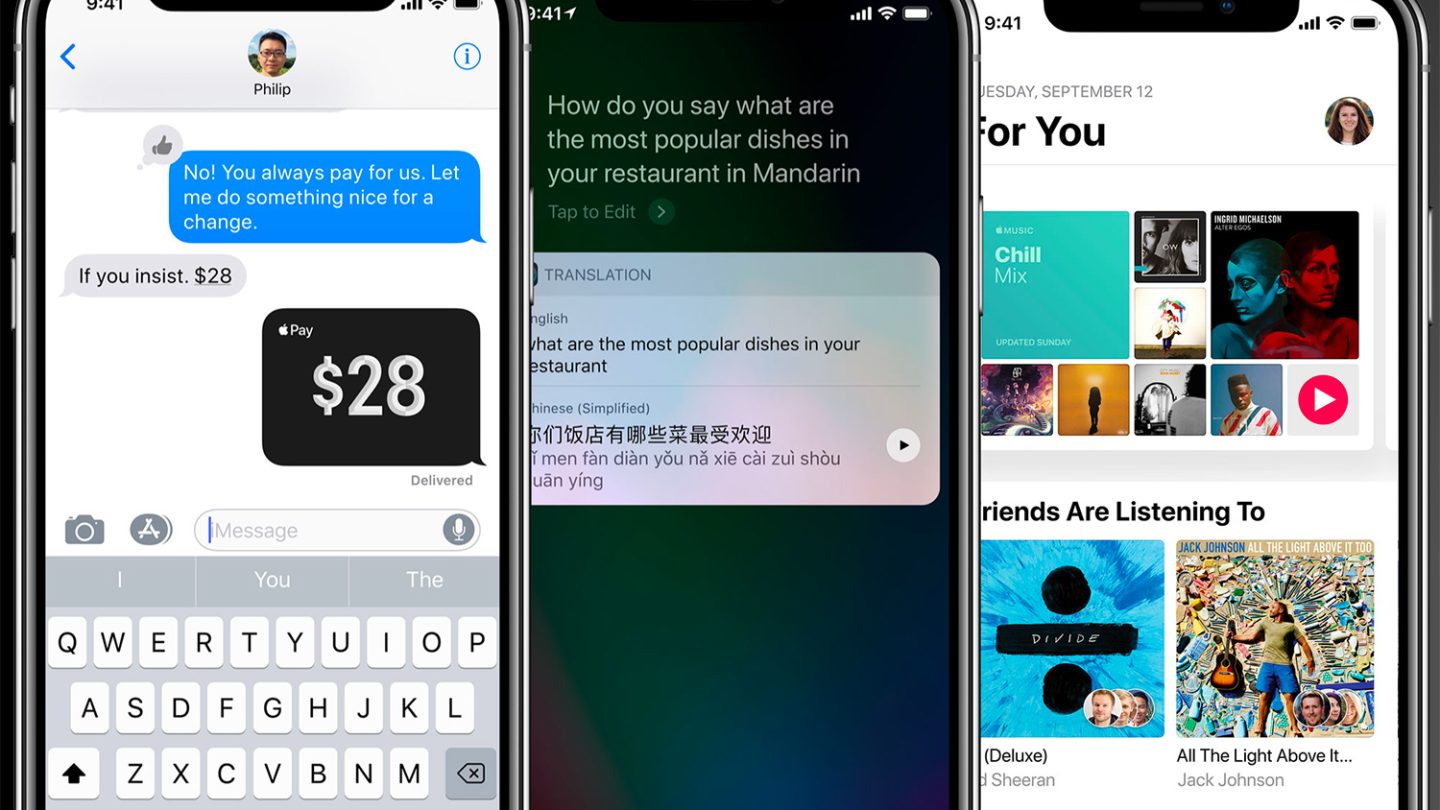 As excited as Apple fans were two weeks ago when the company unveiled the iPhone 8, iPhone X, 4K and Apple Watch 3, the mood has soured somewhat in recent days. Not only are the reviews for Apple’s slate of new devices less than glowing, but many users are running into issues with the recently released iOS 11 as well. In fact, dozens of users took to Reddit this weekend to vent about the iOS update.

In a thread on the Apple subreddit this weekend (spotted by The Next Web), nearly 300 users who upgraded to iOS 11 corroborated with one another that the issues they were running into were happening to others as well. Even iPhone 7 and 7 Plus owners were seeing performance issues on their relatively new phones.

“Ever since I upgraded, launching apps is an absolute chore,” says leejoness, the creator of the Reddit thread. “Safari, Reddit, , Yahoo, texts, etc all have a terrible time opening. They either crash back to home, freeze and require closing the app or take well over a minute to load. I never had a single issue with my 7+ before last night and now suddenly it’s like this phone is stuck in quicksand. I’ve never had to hard reset this phone before but I’ve had to do it twice in the past two days.”

Those who commented in the thread backed up those complaints, saying that apps are running more slowly, the music control widget in the lock screen is buggy, apps open in the wrong orientation, there is input lag when typing on the keyboard and more. That’s not to say that everyone who upgraded to iOS 11 is having trouble, but the issues enumerated in the thread appear to be affecting a significant number of users.

Some users also claim that their battery life has taken a hit since they upgraded, which we discussed last week following a report from mobile security firm Wandera examining 50,000 iOS 11 devices.

iOS 11 will undoubtedly improve in the weeks and months to come, but if you’re experiencing any of the issues described above and are desperate for a quick fix, several of the commenters on the Reddit thread say that performing a full restore of their devices made a difference. Just remember to backup first.