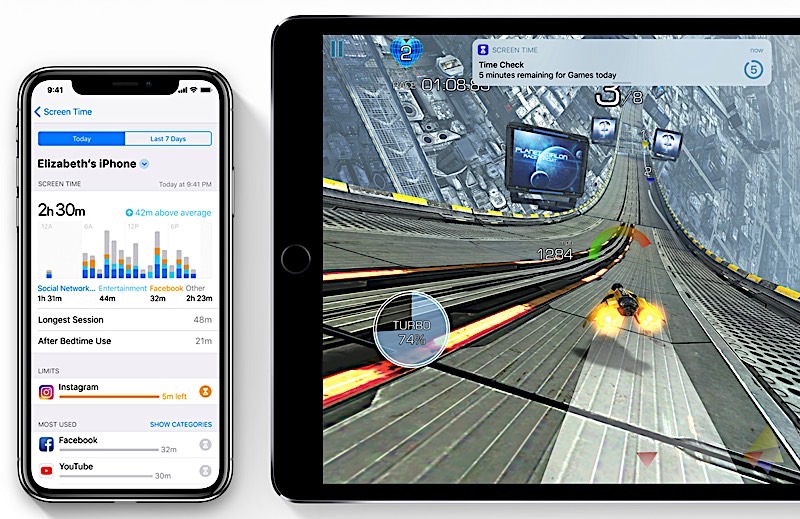 Breaking with its hallowed 1PM ET release schedule, Apple has just pushed the first public beta of iOS 12 live. That means anyone without a developer account (or the wherewithal to Google a developer profile from a mirror site) can now download the beta version of iOS 12 by clicking on this link right here.

The beauty of the public beta is that anyone can enroll for free and download the public beta profile, whereas in theory, accessing the developer beta requires a $99 per year developer account. The public beta also lags behind the developer beta release schedule a little, so you’re less likely to encounter crippling bugs. That said, of course, only download the iOS 12 public beta to a device you’re not using every day, since there’s still more bugs than we can count.  Anecdotal reports from forums already indicate that there’s problems with sending SMS texts and GPS location on some devices, in addition to the usual complaints about battery life.

In order to download, the easiest thing to do is just head to beta.apple.com on the iOS device you want to install the beta profile on. Enroll your device, double-check that you’re backed up, and hit download. As with any iOS update, you’ll want to be fully charged (or plugged in) and connected to Wi-Fi.