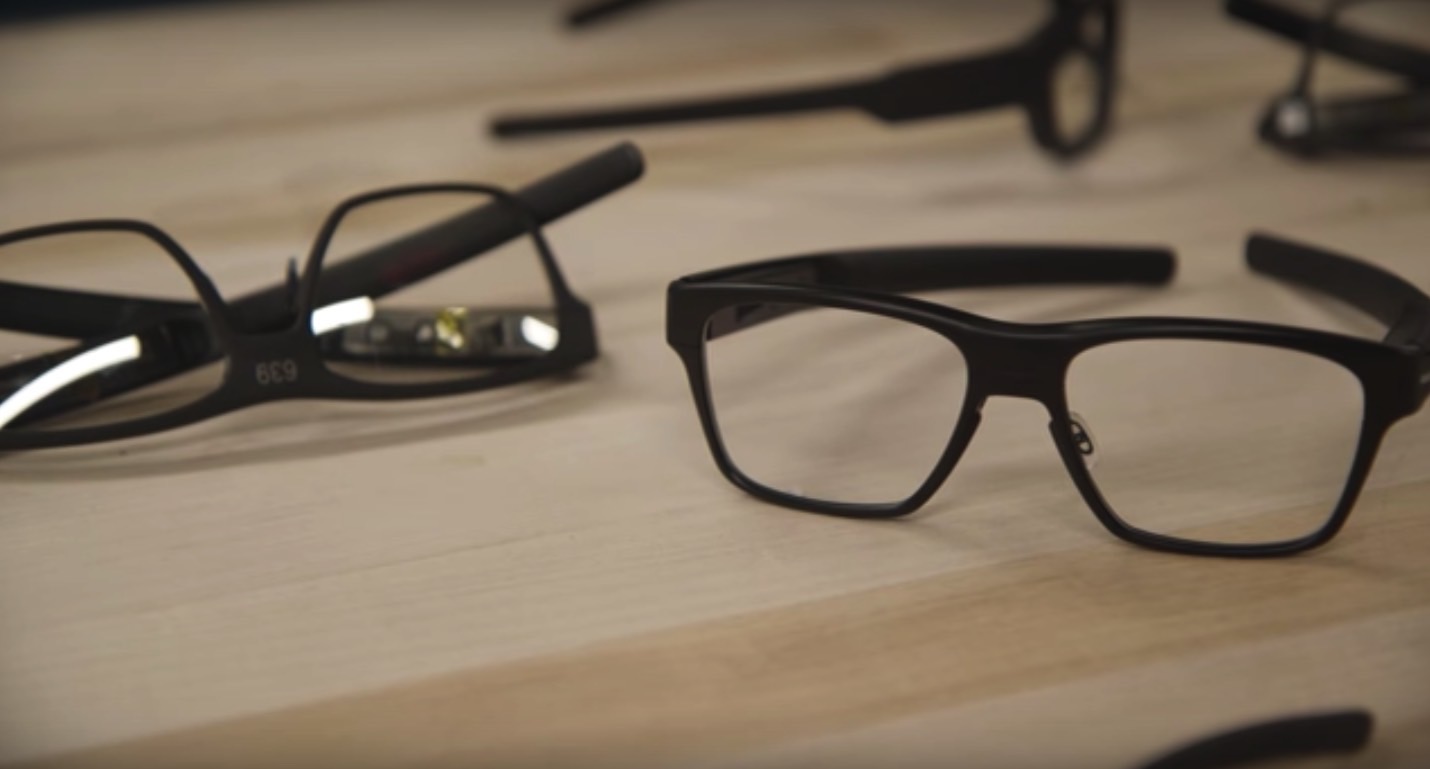 A report last week said that Intel is looking to sell its augmented reality (AR) smart glasses as soon as this year, but the company is still shopping for partners for the project. Intel’s main object, the report said, was to prove its technology works and potentially lure in other gadget makers, including Apple, Amazon, and Google, who may be working on similar smart glasses of their own.

Now we finally have an idea of what Intel’s “Vaunt” smart glasses look like, and we’re happy to say they look nothing like the conspicuous Google Glass specs that Google tried to sell a few years ago before abandoning the project. Intel’s Vaunt smart glasses look like a standard pair of glasses, as you’ll see in the video below.

Vaunt glasses are almost normal. From up close, you can tell they’re not the dumb glasses you expected. But they look miles better than Google Glasses. Nothing “smart” really stands out, which is a good thing; there’s no visible camera, buttons or touch controls. All these elements would immediately scare people off, not to mention the fact that the wearer might think twice before using them.

The Vaunt shows what’s possible with this particular type of technology, which, as The Verge points out, is coming regardless of whether or not Vaunt catches on or someone else beats Intel with a better product. The technology itself is made by Intel, including the chips that make the Vaunt tick and application processor. The device projects information directly onto the user’s retinas, and it only happens when the wearer directs his or her gaze to a certain areas of the glasses.

The information stream comes from a connected Android or iPhone, and only useful information and notifications should be displayed at any given time. Spamming one’s eyes with notifications can’t be a good idea.

The user will be able to control the glasses via voice, as well as with head and eye gestures in the future, although this particular prototype pair of Vaunt glasses doesn’t have voice support. Artificial intelligence will also play a role in how you interact with the glasses, and assist with displaying contextual information.

Vaunt glasses will be available to developers this year, but it’s unclear whether regular consumers will be able to get their hands on a pair. The Verge’s full Vaunt video follows below: