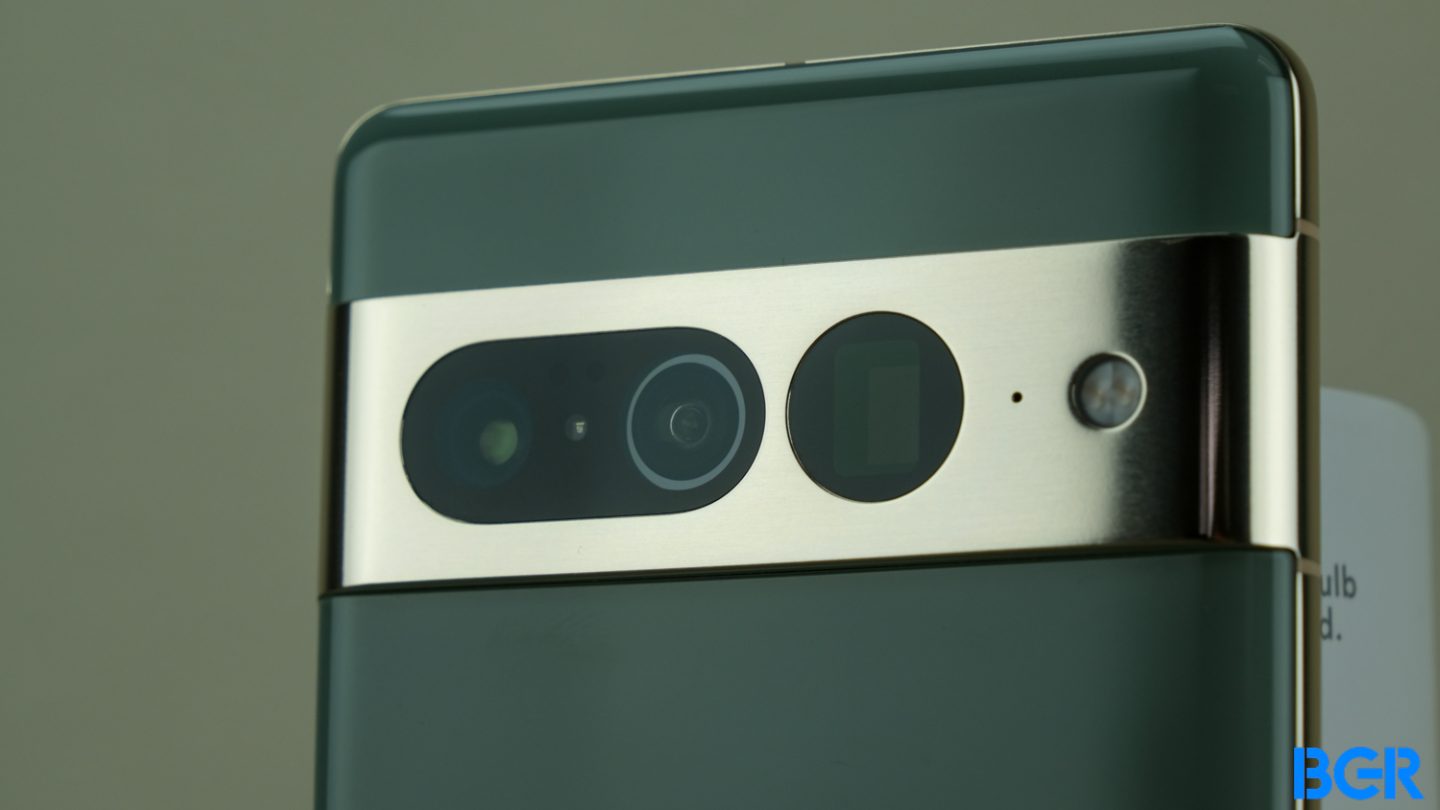 Google has had a notoriously difficult time keeping its smartphone plans under wraps in recent years, but the latest leak might take the cake. On Thursday, Android Authority spoiled Google’s plans for its Pixel series over the next three years.

A “trustworthy source” shared the Google Pixel roadmap with the site, offering numerous details about Google’s plans for 2023, 2024, and 2025. Android Authority claims that it thoroughly vetted the information before publishing the article, but the site also notes that the roadmap is not set in stone. Google’s strategy could always change in the coming years.

Google will reportedly launch two new Pixels (codenamed “Lynx” and “Felix”) around Google I/O in April or May 2023. We’ve already seen a number of leaks concerning these phones, so we know that “Lynx” is the Pixel 7a and “Felix” is the foldable Pixel Notepad.

The source claims that the Pixel 7a will be priced the same as the Pixel 6a in the US, which means we can expect it to retail for $449. Meanwhile, the Pixel Notepad will cost $1,799, as Google plans to compete with Samsung’s Galaxy Z Fold series.

In the fall, Google will launch the Pixel 8 (codenamed “Shiba”) and Pixel 8 Pro (codenamed “Husky”). The source says there won’t be any significant changes from the Pixel 7 line, but the Pixel 8 will have a slightly smaller form factor with a smaller display. Both phones will also ship with Google’s new “Zuma” chip, which is very likely the Tensor G3.

Google’s first mobile launch of 2024 should be the Pixel 8a (codenamed “Akita”), but the phone might not come out if the Pixel 7a doesn’t sell well. Google is considering changing up the schedule of its A-series phones, releasing them every two years instead of annually. If the Pixel 8a does launch, it will apparently get a price bump up to $499.

Regardless of the fate of the Pixel 8a, Google has big plans for the Pixel 9 series. According to the source, Google will release three Pixel 9 models in 2024. The standard model will have the same design as 2023’s Pixel 8. The Pixel 9 Pro (codenamed “Komodo”) will have a 6.7-inch display. But there will also be a third Pixel 9 (codenamed “Caiman”) with a 6.3-inch display but all of the same features as the Pixel 9 Pro. This plan is apparently set in stone.

Google also wants to launch a second-generation foldable phone in 2024, but the company might wait to see how consumers respond to the Pixel Notepad first.

Considering how far out 2025 is, it’s no surprise that Google’s plans are still in flux.

Google is said to be considering a flip phone to compete with the Galaxy Z Flip and Motorola razr. If this comes to fruition, the Pixel flip phone would reportedly launch alongside the Pixel 10 and two Pixel 10 Pro models in the fall of 2025.

It will be interesting to track Google’s moves in the coming months and years to see just how much of this leaked Pixel roadmap lines up with reality.