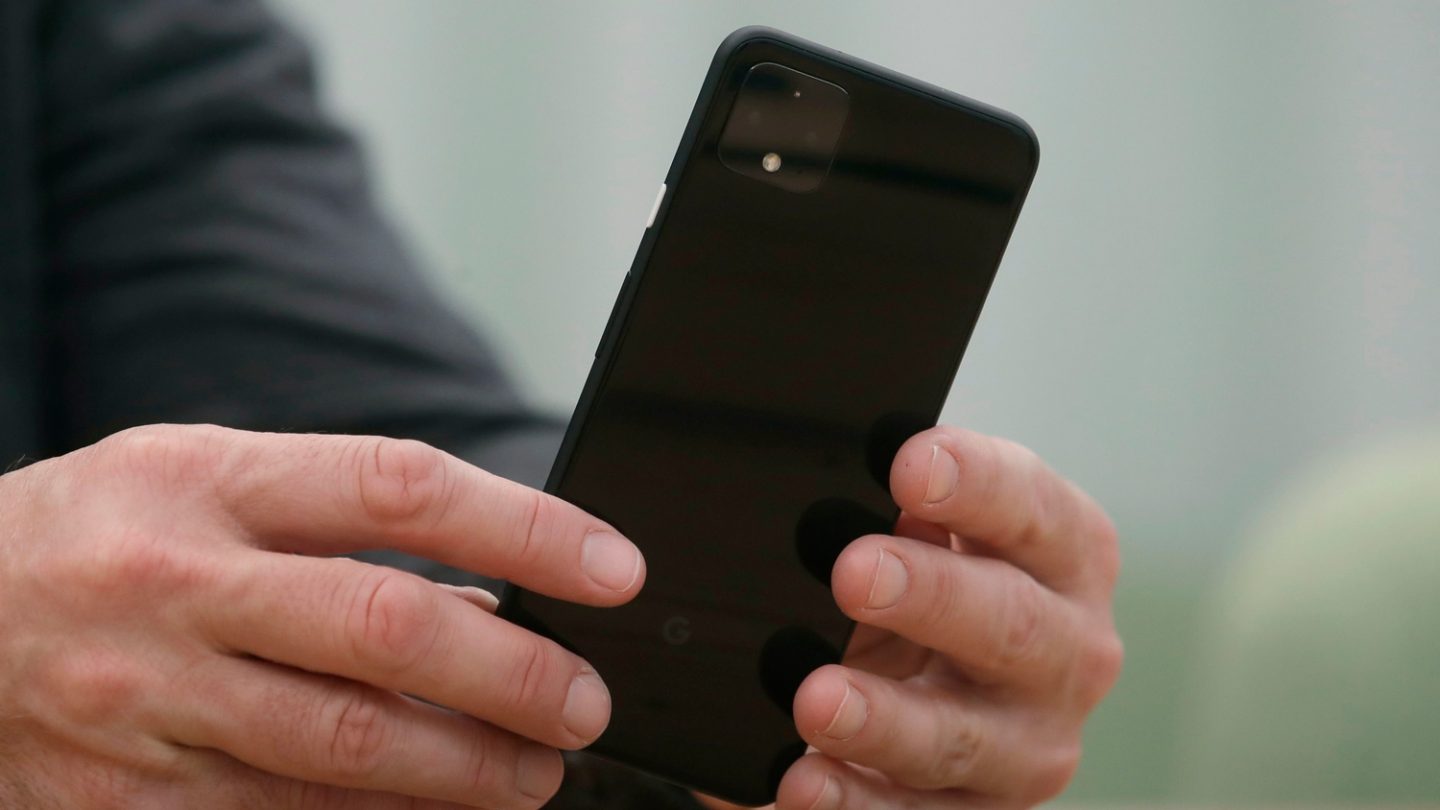 Compared to the simplicity and feature-rich nature of Apple’s iMessage, the texting and messaging situation confronting Android users has been a certifiable mess for years now. Google has trotted out one service after another, such that no one standard has really caught fire across the ecosystem in the same way that any iMessage user can message any other iMessage user with ease and with the same bells and whistles included.

Google’s new messaging service called Chat is an attempt to change all that — to offer Android users a texting option comparable to iMessage and with many of its standard features, like read receipts and typing indicators, those dots that let you know someone is in the process of responding to you. Moreover, any Android phone with the Rich Communications Services (RCS) protocol enabled can use Google Chat, which has now finally arrived in the US.

Google had been trying to persuade the various carriers for years to get on board with its efforts here, deciding to ultimately go ahead and use its own servers to offer an opt-in, RCS-based messaging service. The search giant’s disjointed messaging solution that it had offered Android users needed to be corrected long before now, it should go without saying, giving how central the practice of messaging is to most people’s daily smartphone experience.

However, it’s also important to point out that while Google Chat wants to be an iMessage rival of sorts, it’s still lacking in several respects.

For one thing, some carriers including Verizon and AT&T still can’t use RCS to connect to each other. They, along with T-Mobile, have said that interoperability is coming in 2020, while Google, for its part, has promised to support any carrier to help them connect RCS users. Meantime, Google’s new messaging solution also has at least one serious shortcoming compared to iMessage — a lack of end-to-end encryption, something that’s also offered by rival services like Signal and WhatsApp.

Hi everyone! RCS is now available to all users in US as of Monday. Make sure to update both Messages and Carrier Services.

As Google senior director of product and design Sanaz Ahari tweeted last week, meanwhile, users need to update their Messages app as well as Carrier Services on their phone. In a Google company blog post in November, she also noted that the new messaging service became available in June to users in the UK, France, and Mexico and that the service would be broadly available in the US by the end of this year.