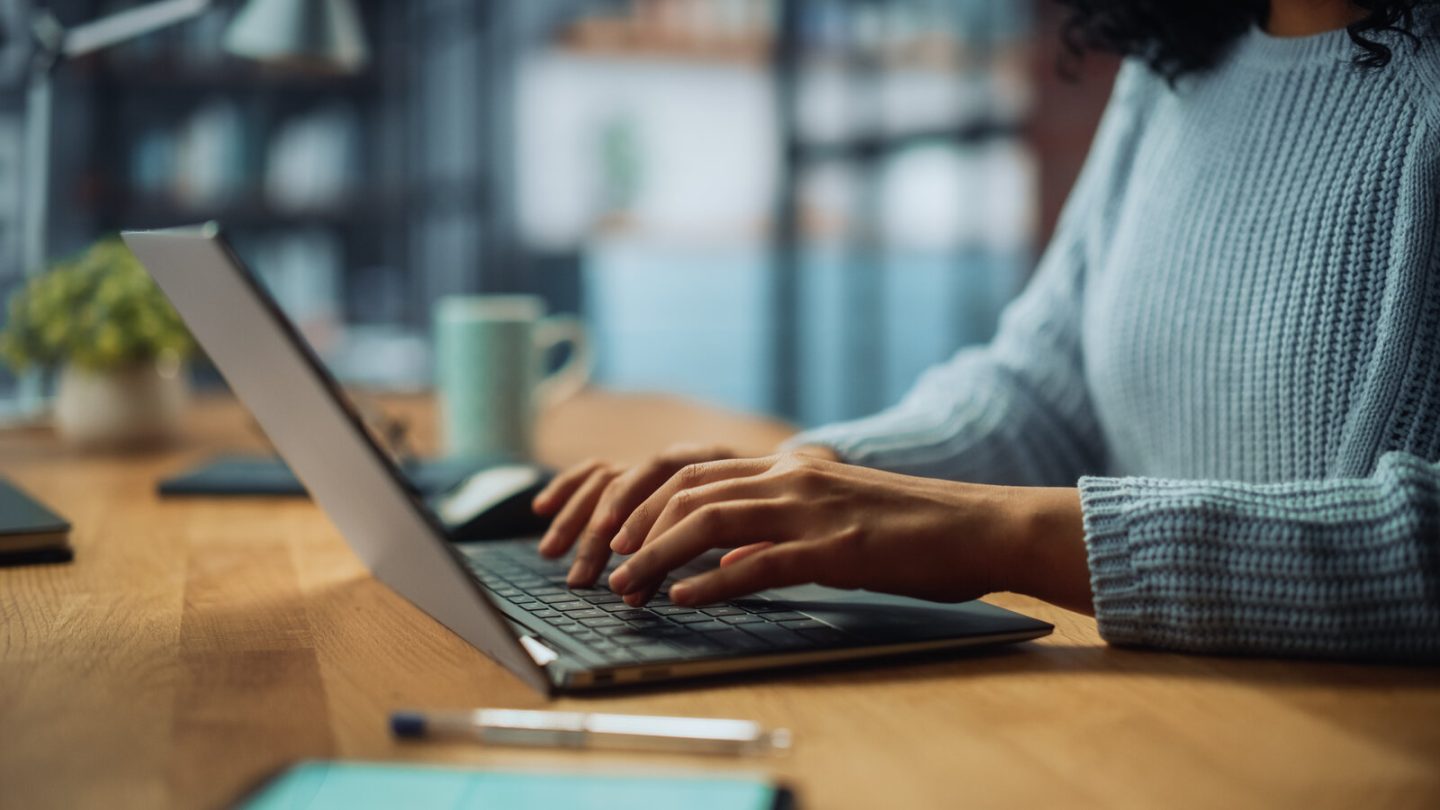 If you’re not a Microsoft Excel power-user who has already divined many of the secrets of the ubiquitous spreadsheet software, trying to build a presentation of data therein can seem like a daunting task. For the average person, it’s probably less intuitive than a comparatively simpler software product from the same company like Word, about which you don’t really have to know much at all to get started.

Luckily, though, a free AI bot aims to remove some of the mystery involved in building a spreadsheet in Excel. And we’ll tell you all about it below.

For anyone who’s not a programmer and doesn’t really understand how to craft Microsoft Excel formulas? Simply head over to https://excelformulabot.com and let the AI there do the job for you.

The site consists of an input box, and you’re prompted to summarize the problem you’re trying to solve. “Model results are best when the prompt is as specific as possible (ie: referencing exact cells, rows, or columns),” the site explains. “If you do not get the desired results, try to reframe your sentence. If you are using quotes, only use single quotes. Double quotes will cause an error.”

The example the site uses is the following. “When column A equals the sum of ‘hello,’ calculate the sum of column B.” The formula that the Excel bot gives back to you? “=SUMIF(A:A,”hello”,B:B).”

The project is accepting donations, which will fund future development of the work. And we should also note that visitors have used it to generate almost 322,000 Microsoft Excel formulas so far.

In other Microsoft Excel news, meanwhile, you can check out the update below from the company. It walks through new additions coming to the spreadsheet software for the web, Windows, and Mac.

“We are excited to share the general availability of sheet protection,” the company announced, “and semi-select for links creation in the web for Excel for the web and automatic alt text suggestions for charts and PivotCharts across Excel for Windows and Excel for Mac — among other features. For Insiders, we’re rolling out the ability to insert data from pictures in Excel for Windows.”