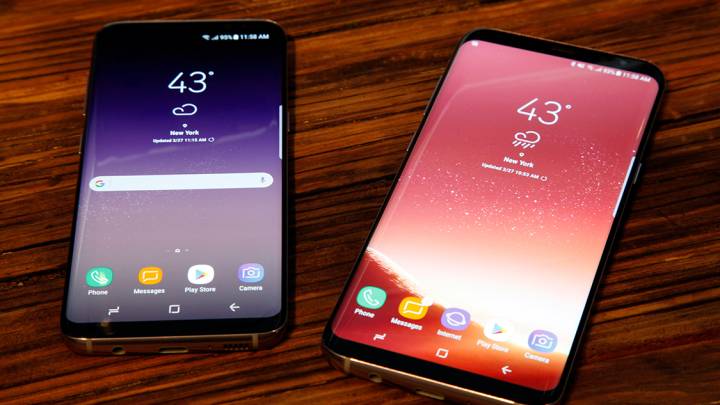 Samsung a few weeks ago announced that it’s ready to mass-produce 512GB storage modules for smartphones. The announcement came right in time for the Galaxy S9 launch, so we naturally assumed that Samsung is toying with the idea of launching a 512GB Galaxy S9 flavor this year.

A new rumor from Weibo says Samsung is toying with various memory and storage combinations for the upcoming Galaxy S9 and Galaxy S9+ phones.

The smaller Galaxy S9 will have 4GB of RAM and 64GB or 128GB of storage. The bigger Galaxy S9+ will pack 6GB of RAM and two additional storage tiers, including 256GB and 512GB. The note says that Samsung will sell the 512GB Galaxy S9+ model only in some markets, as long as there’s demand for such a product.

Unlike Apple, whose iPhones are available in the same storage tiers around the world, Samsung isn’t always ready to offer flagship versions with more built-in storage in all markets. But, also unlike Apple, Samsung phones come with microSD support, which means Galaxy S and Note buyers can expand local storage with fast microSD cards that are available in different versions, all the way up to 400GB of storage.

With the Galaxy S9 series, Samsung isn’t likely to drop microSD support. So if the 512GB Galaxy S9+ is indeed real, then you only need to pair it with a 400GB microSD card to get a smartphone that has an insane amount of storage — nearly 1TB!

Be ready to pay a lot more cash for such a Galaxy S9+ option. Not to mention that 400GB microSD cards aren’t exactly cheap. SanDisk’s 400GB card costs at least $300 on Amazon.