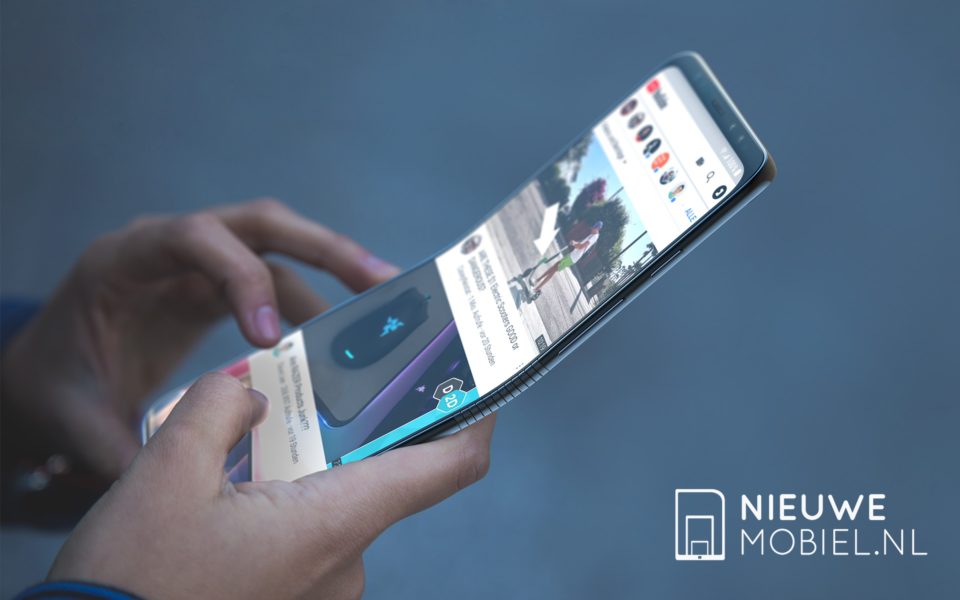 At this point, we still don’t have a firm idea of when Samsung’s foldable so-called Galaxy F smartphone will finally arrive — whether it will land in November or at some point after that. And now here comes a new rumor about the materials Samsung will use for the handset. Apparently, Gorilla Glass won’t be part of it.

That’s according to SamMobile, which reports that though Samsung already uses the special cover glass made by Corning to protect the displays of many of its other smartphones, technological limitations are apparently the reason the long-awaited foldable phone won’t sport Gorilla Glass.

Samsung can’t use Gorilla Glass for the Galaxy F, according to the site, “due to the former’s rigid nature. The strong glass wouldn’t allow the device to fold into half. Samsung will thus use a transparent polyimide supplied by Sumitomo Chemical of Japan. It would be less durable than Gorilla Glass but would allow the Galaxy F to retain its flexible form factor.”

Samsung’s much written about foldable smartphone has certainly already been the subject of scores of leaks and rumors that are still circulating, and we can now add this to the pile. Which is ironic, of course, because the company hasn’t even confirmed what the device will actually be called (thus the unofficial Galaxy F designation that seems to have stuck, for now). We got hints the company might show it off at its developers’ conference in November, which may or may end up being true.

Per SamMobile, the Galaxy F may not be actually released until early next year.

“Foldable smartphones (are) expected to gain popularity in the coming years,” according to the site. “It’s thus no surprise that Corning has reportedly developed a flexible glass solution, too. Samsung has reportedly decided against using that solution for the Galaxy F and will use Sumitomo’s polyimide instead.”

It’s not the worst news for Corning in terms of losing out on this, since there reportedly won’t be a mass production run at first for Samsung’s foldable phone — indeed, that it might not even hit one million units initially. Forbes noted in recent days how, “speaking to The Investor in its home country of South Korea, Samsung officials told the publication there are no immediate plans for mass-production of the foldable displays required to make the company’s radical Galaxy F folding smartphone. Something which will come as a surprise to many. Just last week, Samsung CEO DJ Koh spoke about his company’s race to get this potential game-changing phone to market, saying it ‘didn’t want to lose the world’s first title.'”