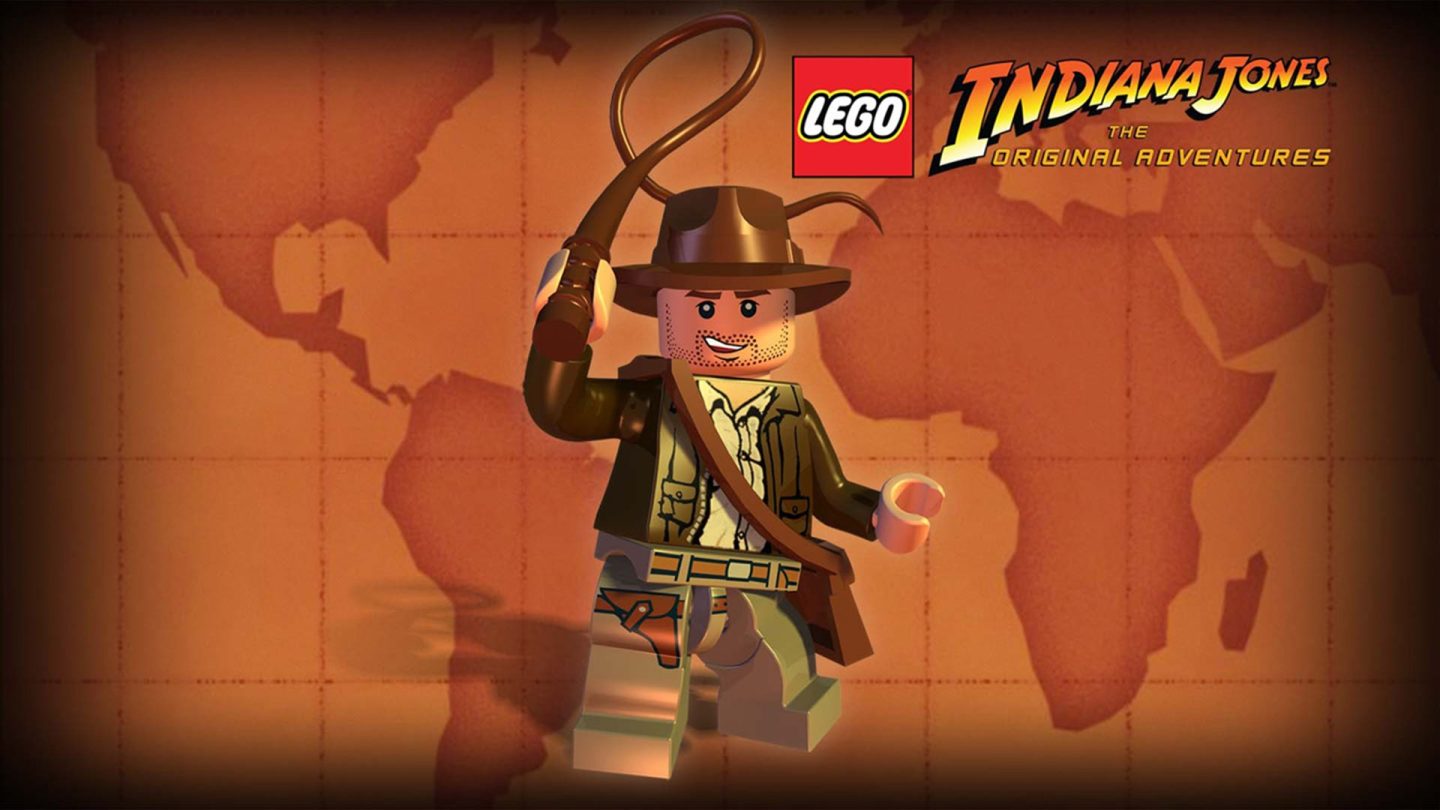 I was utterly convinced that November would be the month that Microsoft would go all out with a stellar selection of free games for the launch of the Xbox Series X and Xbox Series S. Although Aragami and Lego Indiana Jones: The Original Adventures are indeed pretty good, they certainly weren’t the games I was expecting.

Microsoft has clearly shifted focus from Games with Gold to Xbox Game Pass, and understandably so, considering the latter makes the company more money. At this point, though, it’s not even clear why Microsoft continues to toss out these obscure games while Sony is giving away Need for Speed: Payback, Middle-earth: Shadow of War, and other triple-A titles. Free is free, but these games aren’t exactly moving the needle.

Here are the details on the availability of all the free Xbox Games with Gold for November 2020:

You’ll save over $84 if you pick up all four games, and can add up to 3000 points to your gamerscore. Also, keep in mind that each of the Xbox 360 titles are backward compatible with the Xbox One and Series X, so even if you don’t have an Xbox 360, you can still download all four games listed above. As always, some of last month’s free games are still available if you hurry, so be sure to download them before they cost money again.