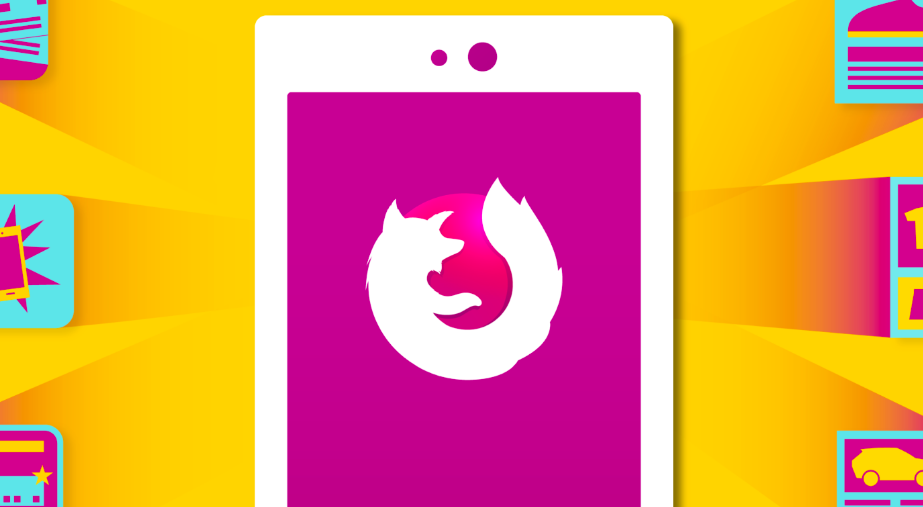 Mozilla’s Firefox Focus browser for iOS and Android that was released at the end of 2015 has rolled out a slick new update, one that refreshes both the visuals as well as significantly tweaking its performance on Android devices.

Per 9to5Google, as part of the new update Mozilla is making the visual design on each platform now line up more closely with the design cues from Android Pie and iOS 12. “Some of the Android changes include updated icons, a simpler settings menu, and a new URL bar.”

More important, though, is the fact that the Android version of Firefox Focus is now based around Mozilla’s new GeckoView browser engine, which the company says makes it something of a pioneer among its Android apps. Among other things, that paves the way for Mozilla to bring important new privacy-centric enhancements in the future.

Explains the company via a blog post, “Switching to GeckoView will give Focus the benefits of Gecko’s Quantum improvements and enables Mozilla to implement unique privacy-enhancing features in the future, such as reducing the potential of third party collection. For now, you won’t notice much, but you’ll be helping us create the next generation of Firefox browsers just by using Focus, and we’ll return the favor by giving our Focus users unique features that other browsers on Android simply won’t be able to offer.”

The new release gives iOS users something they’ve been asking for: Siri Shortcuts. Now, iOS users can use shortcuts to do things like set and open websites or erase and open Firefox Focus.

In terms of visual style, Android users will see a customized URL bar and a simplified settings menu to provide for a more consistent user experience. The visuals for iOS users have likewise been given an overall refresh, and beyond that this release not only includes making search suggestions available but turning them off by default.

“Search suggestions are a key part of web search that can make searching more convenient,” the Mozilla blog post notes. “Easily activate the feature by opening the app settings > ‘Search’ > select the checkbox ‘Get search suggestions.’ We’re aware that privacy is a top priority for many Firefox Focus users and you might not want to share what you’re typing in the address bar with your search provider. So, the feature is turned ‘off’ by default and we let you choose whether or not you want to turn it on.”

The latest version of Firefox Focus for Android and iOS is now available for download on Google Play, in the iOS App Store as well as in the Samsung store.