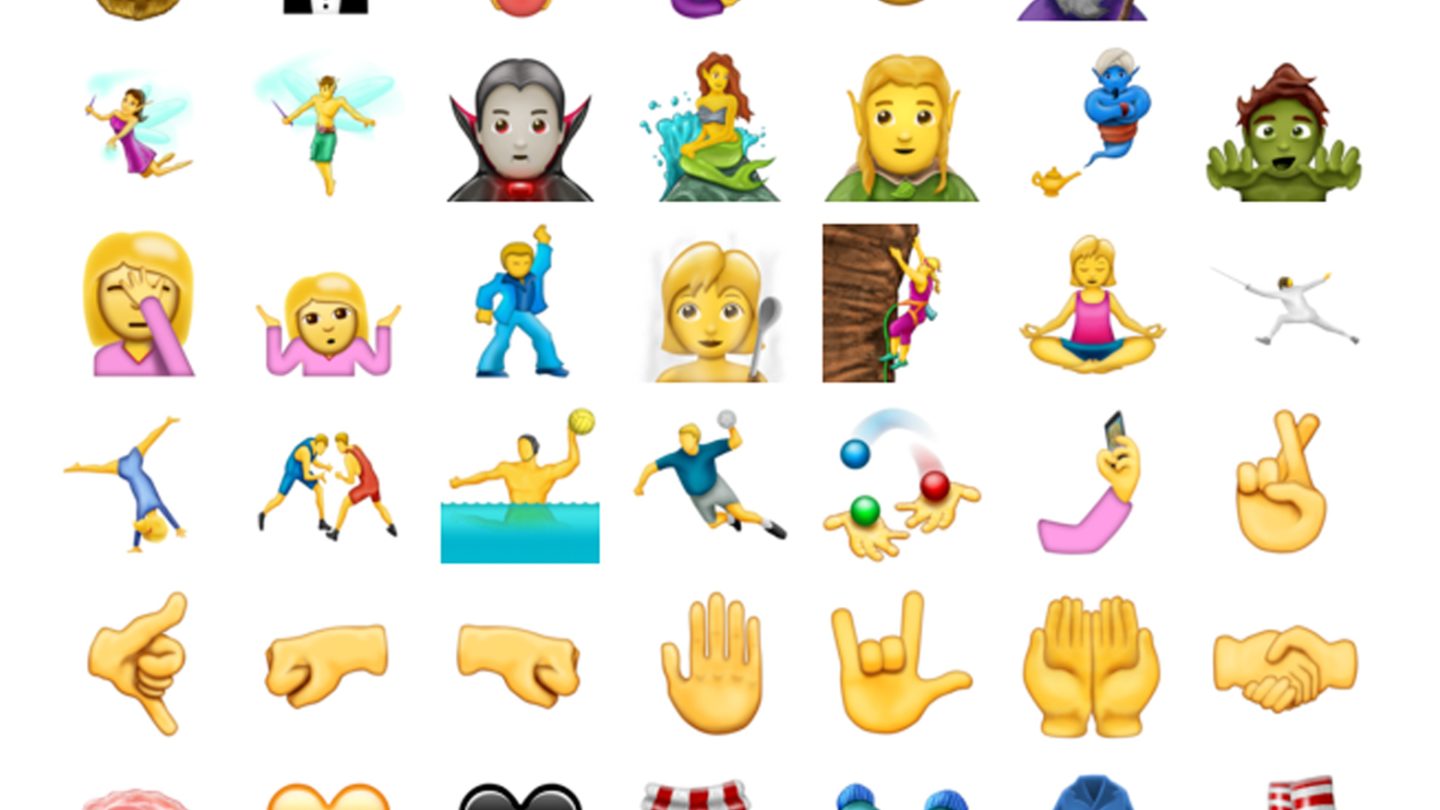 The nation’s capital is without question one of the most negative cities in the world. You’d certainly have an anecdotal basis for thinking that by just turning on the news every night, watching representatives of both major political parties go to war with each other — as well as with the president — day in and day out. But our basis for that statement is a bit more analytical, thanks to the folks at Smart Destinations who’ve created something called The Emoji Cities Tool. Basically, it’s a fun way to study Twitter data and emoji use to zero in on what the most positive and negative cities are around the world. Also, what they’re tweeting about, and if you were so inclined to know, what emoji they most frequently use. (Spoiler — the most-used emoji around the world is the laughing face with tears. The least used? The thinking face.)

According to a piece from Technical.ly, Smart Destinations used data from the official Twitter API to rank data from 69 cities around the world, with their analysis encompassing emoji, tweets, hashtags and mentions. Which lead them to the conclusion, among other things, that Washington DC is one of the top 10 most negative cities in the world.

You can take a look at the most negative list here:

What that means is for DC, for example, only 71 percent of the tweets were found to be positive. You can also drill down a little farther into the data and see things like the most-used emoji this week among DC tweeters:

According to Smart Destinations, data for this is sourced from the past seven days, and it’s updated daily at midnight to find tweets from the previous day. Each tweet is analyzed for positive or negative sentiment, and a positivity score is calculated as the percentage of positive tweets out of all tweets where some sentiment was definitely present. Thus, the 71 percent score for DC.

As you can see in the first chart above, more than one US city is included among the 10 most negative cities in the world. Unfortunately, there are no US cities as of right now included on the tool’s list of the top 10 most positive cities, which obviously means we all need to start spreading more good cheer via Twitter.

The most positive cities: