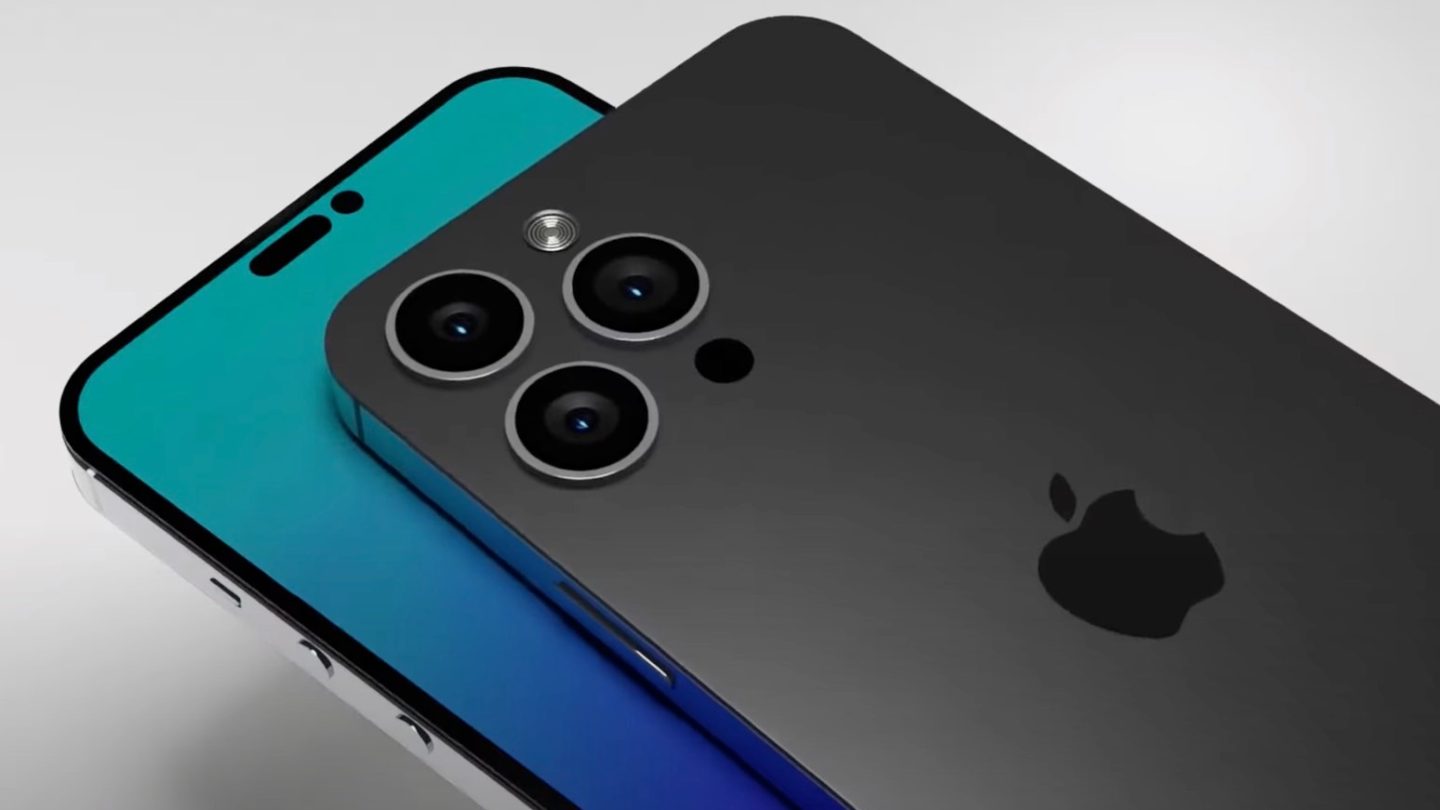 Apple’s iPhone 14 camera may very well prove to be a game-changer capable of spurring an avalanche of upgrades. While recent iPhone releases have been somewhat incremental in nature, there’s mounting evidence that Apple’s upcoming iPhone 14 will represent a huge step forward in camera performance.

Just a few months ago, for example, Apple analyst Ming-Chi Kuo articulated that the iPhone 14 camera will “elevate mobile phone camera photography to a new level.” And while every iPhone rumor should naturally be taken with a grain of salt, Kuo’s track record with respect to upcoming Apple products and iPhone features is unrivaled. Truth be told, it’s not often that Kuo makes such a sweeping prediction that doesn’t come to fruition.

There’s certainly a lot of hype surrounding the iPhone 14 camera, so let’s dive in and see what’s likely on the horizon. According to Kuo, and others, the iPhone 14 camera will boast a 48-megapixel sensor on the back. What’s more, the device is said to support 8K video recording.

Building on this report, a recent post on Weibo claims to list a bevy of iPhone 14 Pro camera specs. In regards to the 48-megapixel sensor, the post claims that the sensor size itself will be more than 20% larger relative to the sensor on Apple’s iPhone 13 Pro models. If this pans out, the larger sensor will be able to capture more light. This will result in crisper photos with less noise and more dynamic range. It will also help improve photographs taken in low light conditions.

All of the above, coupled with Apple’s ongoing advancements in computational photography, help set the stage for what may turn out to be a momentous improvement in iPhone camera quality.

On a related note, alleged CAD drawings of Apple’s iPhone 14 Pro models leaked not too long ago. There are also reports that the camera bump will protrude a bit more than on the iPhone 13 Pro models.

Camera improvements may be limited to iPhone 14 Pro models

Not surprisingly, Apple’s aforementioned iPhone 14 camera improvements will likely be limited to the iPhone 14 Pro models. This would certainly align with Apple’s tried and true strategy of bestowing its more advanced technologies on its premium iPhone models.

Incidentally, we’ve seen reports that Apple is also exploring the possibility of adding a periscope lens to the iPhone. According to credible reports, this feature will not be part of the iPhone 14. There is a chance, however, we might see it on Apple’s iPhone 15 Pro models.

If history is any indication, Apple will unveil its iPhone 14 lineup at a special event in early September. Following that, it stands to reason that the iPhone 14 will arrive in stores later that month. With regards to iPhone 14 pricing, Apple’s strategy remains unclear.