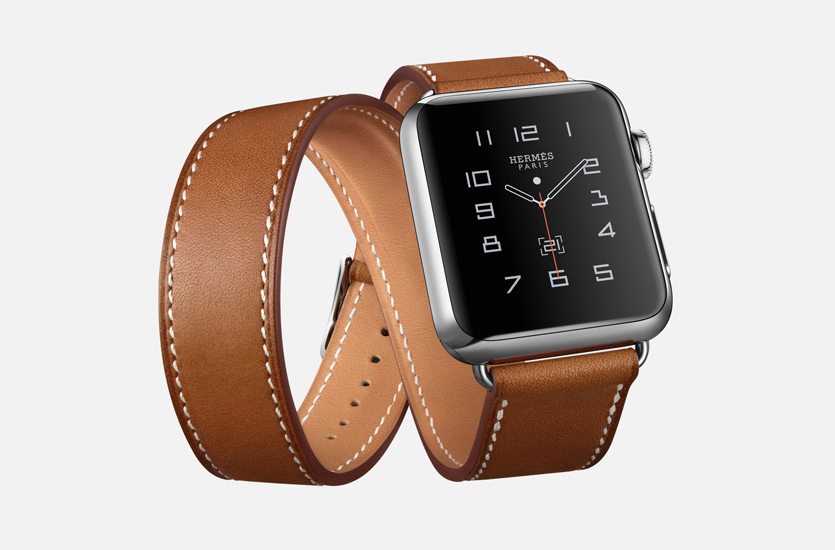 Apple announced an exciting partnership last year with French fashion company Hermès for the Apple Watch. But while I was initially thrilled to see the new Watch bands options, I soon realized that you’d have to buy a brand new Watch to get them. However, Apple is ready to address that “issue” by releasing a brand new set of Watch bands: they’re all made by Hermès, they come in various colors, and they’re obviously more affordable than the full Hermès Watch package. They also might just be the hottest Apple Watch bands ever.

In total, there will be as many as seven color options for each Hermès band type.

Not all the color options will be available for both Watch sizes as some will be exclusive to 38mm (the Double Tour) or 42mm (the Cuff) models.

Apple a few weeks ago unveiled a variety of new Apple Watch bands, offering users even more ways to customize the look and feel of their smartwatches. Adding Hermès bands to the selection seems like the obvious next step for Apple, and existing Apple Watch users looking for premium bands will certainly appreciate them. We know at least one person who’s probably looking forward to them very much.