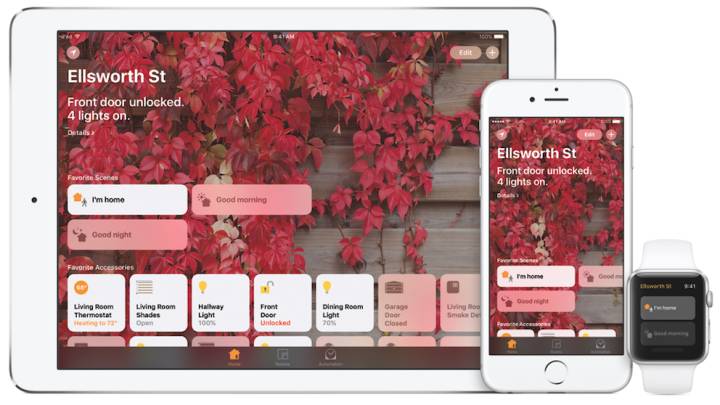 One of the best software updates announced at WWDC 2016 earlier this week affects Apple’s Watch. watchOS 3 is a massive overhaul of the watch’s software, bringing several new features, as well as many user interface changes and performance improvements. All in all, watchOS 3 should make the current Apple Watch an even more interesting proposition to buyers looking for a smart gadget for the wrist. But if you haven’t already bought one you might want to sit tight for a bit, as the Apple Watch 2 might be on the way.

According to sources from Apple’s Asian supply chain, orders for the upcoming Apple Watch model have been higher-than-expected. Digitimes says that sources estimate that about two million new Apple Watches could be shipped each month at launch.

Shipments of chips and components for the Apple Watch 2 are set to begin in the third quarter, the sources indicated. Component production in the July to September range might mean Apple is preparing to launch the new wearable at the same time as the upcoming iPhone 7 family.

Apple is expected to unveil the iPhone 7 during its annual mid-September iPhone event, and then release it by the end of the month. Digitimes notes that sales of the current Apple Watch have been a “disappointment,” but also that the recent pull-in of orders for the second-generation model has been “rather aggressive.”

Apple has not said how many Watches it has sold to date, but the device is the most popular smartwatch in stores according to many estimates. The company already cut the price of the wearable by $100, which might be seen as an indication that sales haven’t been spectacular.