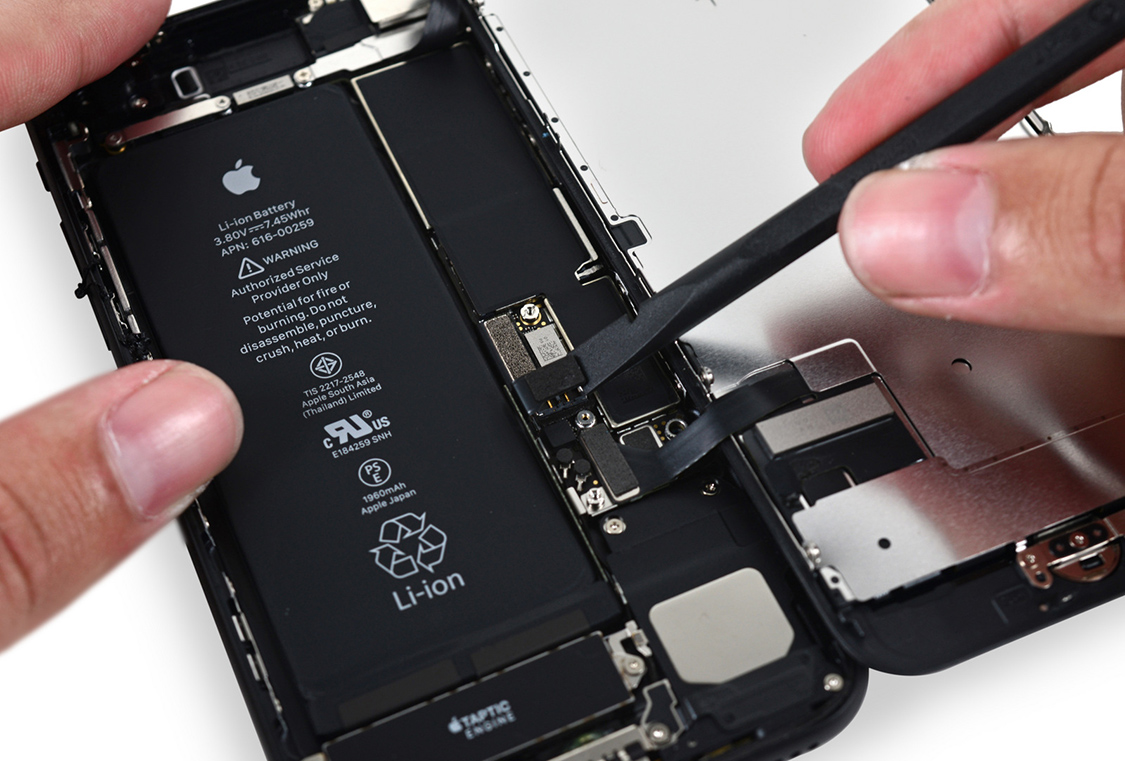 Late last year, Apple admitted that it has been throttling performance on older iPhones with worn-out batteries. The admission won Apple a legion of bad press and enough lawsuits to keep its legal department in fancy cars for the next decade. Since then, Apple has mostly appeased its customer base with a discounted iPhone battery replacement plan, some promises to be nicer, and the requisite CEO prime-time soul-searching interview.

The program’s investigators found that in numerous instances, customers sending in iPhones for a battery replacement would get dinged for expensive repairs for purely cosmetic damages, rather than simply being billed for the battery replacement:

Josh Landsburgh sent his phone off to have the battery replaced in February.

Two days later, he received an email from Apple pointing out a small dent to the edge of the phone, and quoting a cost of over £200 before it would make good on its battery promise.

A furious Josh had the phone returned from Apple. He had the battery replaced without an issue at a local repair shop – which meant he voided his Apple warranty.

Another customer had a similar encounter:

His phone was in perfect condition, but needed the battery replacing. This time, with no apparent damage outside, Apple told David there was damage inside the phone.

The firm said the front microphone and speaker were faulty, quoting over £250 to resolve the issue.

But David is adamant these components were working perfectly. He asked for his phone back, and Watchdog took his device to a mobile repair specialist.

It told the programme: “Obviously these things are working; they shouldn’t say that they are faulty.”

The details of the program are less important for Apple than the optics. It’s a classic example of a case where Apple might be technically correct, but when taken as part of an issue that’s already generated millions of angry Facebook posts, giving customers the benefit of the doubt really wouldn’t hurt.