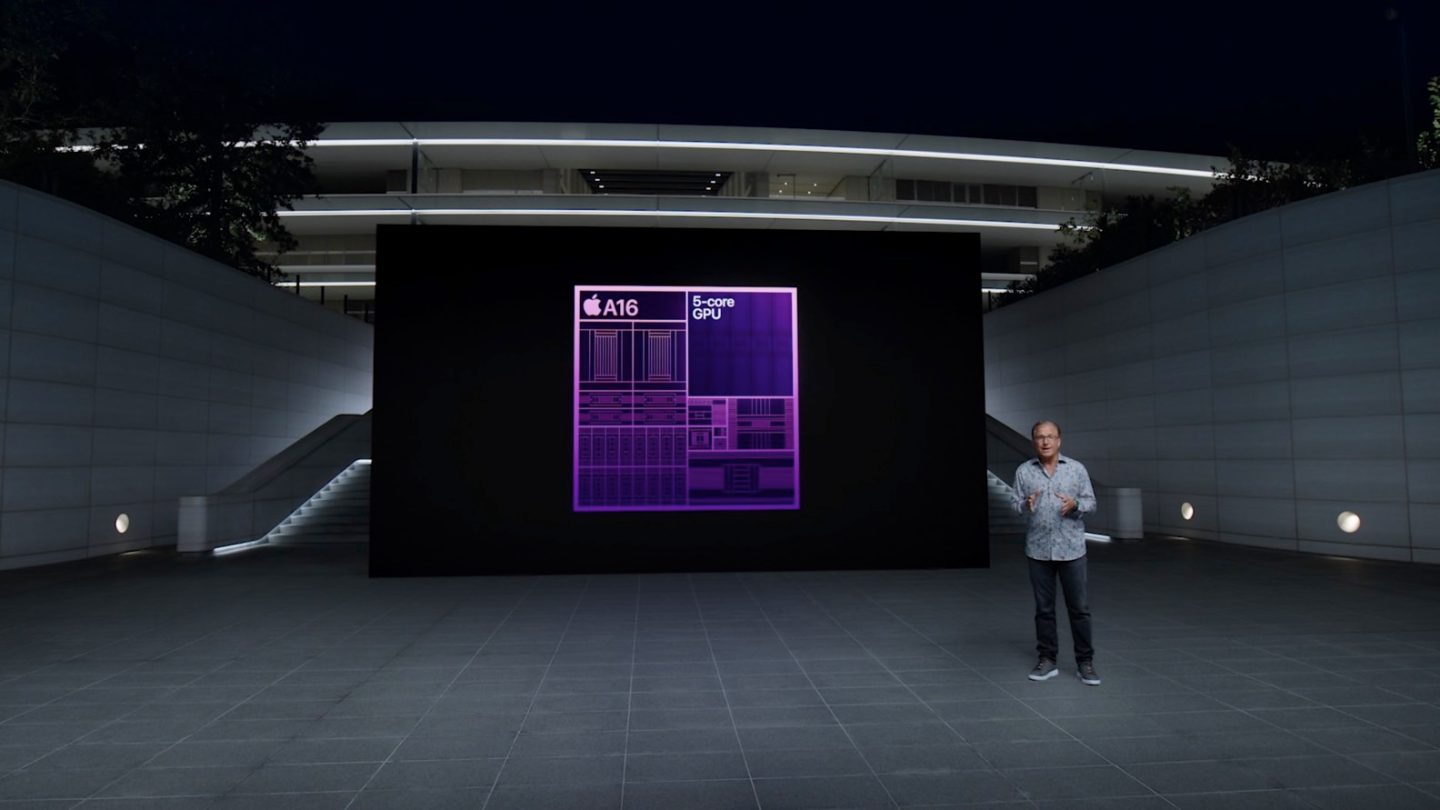 A new report by Bloomberg shows that Apple is continuing to develop its custom 5G modem while also planning to build an in-house Bluetooth and Wi-Fi chip. Currently, Broadcom is Apple’s key partner for Bluetooth and Wi-Fi processor, which could change starting in 2025.

The moves will further upend a chip industry that makes billions of dollars supplying Apple components. Already, the world’s most valuable tech company has removed most Intel Corp. processors from its Mac computers, opting instead to use in-house chips known as Apple Silicon. Now the changes are hitting the biggest makers of wireless electronics.

Even with Apple planning to make this change in the near future, Broadcom still supplies Apple with other components, such as radio-frequency chips and one that handles wireless charging. According to the publication, Apple would make this transition step-by-step, introducing its custom Bluetooth and Wi-Fi chip on its higher-end phones, then rolling to the rest of the line.

Bloomberg also discusses Apple’s plans to introduce an in-house 5G modem. It was expected that the Cupertino firm would roll out this modem for the iPhone 15 lineup, but the company hit a roadblock, and it will take at least another year to implement its own technology.

Although the publication expects Apple to ready its first cellular modem chip by the end of 2024 or early 2025, analyst Ming-Chi Kuo said recently that Apple would only make this move in 2025 with the iPhone 17, as it has canceled the plans to introduce an iPhone SE 4.

According to Kuo, the iPhone SE 4 would be the company’s attempt to test its custom 5G chip before rolling out to its premium lineup of iPhones. The analyst believes the cancelation of the iPhone SE 4 has “significantly increased the chance of Qualcomm remaining the exclusive supplier of baseband chips for the 2H24 new iPhone 16 series, which is better than the market consensus that Qualcomm will start losing iPhone orders in 2024.”

BGR will keep reporting on Apple’s plans to design its own chips and modems.