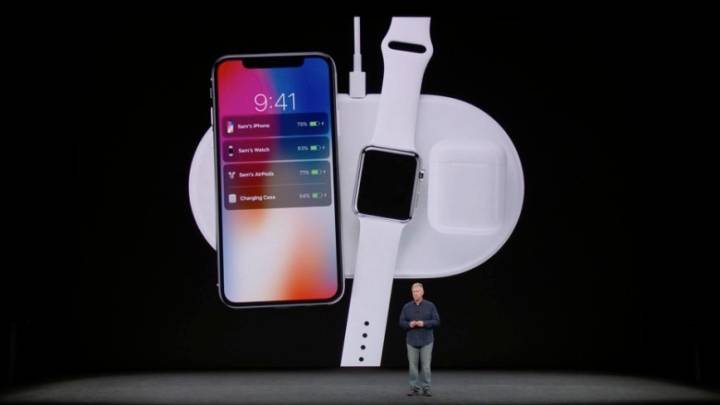 Just a few days ago, we told you that Apple seems to be going out of its way to avoid talking about the AirPower wireless charger that was announced during the 2017 iPhone event but has yet to hit stores. Apple went as far as to remove almost every AirPower mention from its website as if it never happened. Two Apple insiders with sources at Apple have apparently learned more details about the project. From the looks of it, AirPower is “doomed to failure, and may not be viable at all unless significant advancements can be made.”

The quote above comes from Apple leaker Sonny Dickson, who published on his blog an extensive explanation of what has happened.

The AirPower mat is meant to recharge up to three devices at the same time, including the iPhone, Apple Watch, and AirPods — the latter needs a new AirPods case that’s yet to be announced by Apple. But multiple issues are responsible for the delay, according to his post. The AirPower charger is experiencing overheating which can lead to charging problems. Furthermore, because it contains between 21 and 24 power coils of various sizes, the AirPower delivers a “significant amount of interference,” which reduces the efficiency and contributes to heat issues.

The accessory packs a custom wireless chip that runs a stripped down version of iOS. However, in addition to heat management issues, the AirPower is experiencing bugs on the software side, including “buggy inter-device communication, as well as charging activation and issues with charging speed, and overall accuracy of charge levels.”

One solution would be to redesign the AirPower mat and make it both thicker and wider, a compromise Apple is unwilling to make.

While the current AirPower device seems to be doomed, the report notes that Apple will maintain the trademark and possibly launch a different product in the future that could be similar to the current concept, but may pack other features. The device will not be shown publicly until Spring at the earliest.

Of note, none of the information from Dickson’s report has been confirmed.

In a roundup of last week’s iPhone event, well-known Apple blogger John Gruber addressed the AirPower mess in the post’s Miscellaneous section. He provided a similar, albeit less detailed explanation of the matter:

I wrote about AirPower’s absence earlier this week. What I’ve heard, third-hand but from multiple little birdies, is that AirPower really is well and truly fucked. Something about the multi-coil design getting too hot — way too hot. There are engineers who looked at AirPower’s design and said it could never work, thermally, and now those same engineers have that “told you so” smug look on their faces. Last year Apple was apparently swayed by arguments that they could figure out a way to make it not get hot. They were, clearly, wrong. I think they’ve either had to go completely back to the drawing board and start over with an entirely different design, or they’ve decided to give up and they just don’t want to say so.

He also said that the obvious explanation for the second-gen AirPods delay is the whole AirPower mess, which in turn could hurt AirPods sales. Instead of purchasing the current AirPods, buyers may be waiting for the second-gen version to come out.

The fact that Apple is pretending the AirPower never existed is not the way to go, and it’s likely that Apple will have to address the issue at some point in the future.