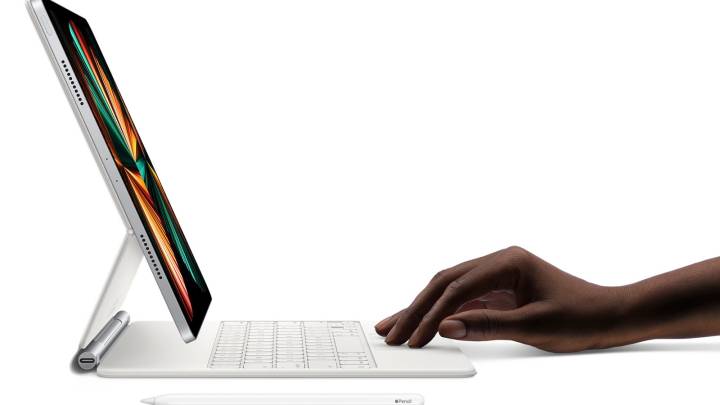 “There are a thousand no’s for every yes,” said Apple during WWDC 2013’s opening video some eight years ago, in an especially relevant introduction. That’s because Apple is reminding fans of something that its iconic co-founder said once during the same event some 15 years earlier to make a point. “People think focus means saying yes to the thing you’ve got to focus on,” Steve Jobs said at WWDC 1997. “But that’s not what it means at all. It means saying no to the hundred other good ideas that there are. You have to pick carefully. I’m actually as proud of the things we haven’t done as the things I have done. Innovation is saying no to 1,000 things.”

We rarely get to take a look at any of the thousand no’s from Apple. We can guess at some of them, and others are unveiled when plans fail to come through —  for example, the AirPower is a rare “yes” that turned into a “no.” But then there are unusual circumstances like the Epic vs. Apple trial that reveal Apple’s secrets, like the fact that Apple contemplated making a Mac Tablet and a 15-inch MacBook Air.

The two products are listed in an internal Apple email that was shared online after being disclosed during the trial. The email dates back to August 2007, showing an Apple executive team meeting agenda written by Steve Jobs. This was shortly after the original iPhone launched in stores and a few years before Jobs introduced the first-gen iPad.

The Mac section of the agenda specifies these two Mac products that Apple never made. According to the document, the 15-inch MacBook Air and the “Tablet” were planned for the first half of 2008. This proves what we’ve already known. That Apple has been developing the iPad for several years before its actual launch.

That the “Tablet” is filed under the Mac section also makes sense in hindsight. This was supposed to be a touch-first computer, so integrating it into the Mac family might have made the most sense. At the time, iOS wasn’t nearly as evolved as in 2010 when the first iPad launched. It couldn’t even run third-party apps.

The agenda also mentions an iPod “Super nano” version that would have cost $199 in 2008. MacRumors points out that the music player would have been $50 more expensive than the 4GB third-generation iPod nano released a month after that email was sent. Another possibility is that Super nano was just a codename for a different iPod device.

It’s unclear why this email surfaced during the trial, but the agenda does have App Store-related bullet points. Apple was discussing at the time opening up iOS to third-party companies, including EA Games.

Whatever the case, thirteen years have passed since that meeting. We don’t need iPods, and the MacBooks have been getting incredibly thin since then. There’s no 15-inch MacBook Air, but the Pro will soon come in a 14-inch variety that would be the closest thing we get to a bigger Air. As for the Mac Tablet, Apple made it clear time and again that it doesn’t intend to merge the Mac and iPad lines. That argument is getting harder and harder to defend in 2021, now that the new iPad Pros run on the same custom M1 chip as four of Apple’s Macs.